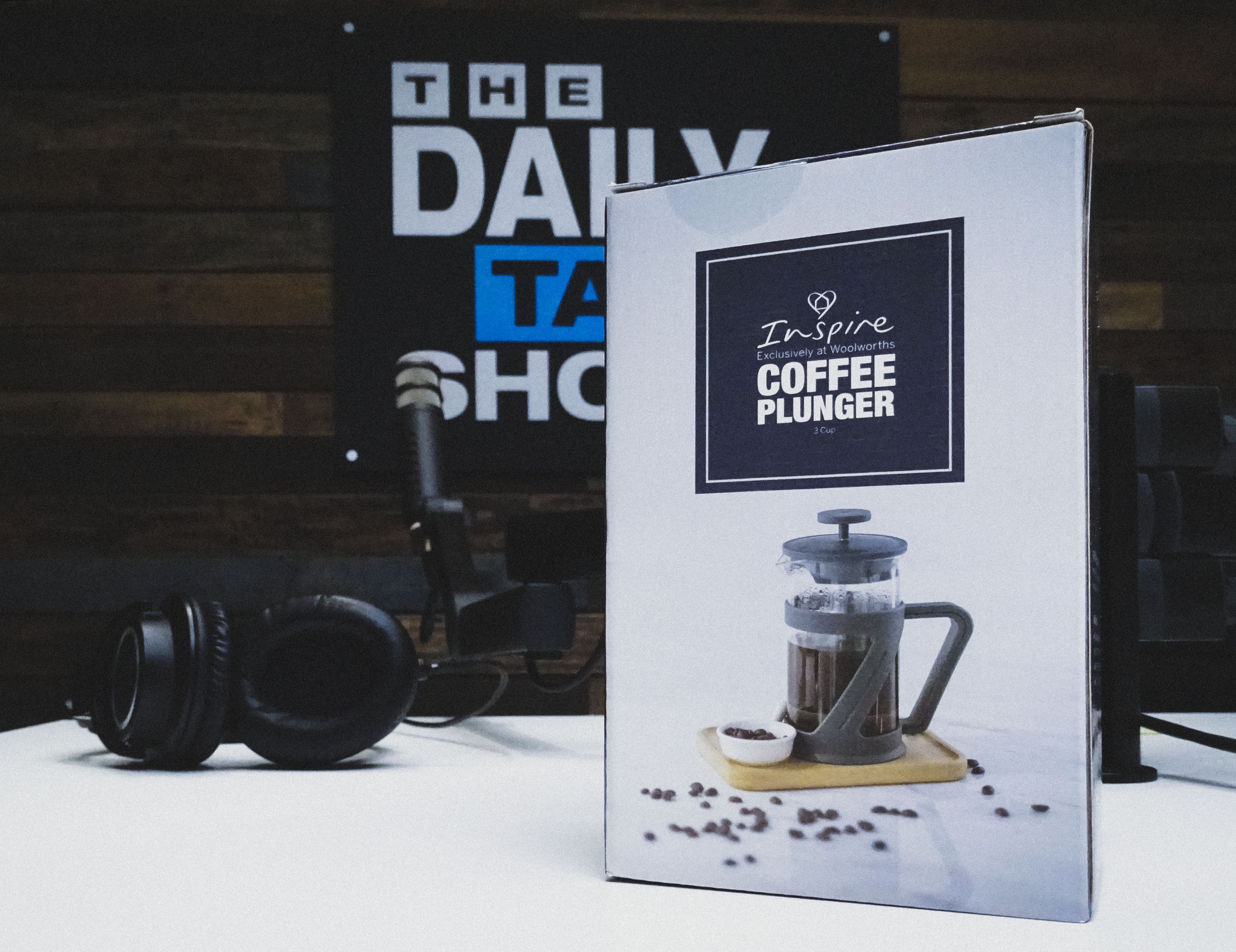 I slept in as late as possible before heading off to work, wishing for Saturday to come.

In honor of the Fat Friday tradition, I decided to skip out on breakfast. I did however grab a quick coffee from Au79, a local cafe near the studio.

$4 later, I walked out like I’ve done dozens of times before, comfortably warming my hands around the cup. Little did I know it would be 3 weeks before I could hold a coffee mug again.

Josh, Tommy and 97 arrived at the office shortly after me along with Bree. She decided to work from our office that day.

Everyone settled down, got their things sorted out and we began a productive sprint towards the end of the week. We’d figure out what to do for Fat Friday later, just after lunch. That’s when the hunger pain bites the hardest.

Around 11am, the caffeine from my morning coffee had worn off. I had just bought a brand new coffee press the other day and was keen to use it. There’s an appealing trance you go into when using a coffee press, like you’re a real high end barista.

So down to the kitchen I went, double-fisting empty coffee mugs. Mr 97 was hunkered under his desk, fiddling around with wires and plugs and chords. Nerd.

I put the empty mugs into the sink and spritzed them with water, cleaning out the stains off the bottom. Grabbing the coffee press from the last place I left it, next to our office fruit box, I set it down in the sink to scrub off the stubborn coffee grounds. Holding its sides with my left hand and scrubbing with my right, I went to work, slowly scratching a layer of grit and grounds off the bottom.

A sound that I can only describe as sickening hit my ears and there was no resistance beneath my right hand. The clattering came next, as shards of glass fell into the sink. I looked down and saw my thumb, protruding through the bottom of the coffee press. For a brief moment I thought I had pushed the glass into the sink. It took a few seconds to register that the glass had gone through my thumb.

I took another look at my thumb, taking the courteous moment to blink as I did. Something didn’t look right. There was a fair sized gash, stretching from my knuckle, down past the thumb nail. I turned my hand around and flinched when the top half of my thumb did this weird ‘wobbling’ thing and proceeded to tilt in a way that no functional thumb should.

As the top half of my thumb hung down, I glanced inside the gash for a moment, all before the pain set in. What’s that white thing? I thought. That was my bone.

Not knowing what to do, I yelled out the first thing that came to my head.

Mason ran over, completely confused with his bamboo hair sticking up all over the place. Taking one look at the thumb, he turned on his heels and ran to fetch Tommy, the unofficial ‘Dad’ of the office.

Tommy came down, followed by 97 and an anxious looking Josh with Bree right behind him.

Primal instincts kicking in, Tommy grabbed a nearby rag (thankfully not the one which Josh used to clean the toilet with) and wrapped it around my thumb. Josh stood still, staring at the broken coffee press and slowly proceeded to pat my shoulder in a failed attempt at consolation.

Thanks for that Josh.

2 hours later, I had 2 X-rays, 12 stitches, 1 messed up thumb and dozens of messages saying ‘get well soon‘, ‘what did you do to your thumb‘ and ‘was that from a shark?’ To anyone and everyone wrote in wishing this darn thumb to get better, thanks! Gronksquad forever.

It wasn’t until two days ago that I bent my thumb for the first time and am pleased to say that it’s healing well.

Among the funnel web spiders, sharks, jellyfish, snakes, crocodiles, honey bees or giant kangaroos that could’ve hurt me, it was a coffee press. Go figure.

Check out the full episode here! 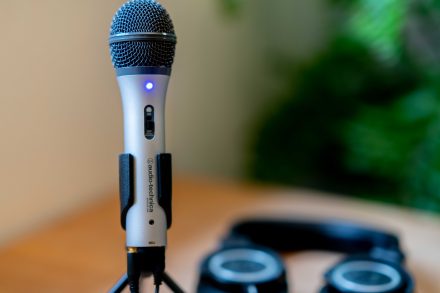 The Best USB Microphone For Podcasting

There’s a plethora of USB microphones that exist on the market, and the suggestions about what USB microphone should be used for podcasting are infinite.... Read More 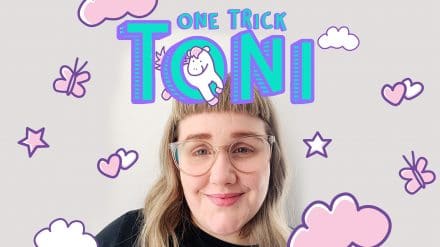 One Trick Toni – A Podcast By Toni Lodge 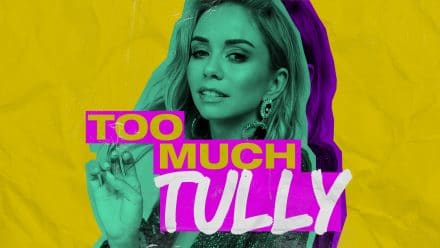 Tully Smyth’s podcast, Too Much Tully

Every Tuesday Tully Smyth spills the real tea on her podcast, Too Much Tully. Tully covers everything from her mental health, to sex life and... Read More 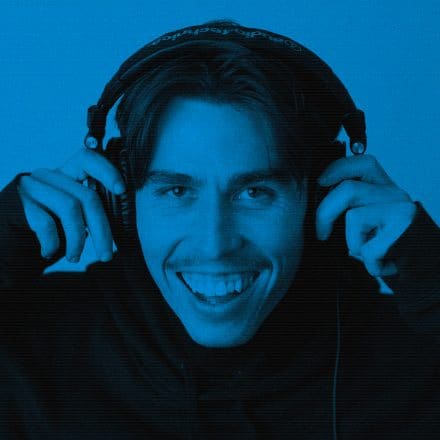 Hump Day Replay started out as a weekly benchmark on The Daily Talk Show where our editor Georgie Boy produced a short video that took... Read More

The Australian Podcast Ranker Is Dumb, Here’s Why…