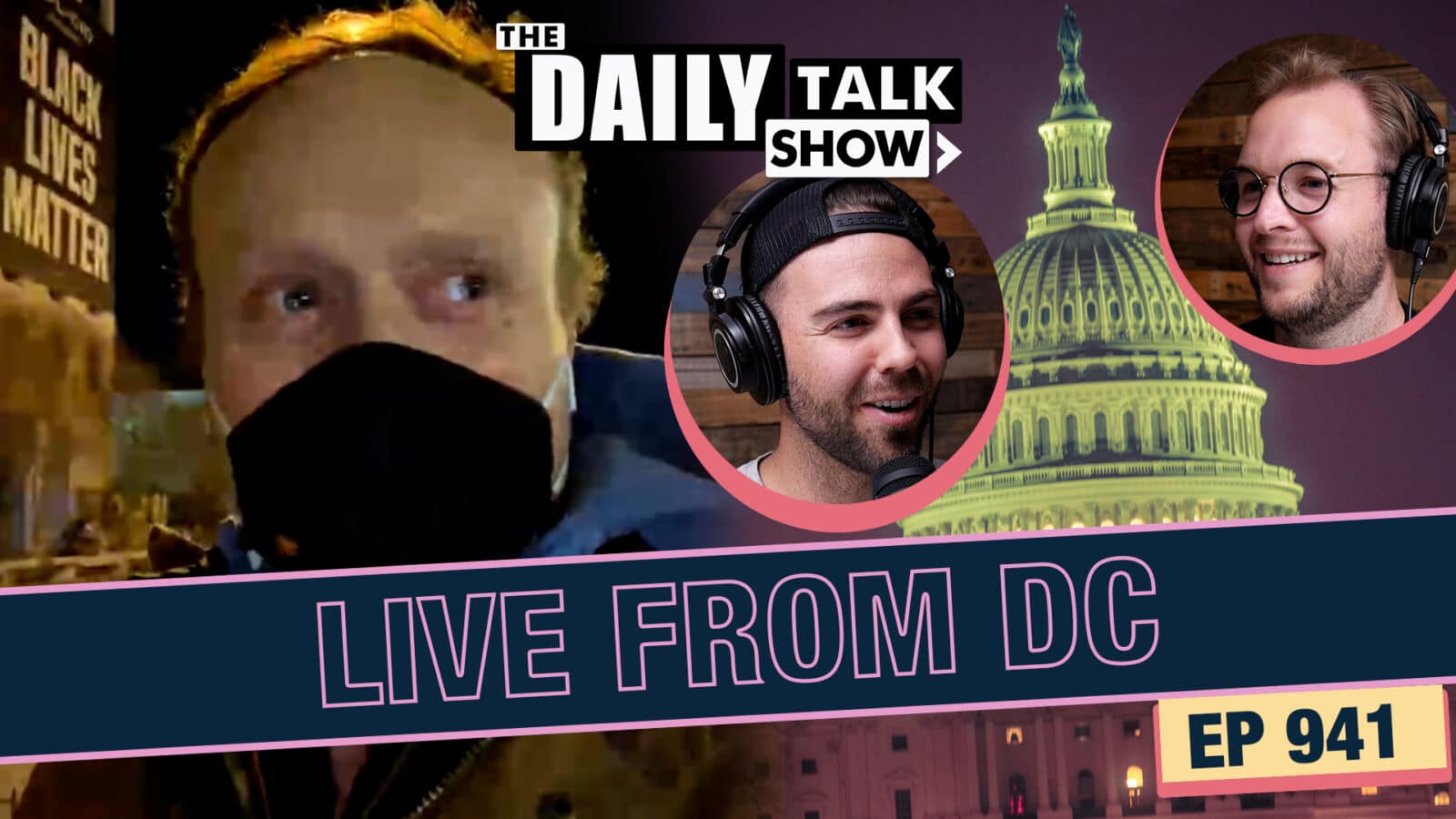 Brad Blanks joins us from Washington DC the evening before Biden’s Inauguration! We chat about the current vibe in America, Trump’s farewell party, what Brad’s children think of politics, and Brad takes us on a walk around the streets of DC! 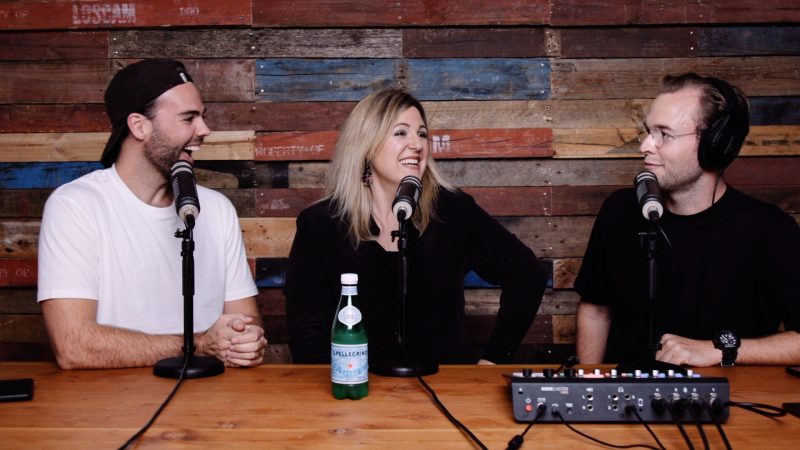 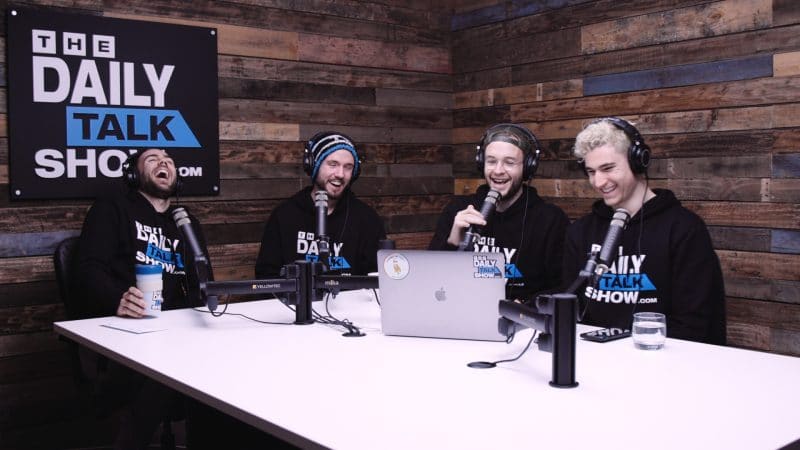 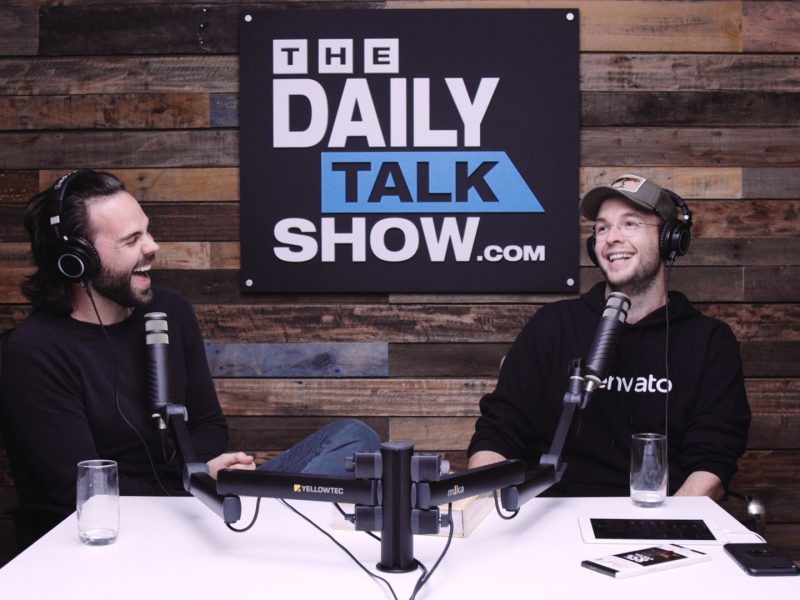 #016 – Uploading every photo to the Cloud