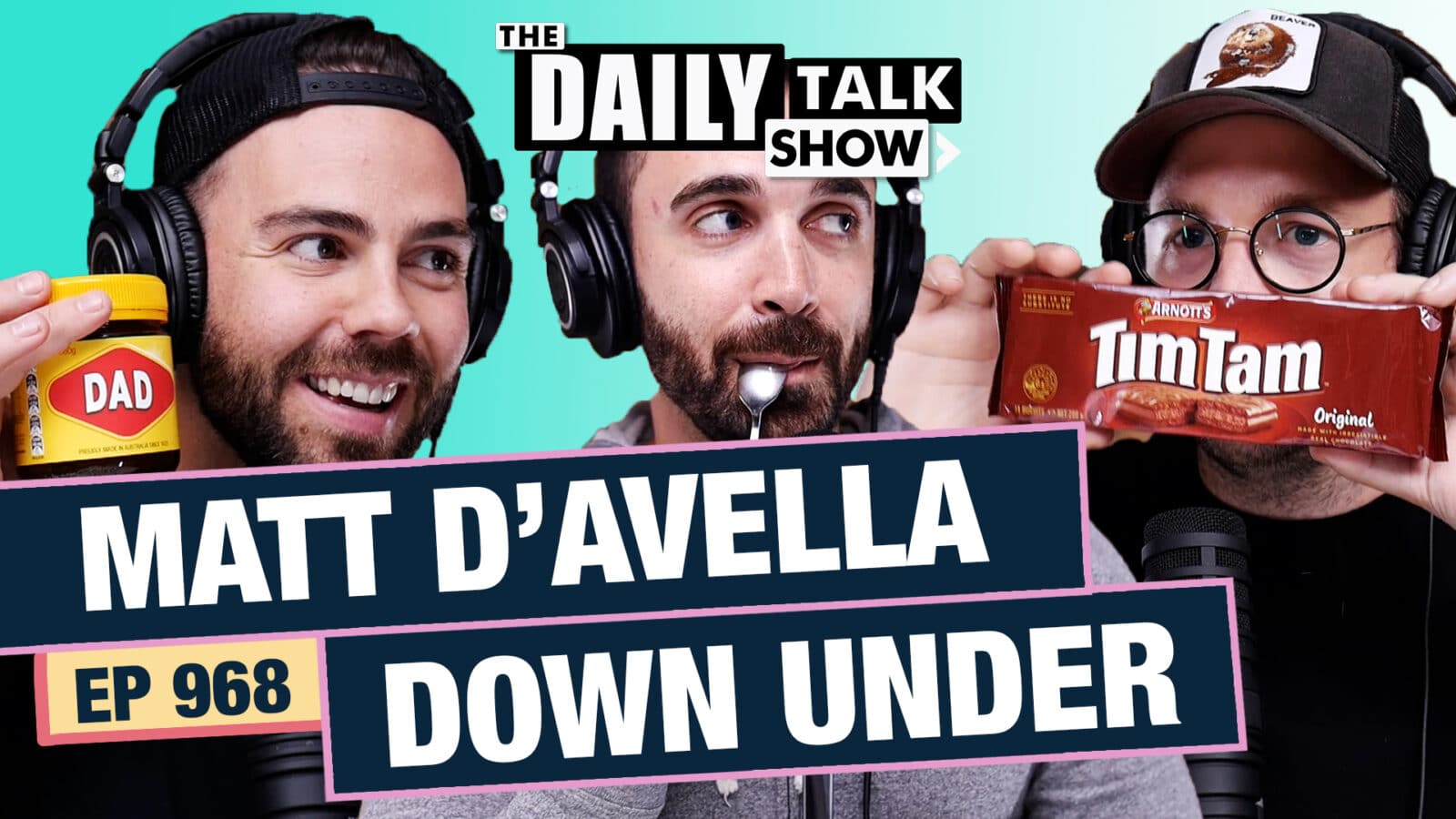 Matt D’Avella joins us for Fat Fridays! We get him to try some classic Australian food, chat about making videos for YouTube vs Netflix, how he deals with feedback, the importance of titles, his anxiety, and his love for the process. 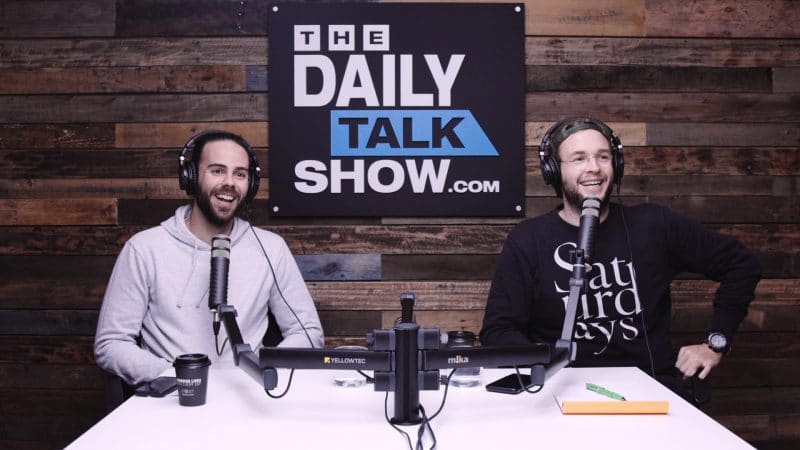 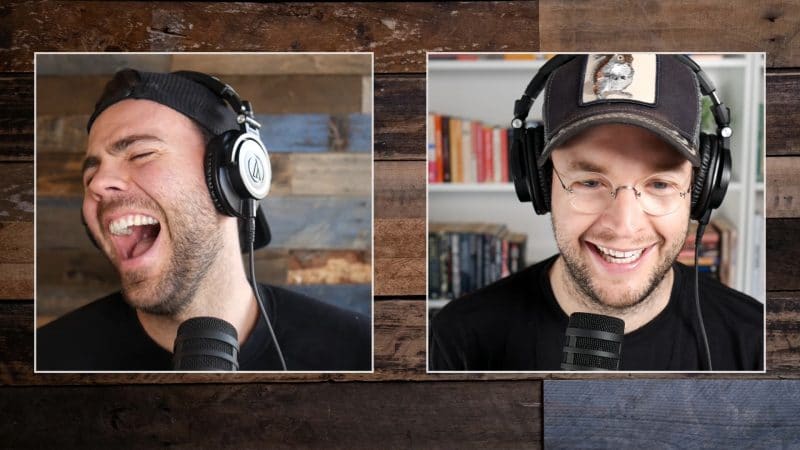 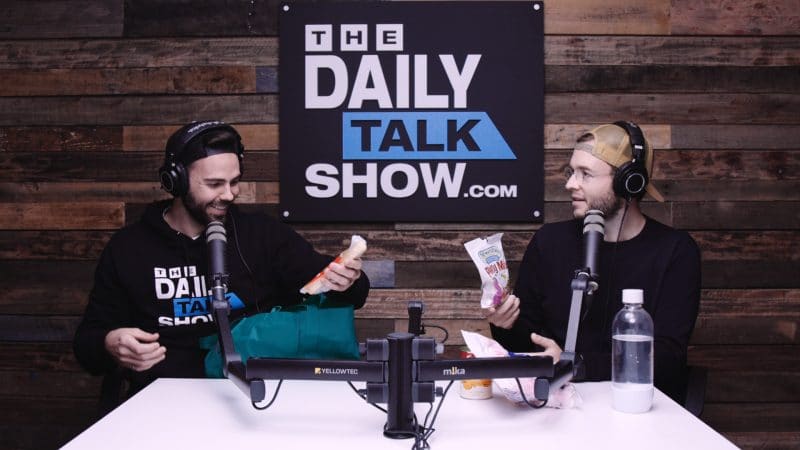 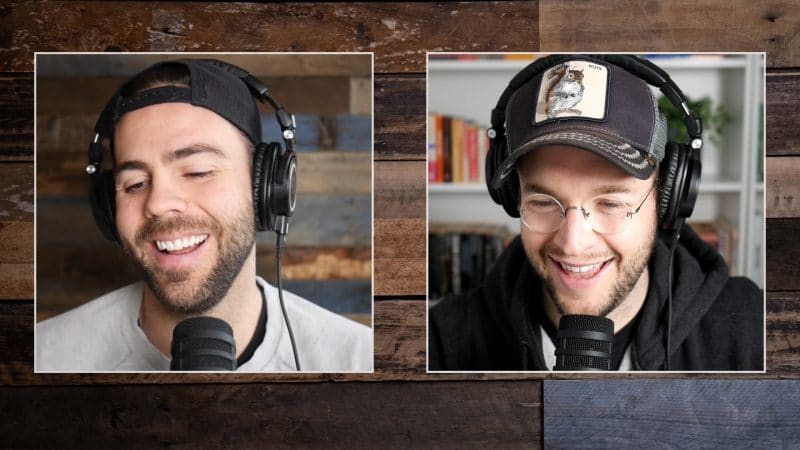 #063 – Josh reporting from the Gold Coast 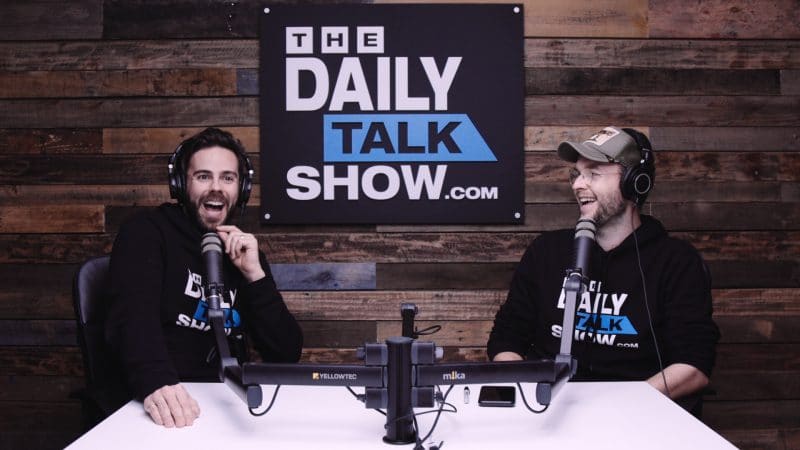