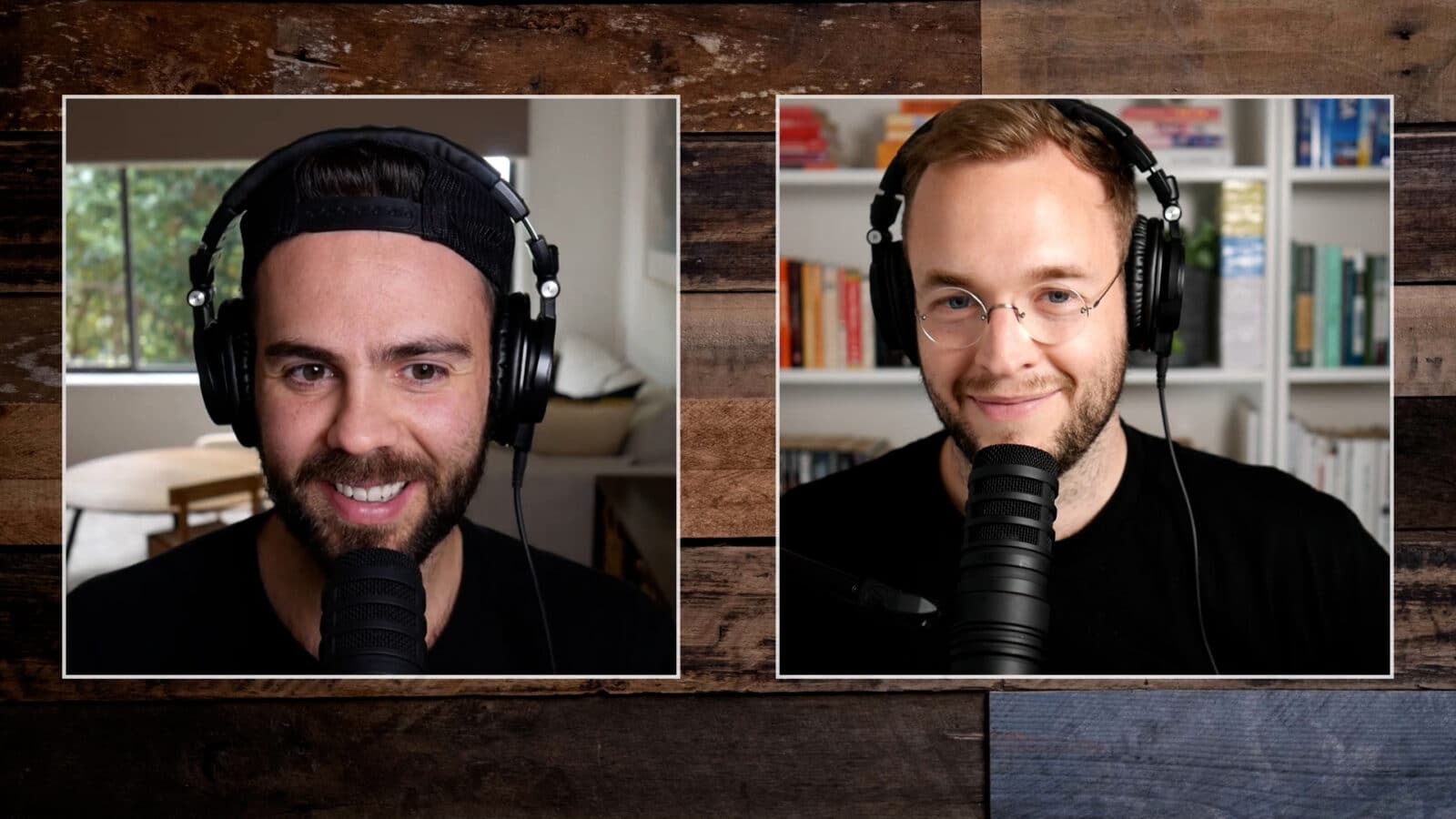 We chat about eating on the job, lunches and the canteen at school, winning over kids with food, the PS5, and how Georgie Boy went with CJ Hendry’s drop of artwork. 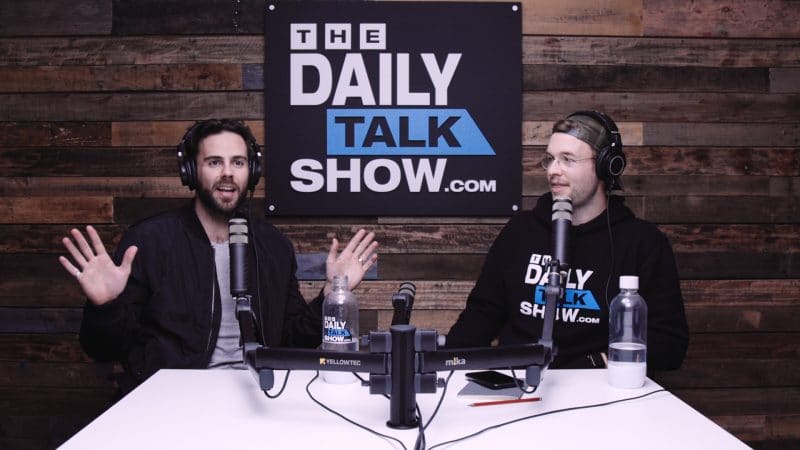 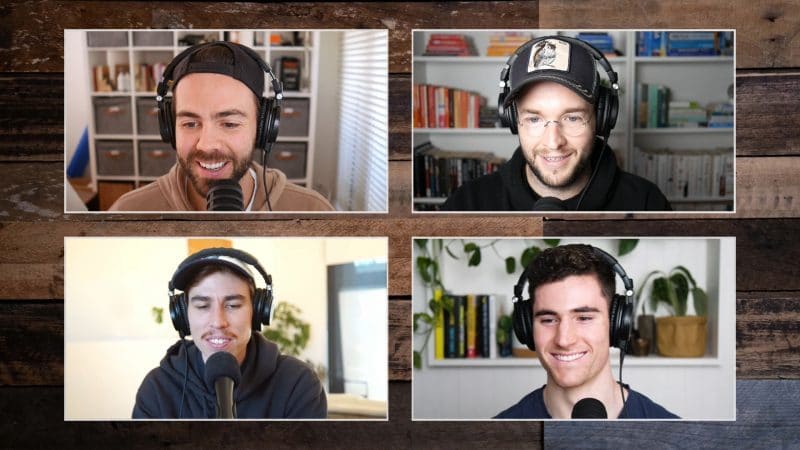 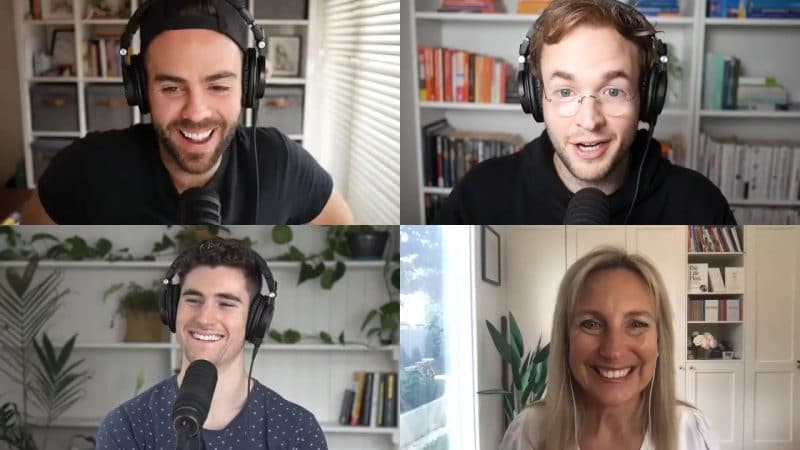 #646 – From Chaos To Calm With Shannah Kennedy 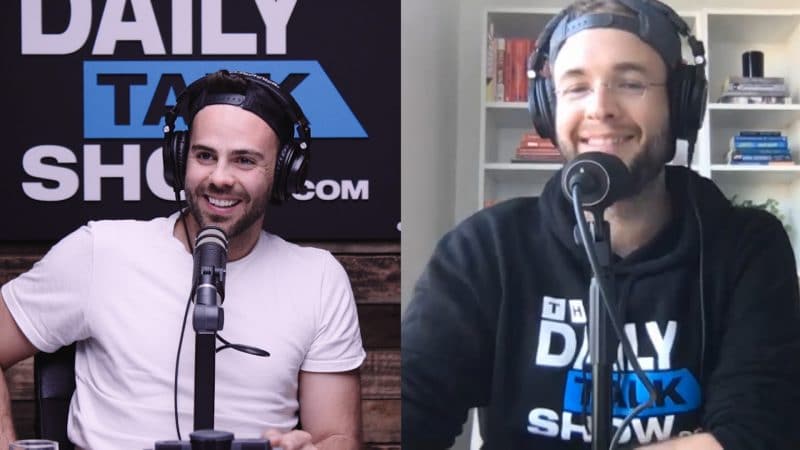 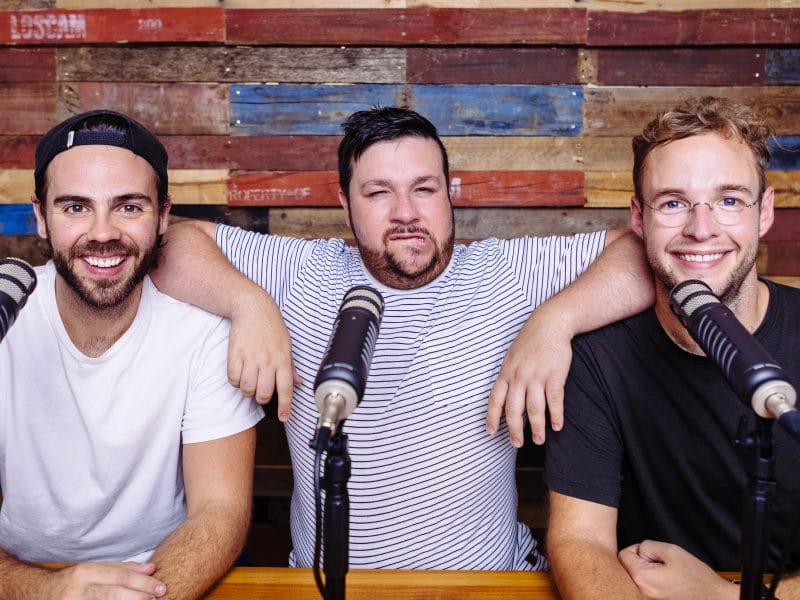