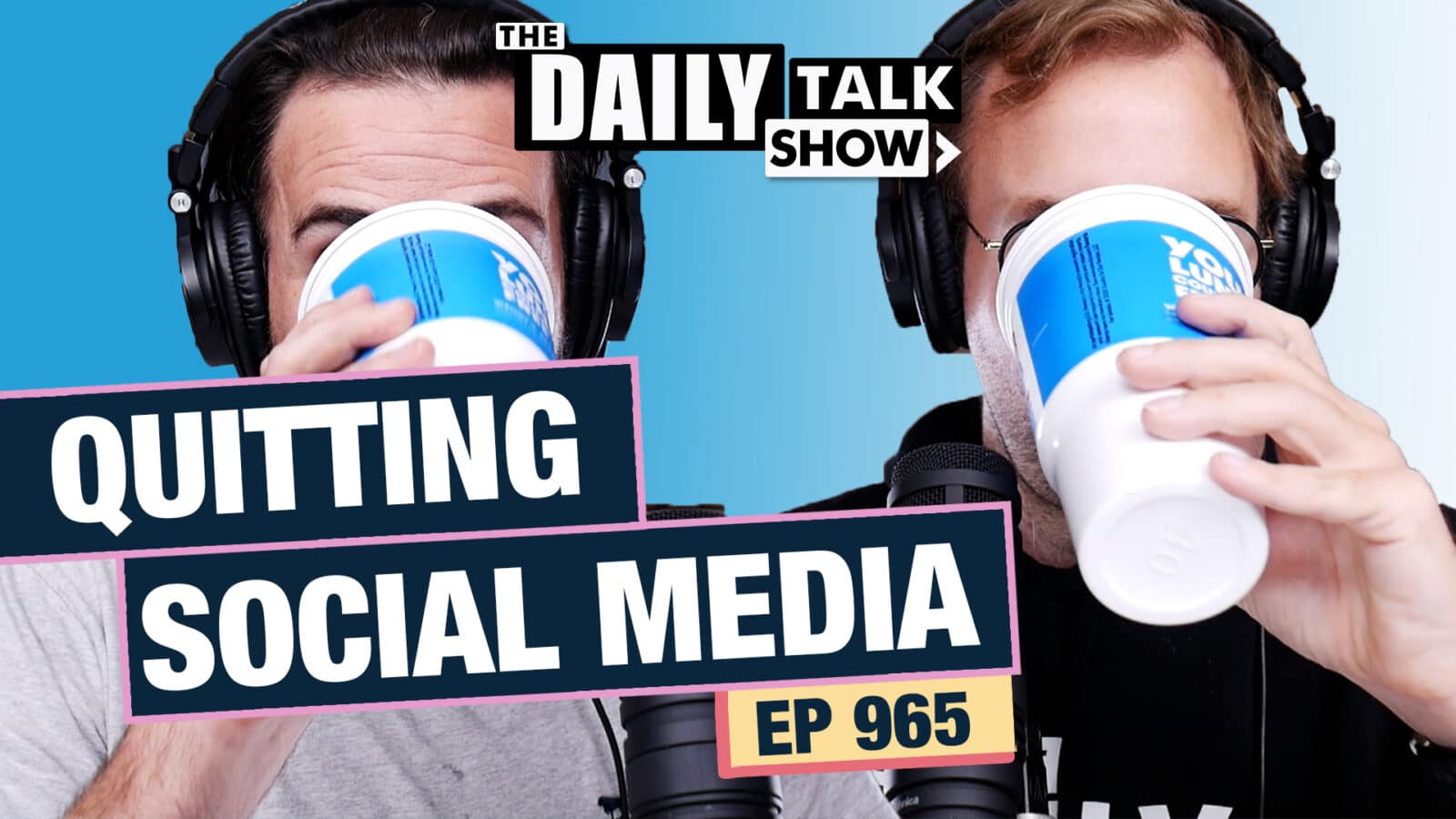 We chat about our Wendy’s Big Cups, chewy sent down from Ben Fordham, engagement from our episode yesterday, quitting social media and internalising stresses.

#198 – Bobby Cappuccio Opting In To Life 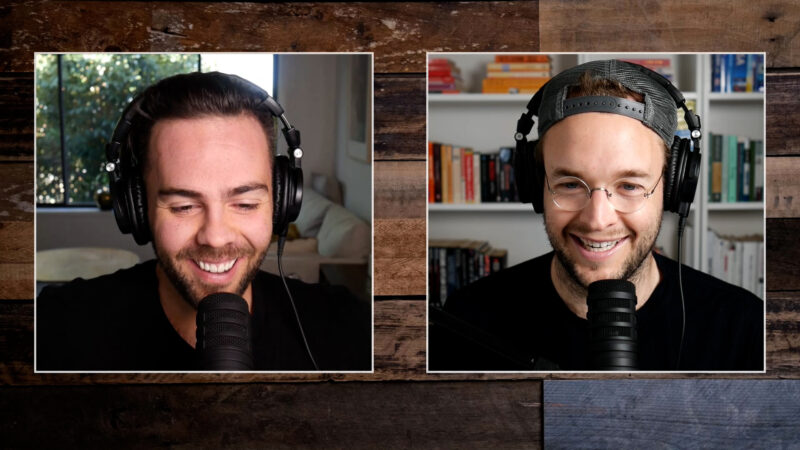 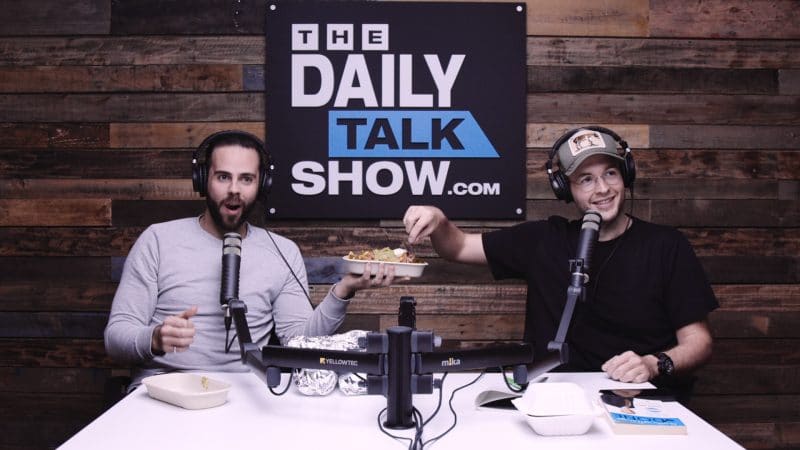 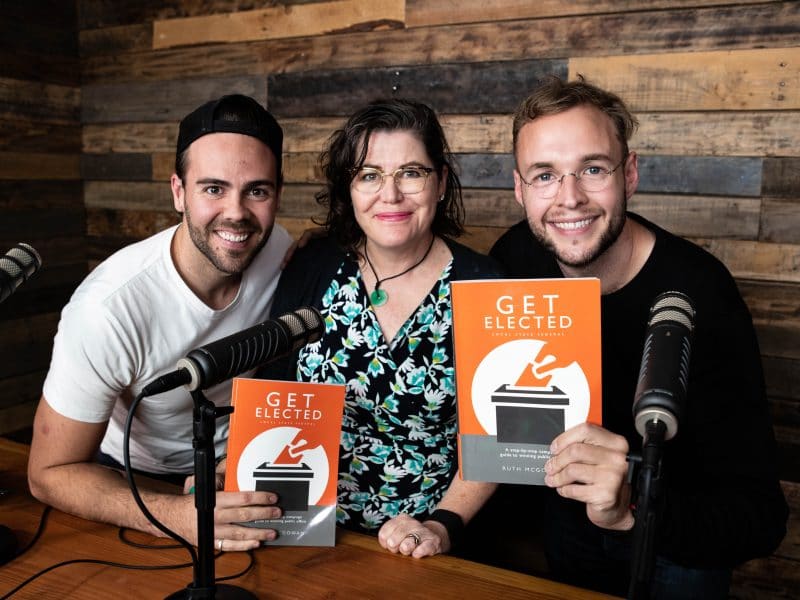 #011 – Selling yourself & knowing your value 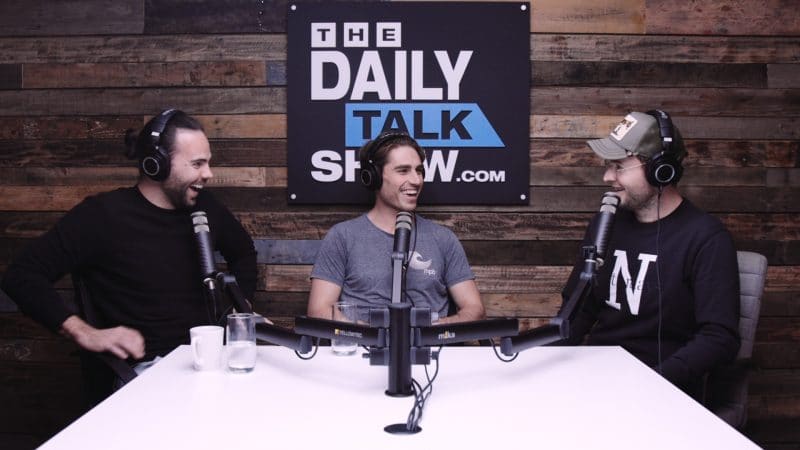