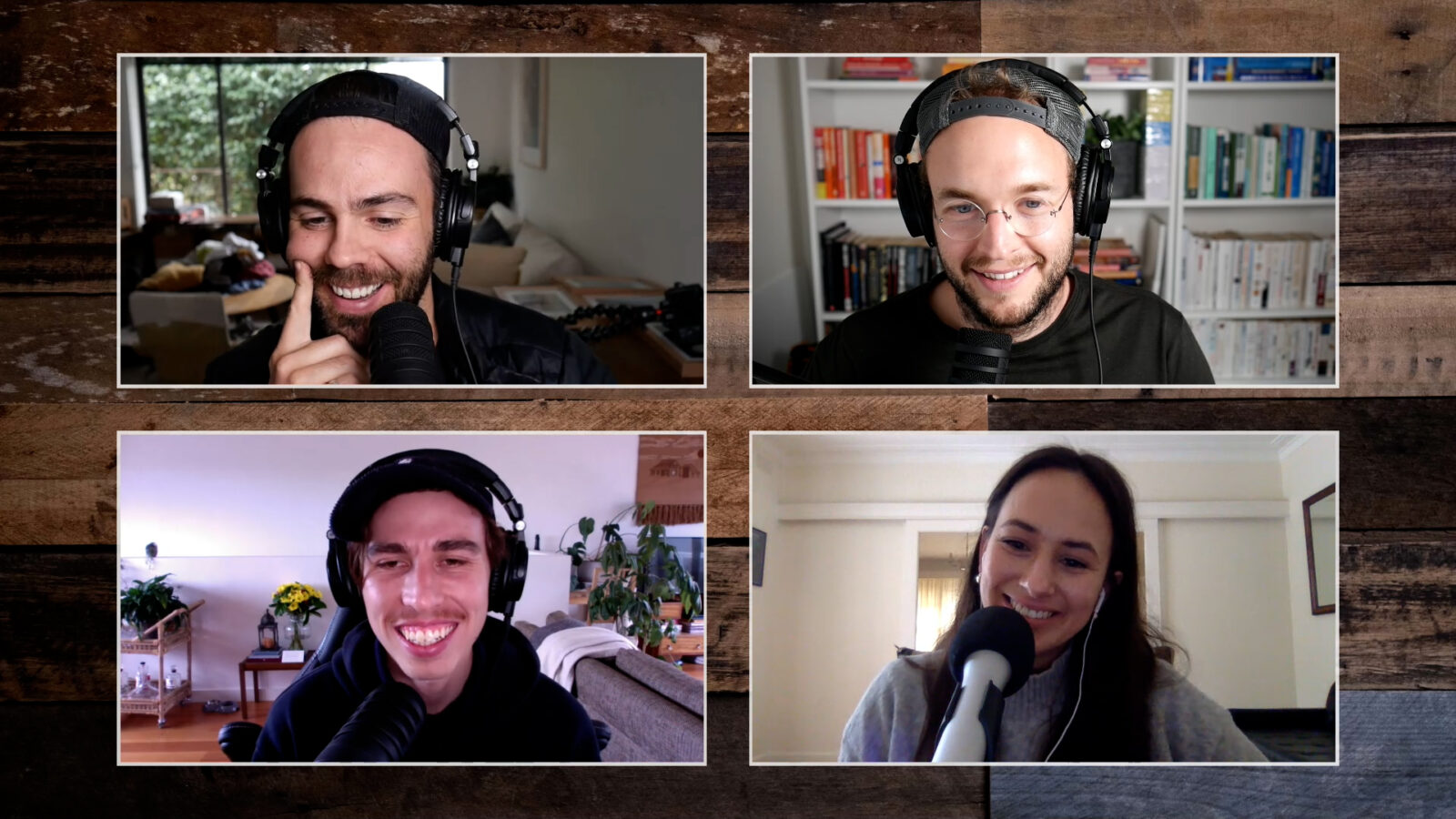 We chat about gronk moves in the toilet, parenthood, the problem with seagulls and magpies, Amazon recommendations for Grace, Grace’s biggest learnings since moving to Melbourne, PE and the beep test. 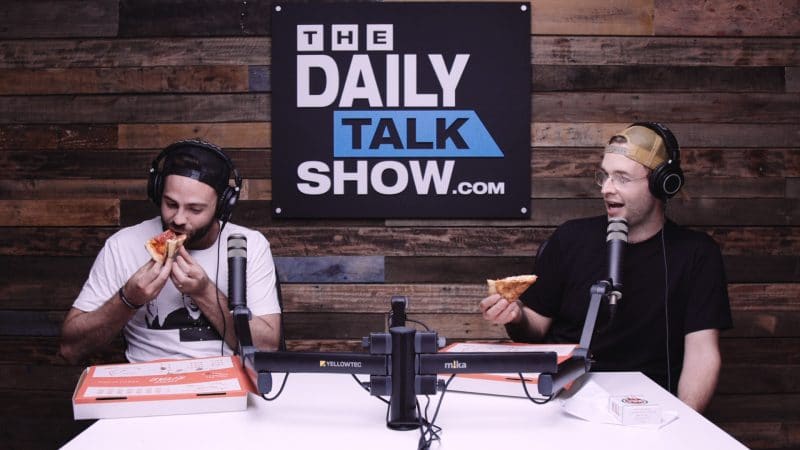 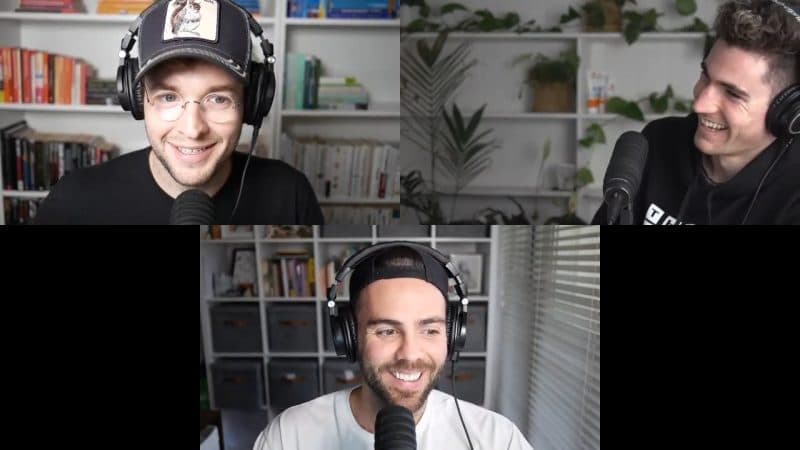 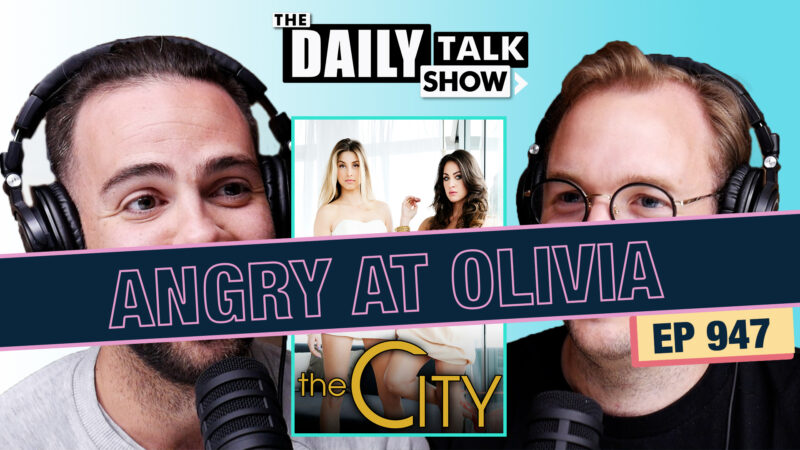 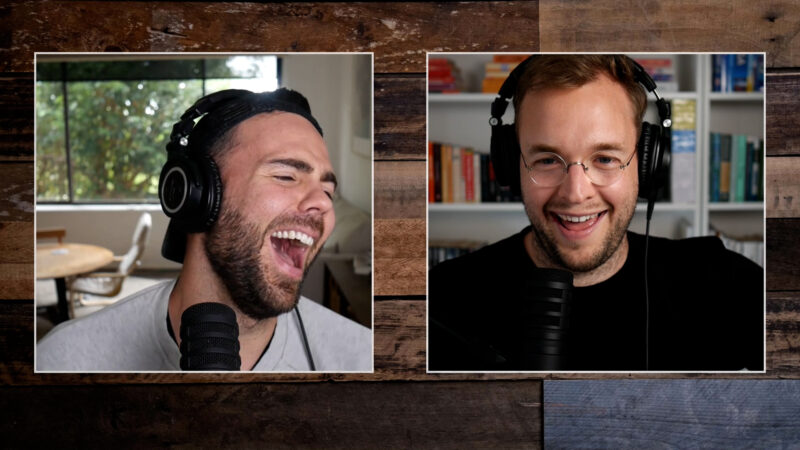 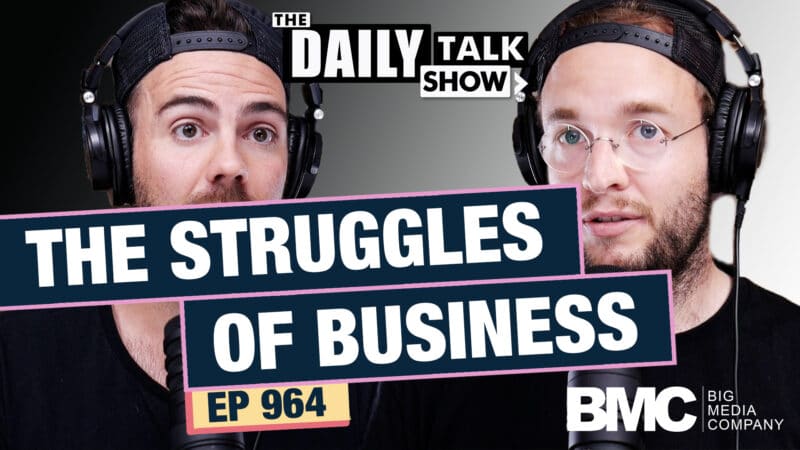