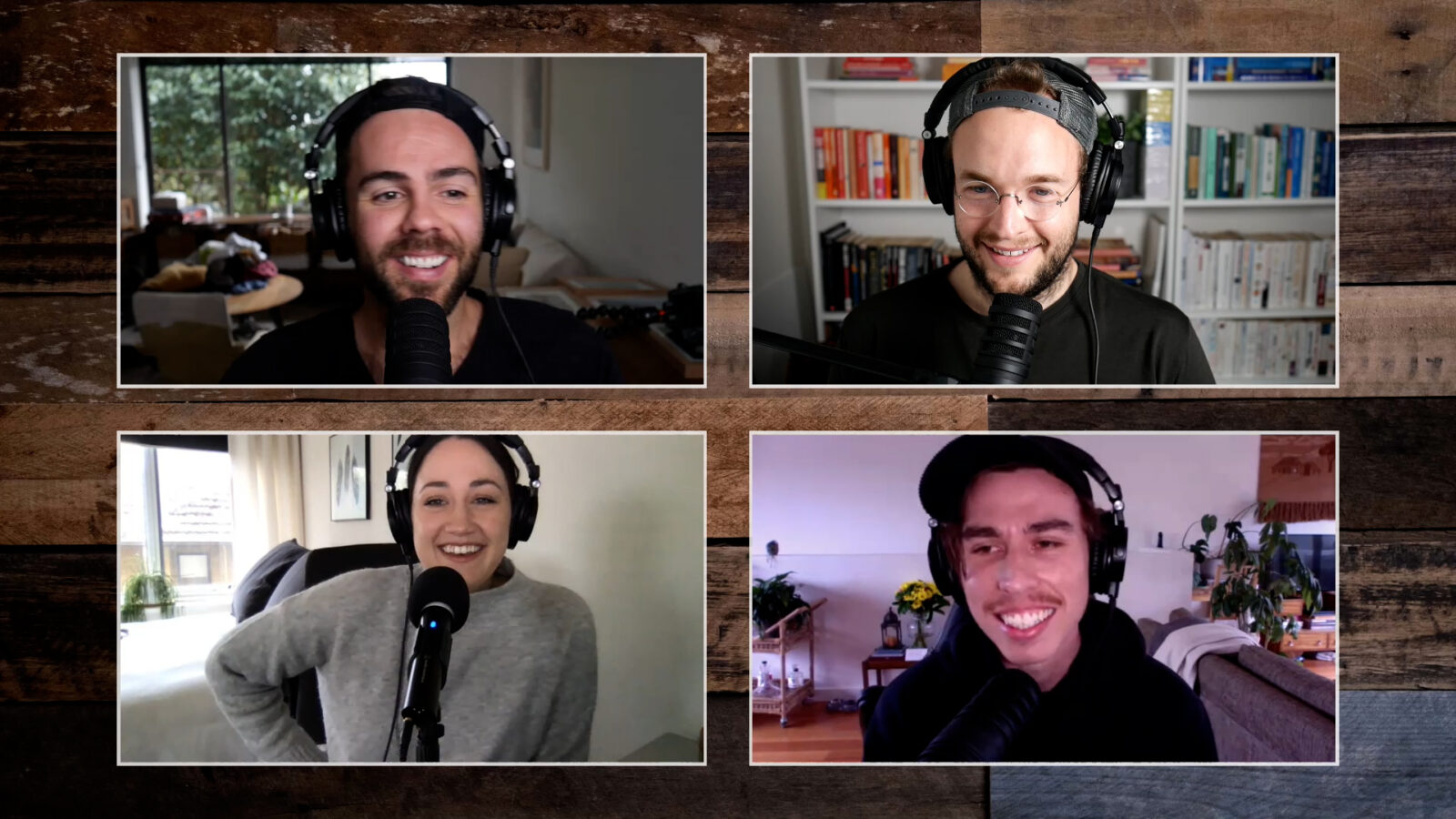 We chat about country stereotypes, drinking in parks, what happened when GB bought flowers, an update on our step challenge, french kissing and undies, and meeting the parents. 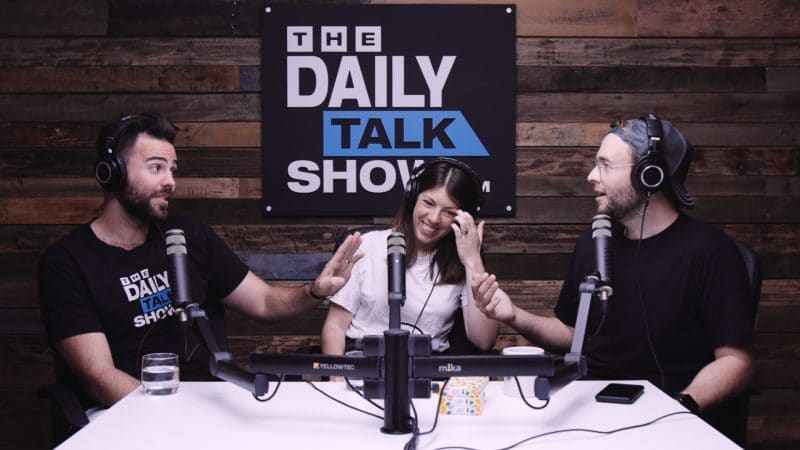 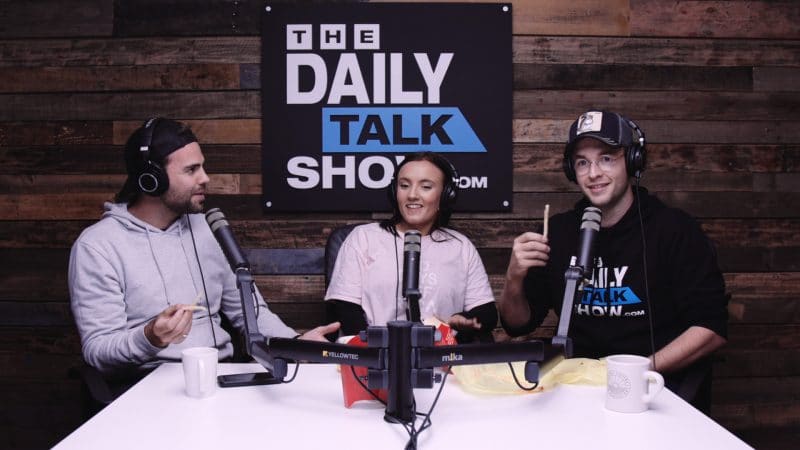 #615 – Paris Humphrey On Producing & Putting In The Work 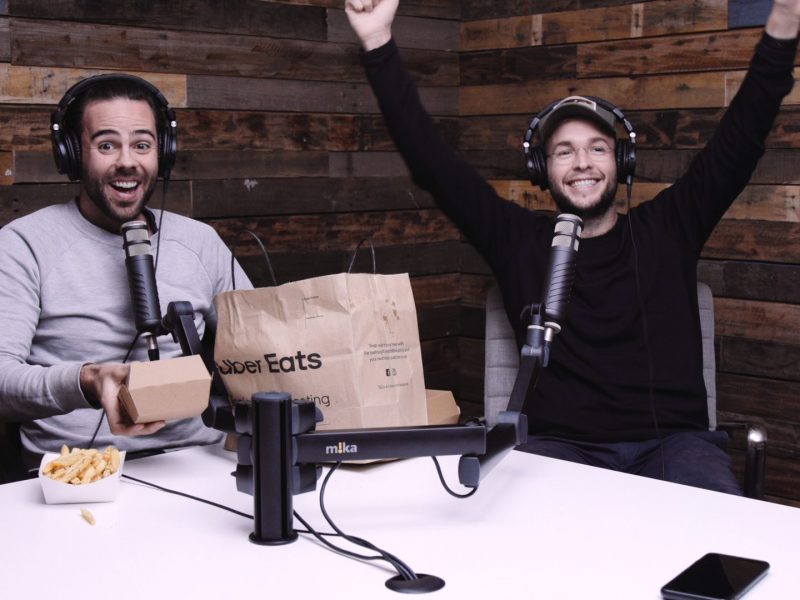 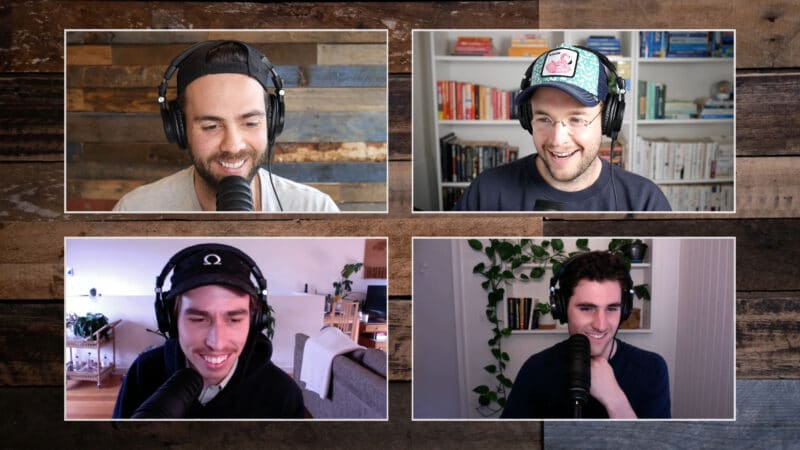 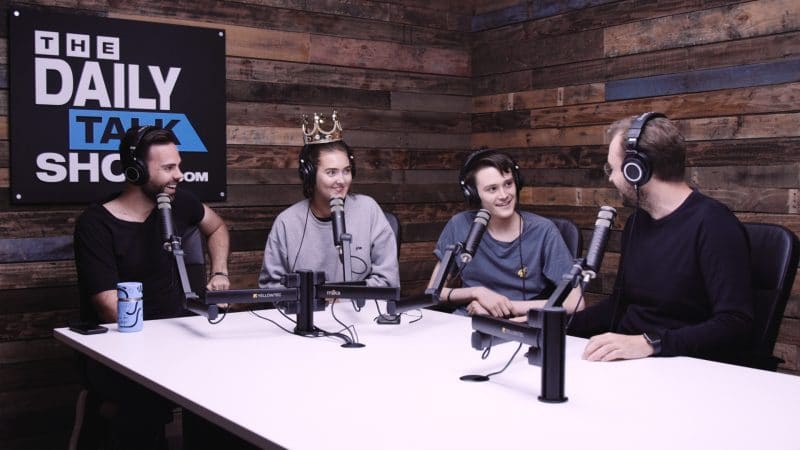