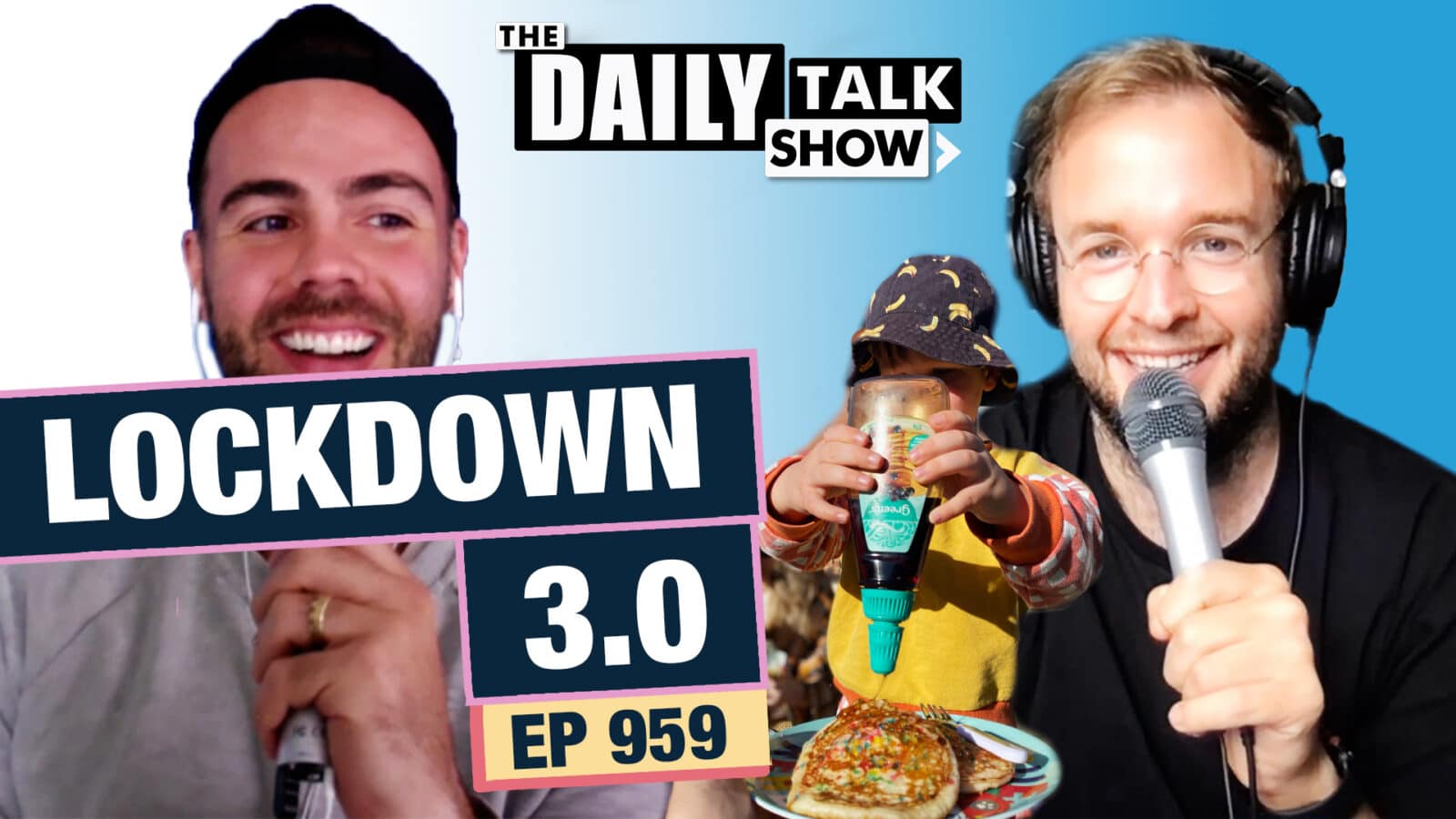 We’re back in lockdown! We chat about Bodhi’s surprise party on Friday night, how much COVID news we’re consuming, quadbike legislation, and our Camcorder Club merch! 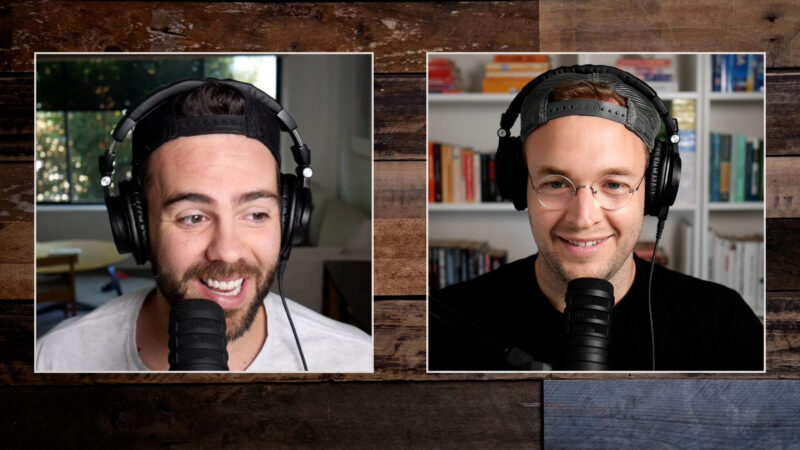 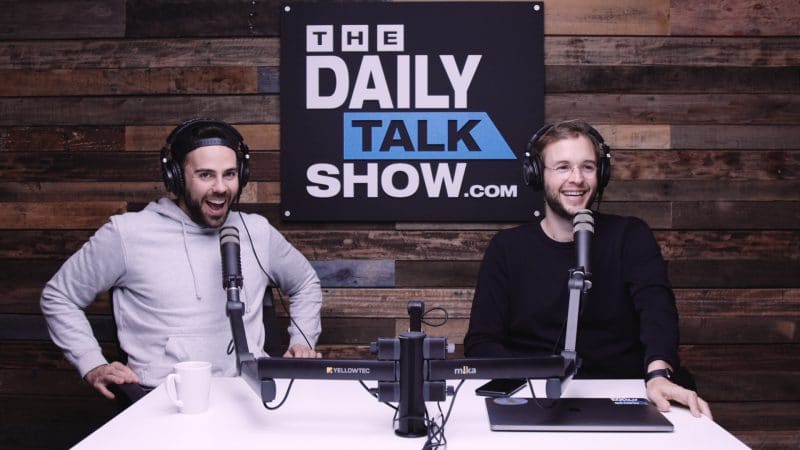 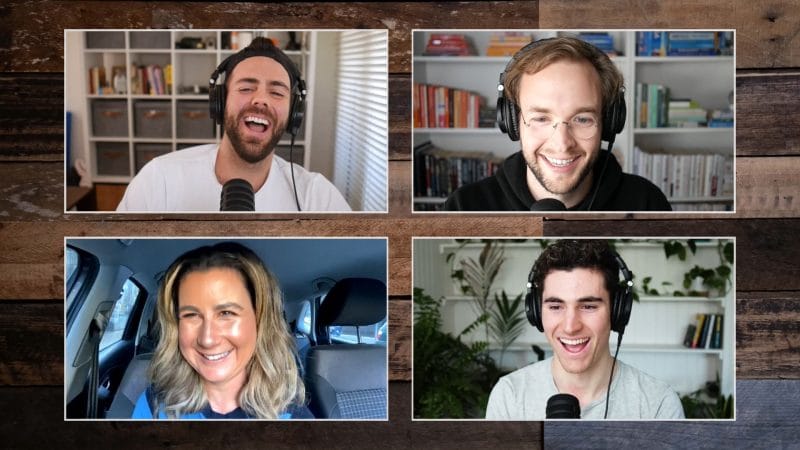 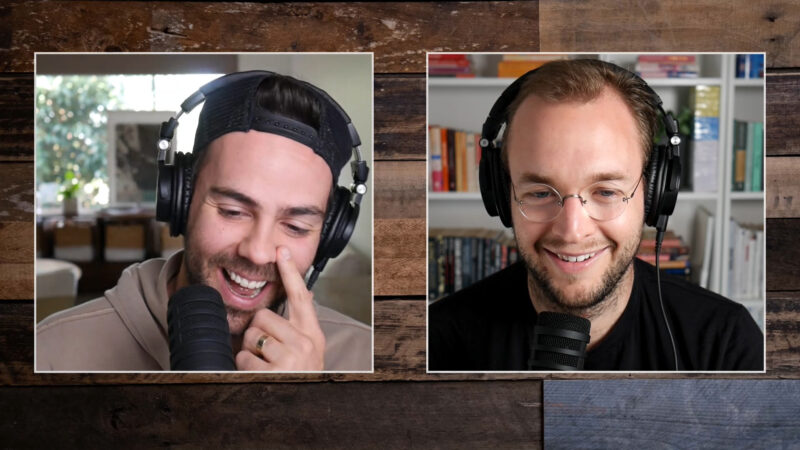 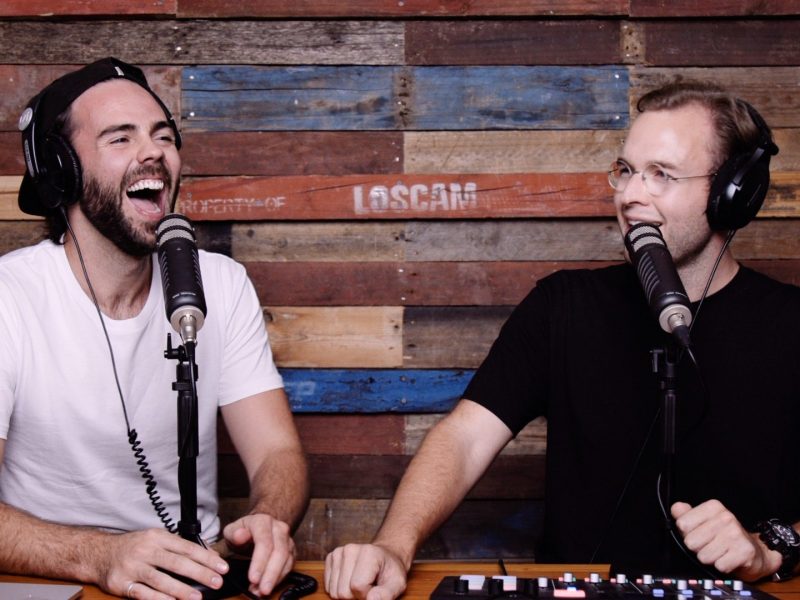