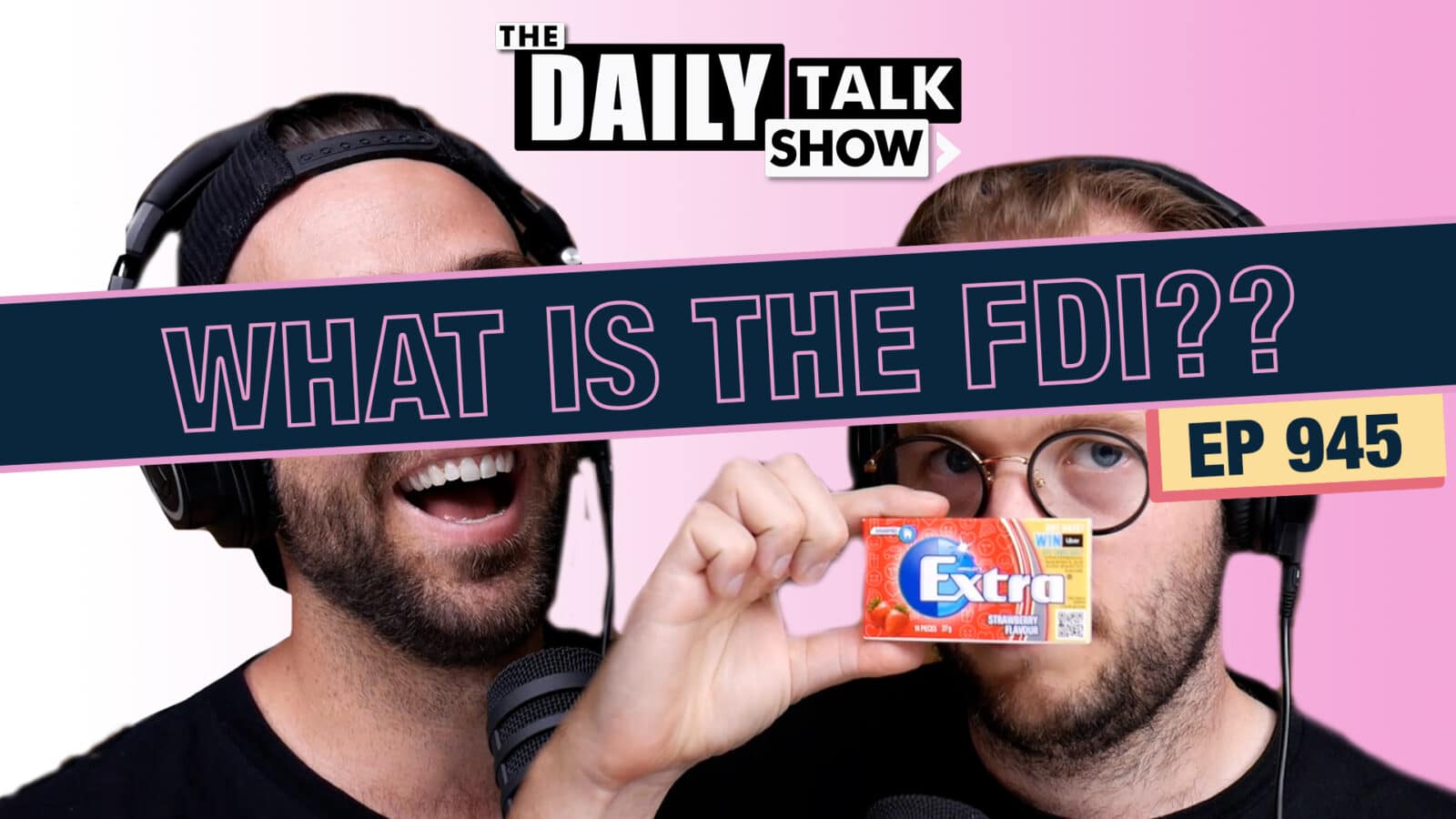 We chat about our chewing gum for Chewy Tuesday, Josh being jumpy, the death of Larry King and we have an update on the big cups! 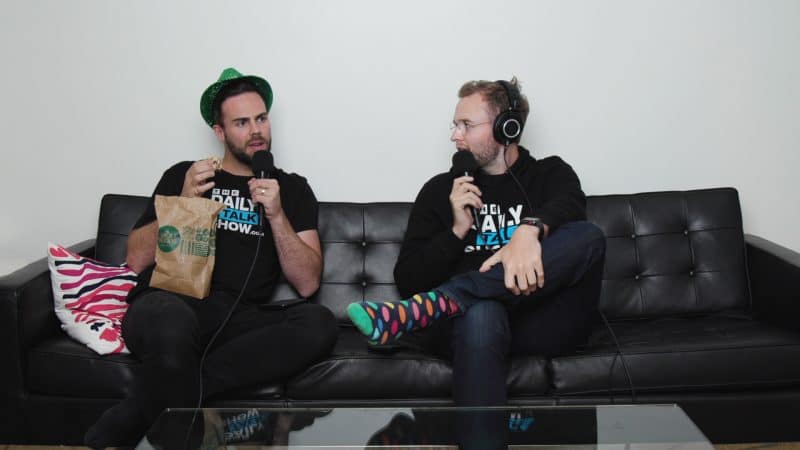 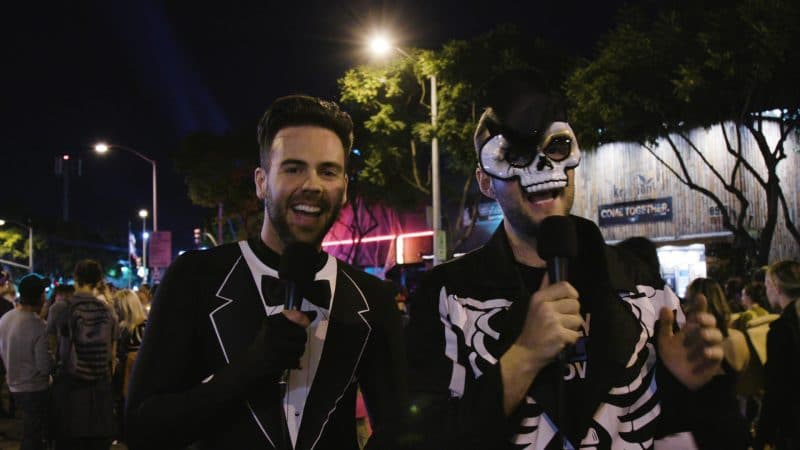 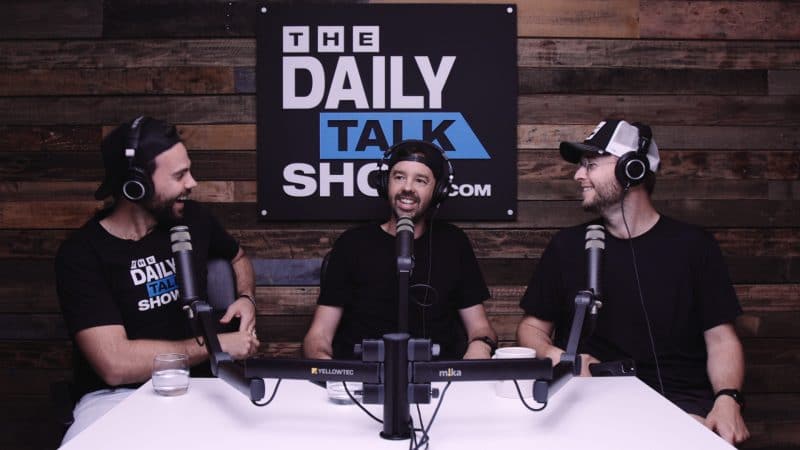 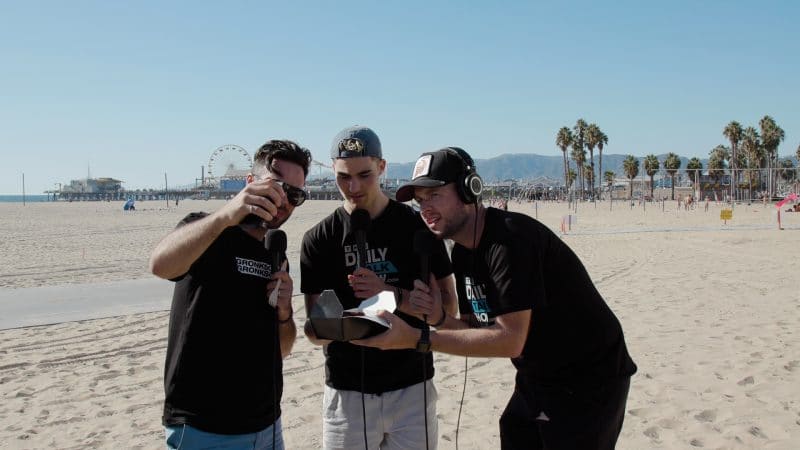