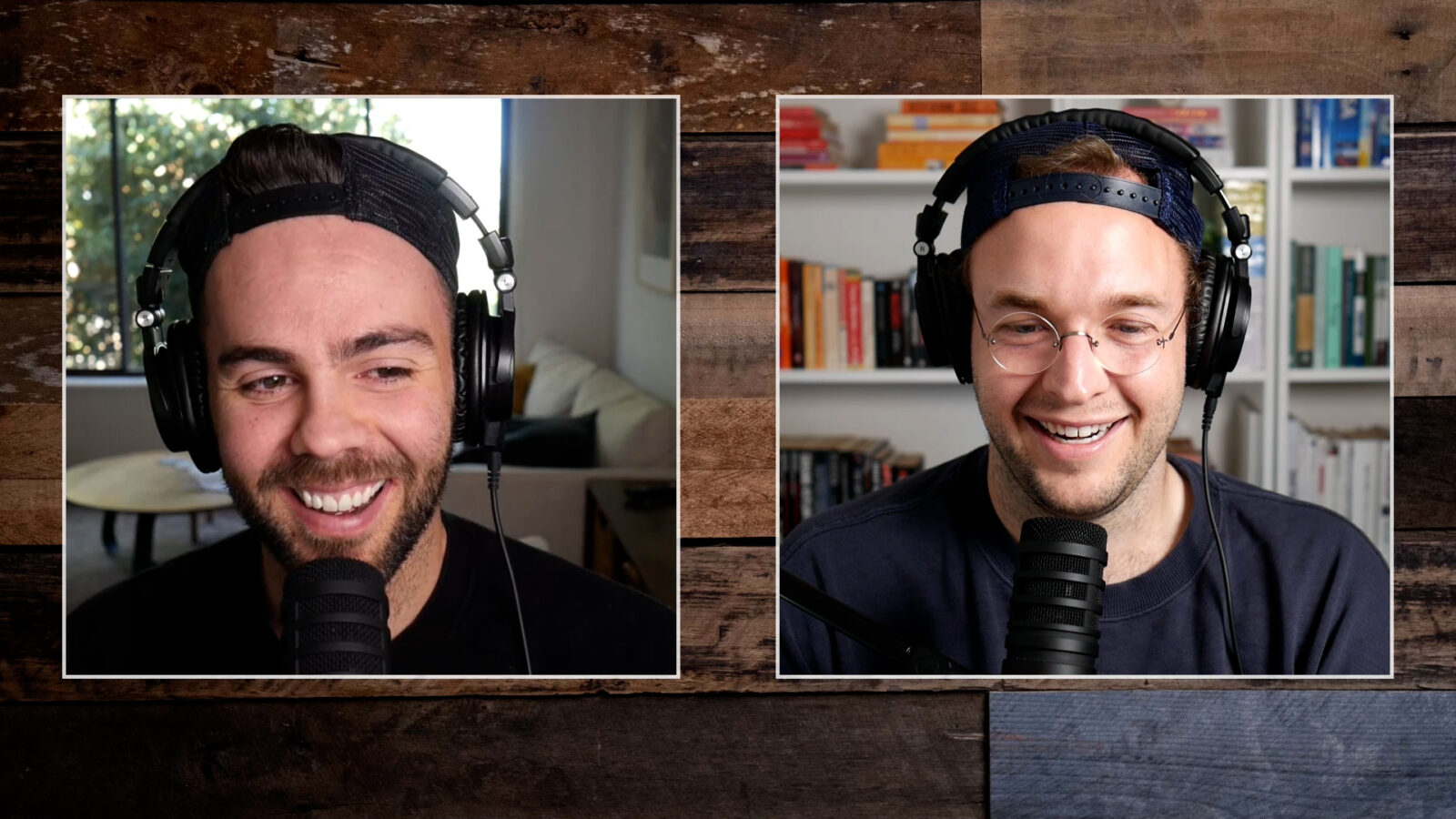 We chat about what Tommy is doing for Halloween, what happened with Josh’s ball trimmer, stopping coffee for 30 days, and espressos and cappuccino in Italy. 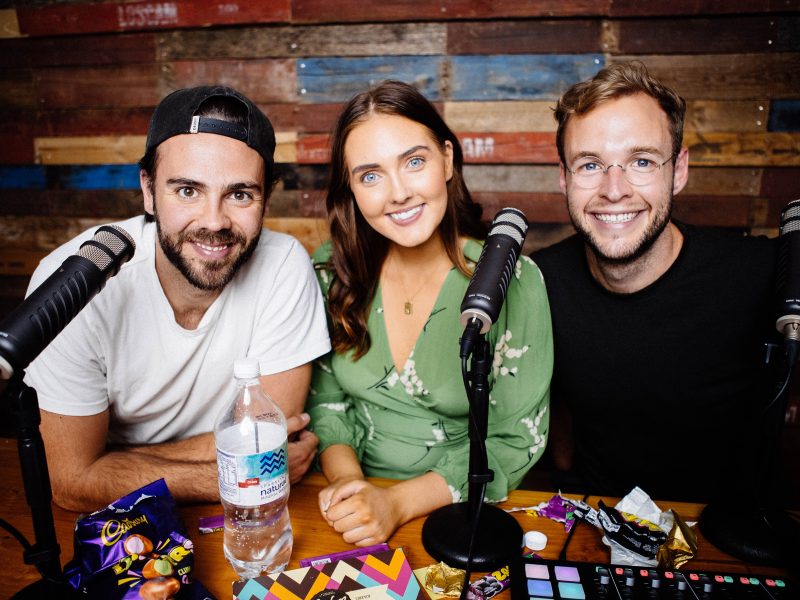 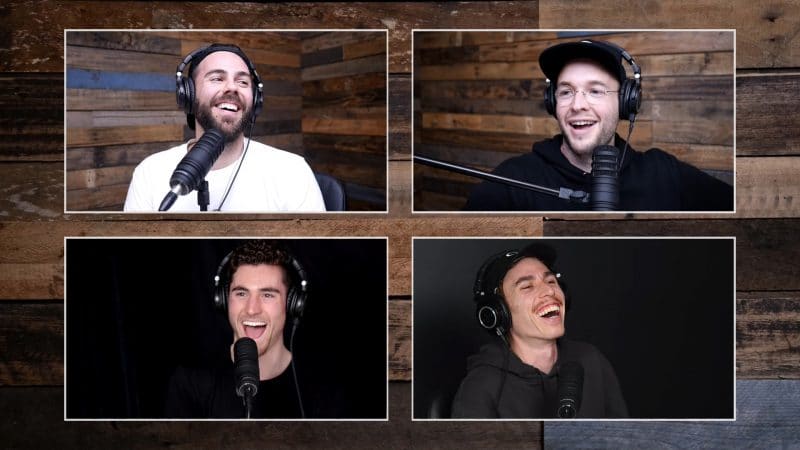 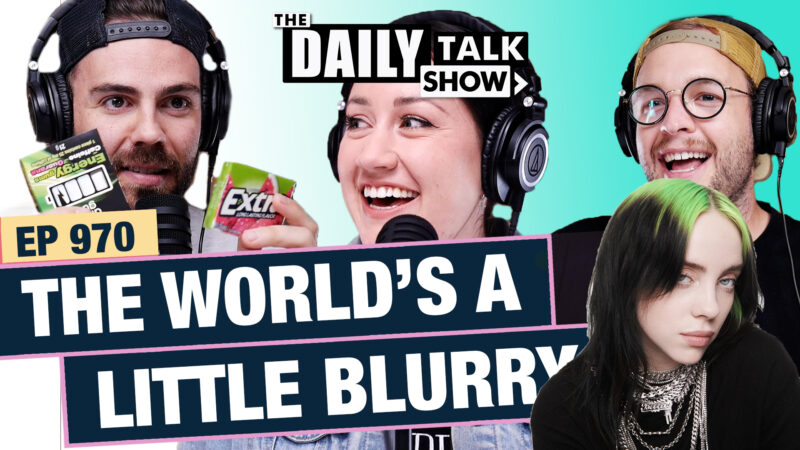