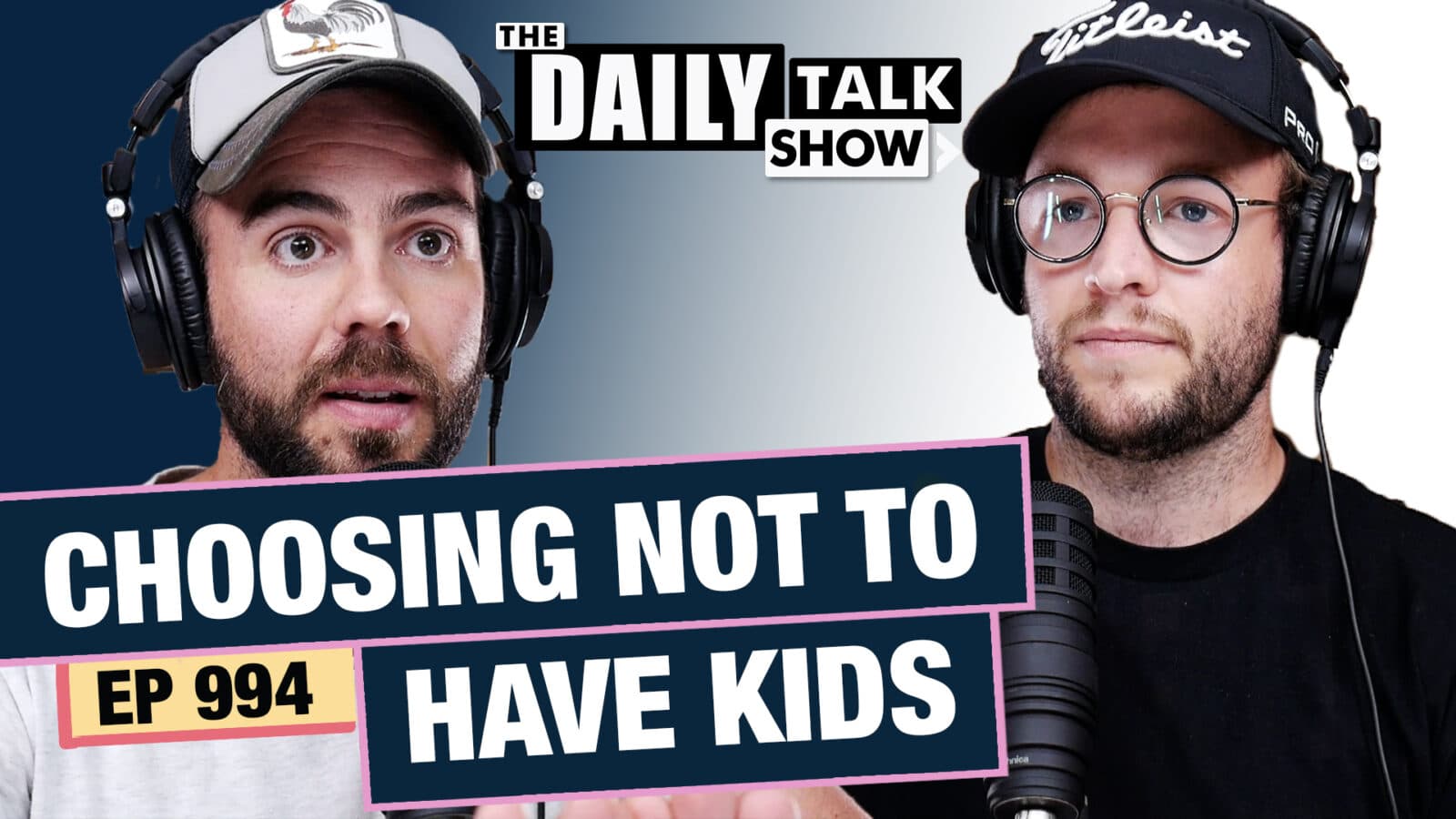 We go deep into parenting, generational change and choosing not to have kids. 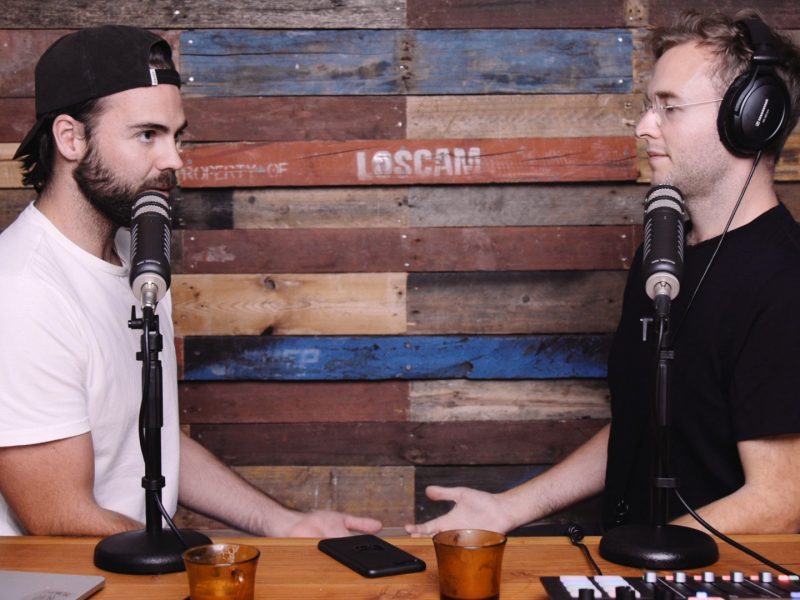 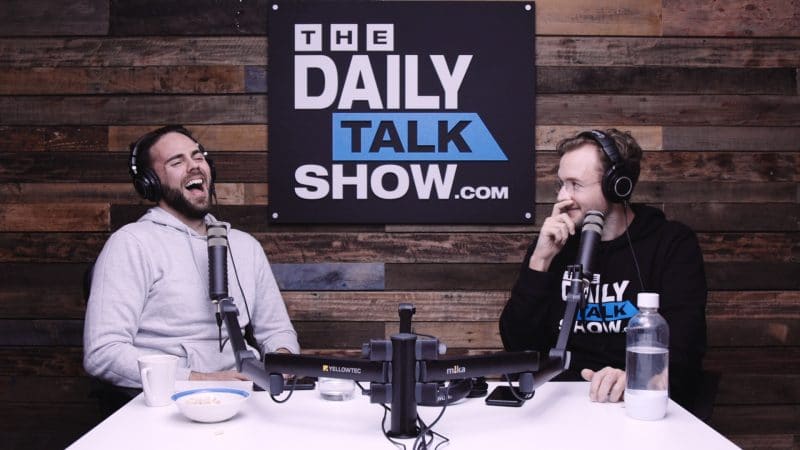 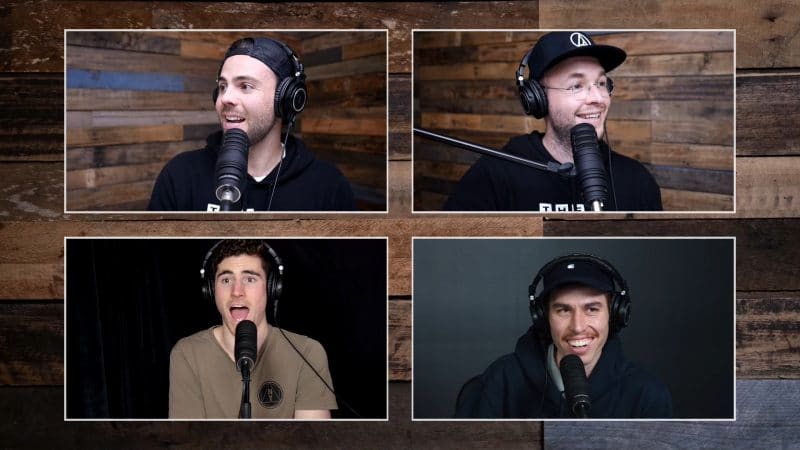 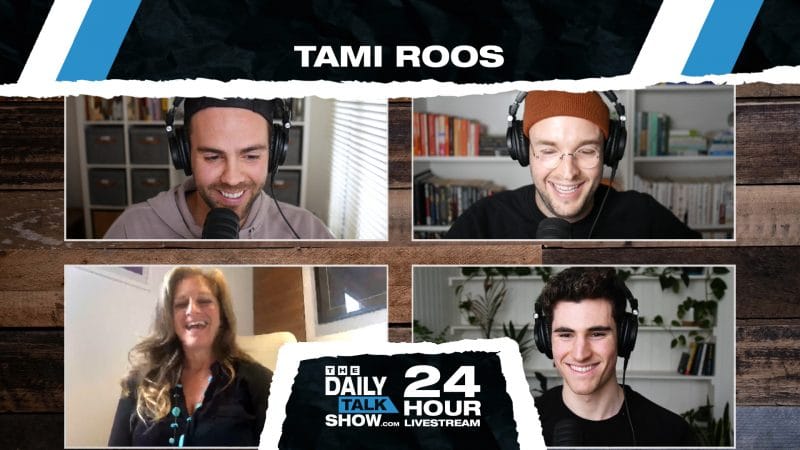