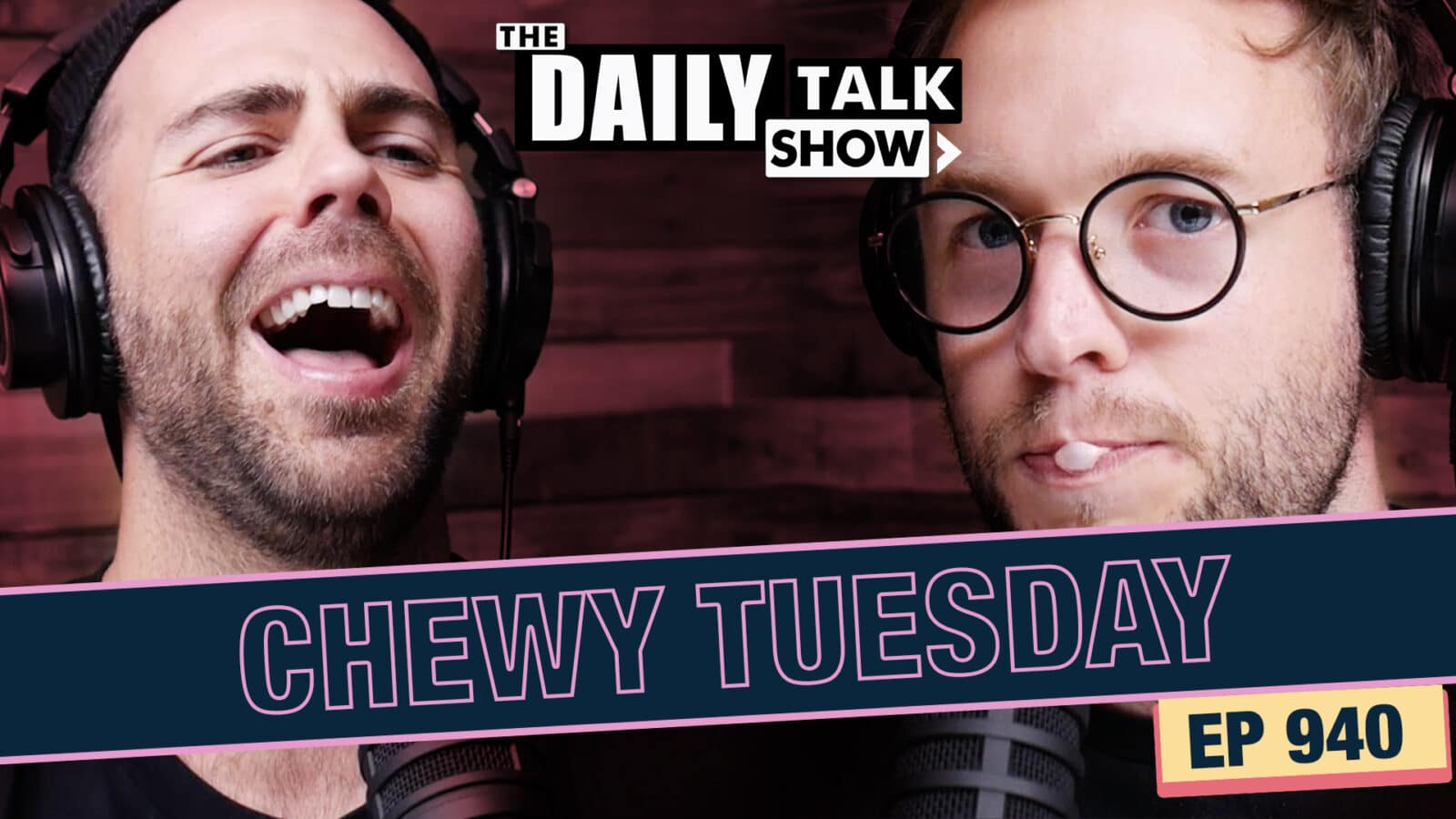 We chat about our new segment Chewy Tuesday, how to make dry ice, disciplining kids and getting Bodhi prepared for a baby sister!

Watch and listen to this episode of The Daily Talk Show at https://thedailytalkshow.com/940 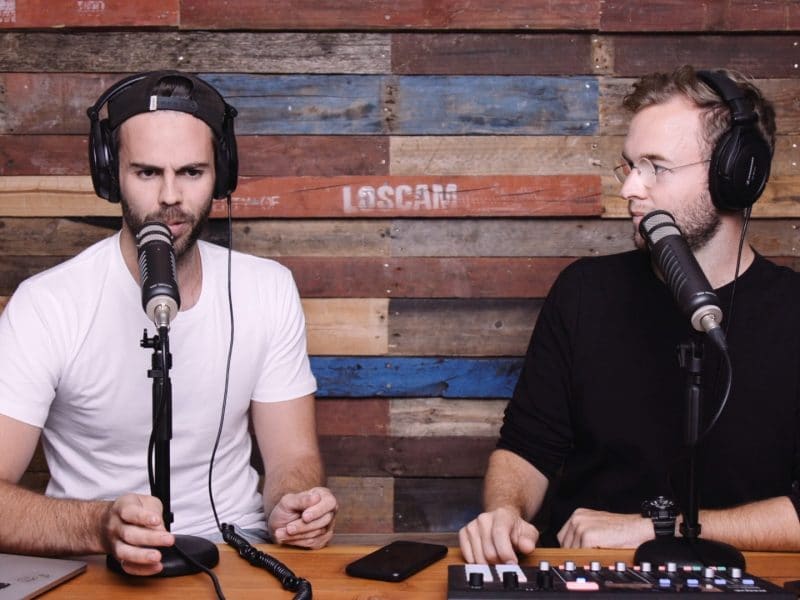 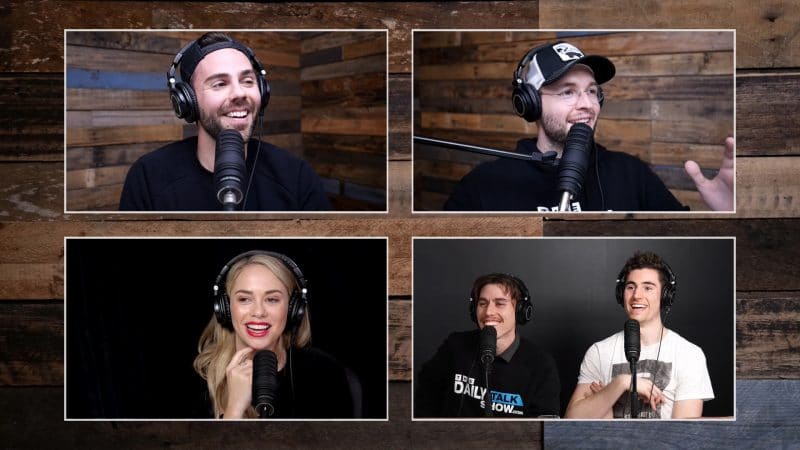 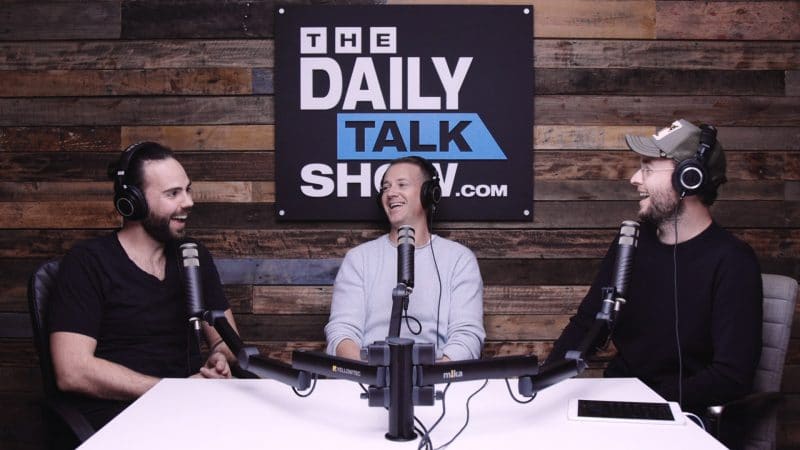 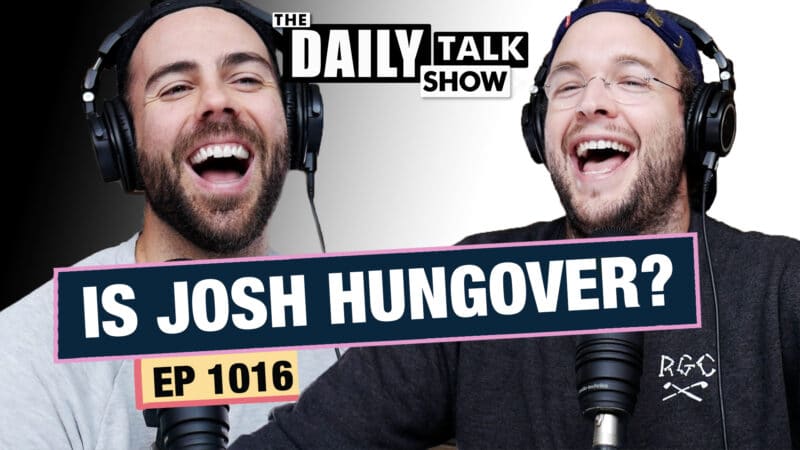 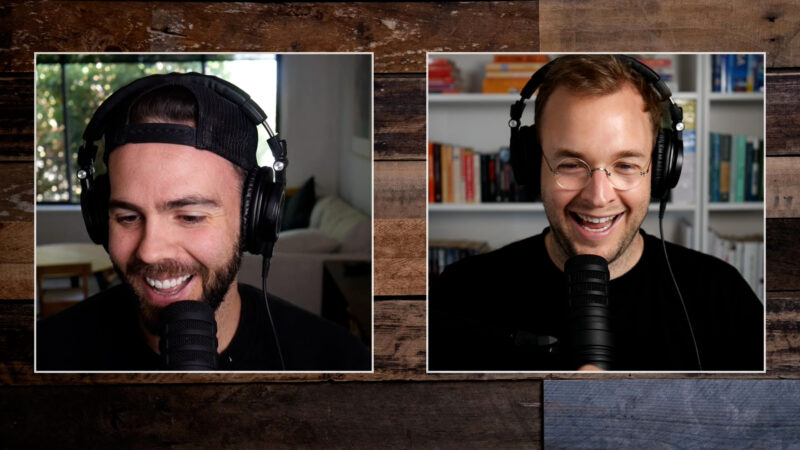 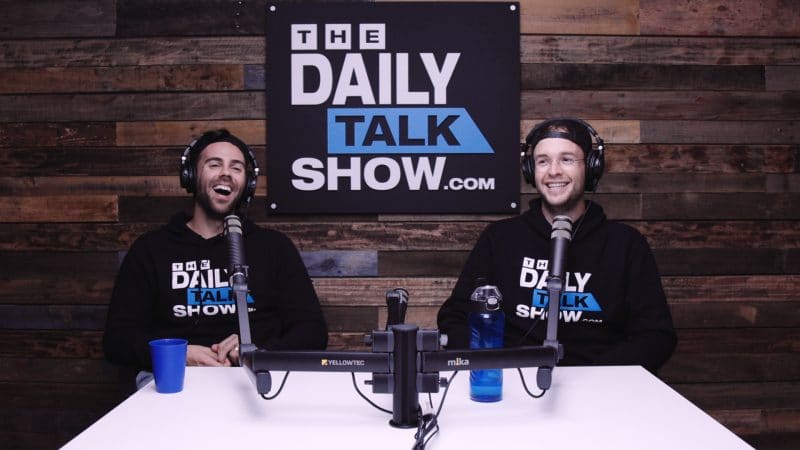