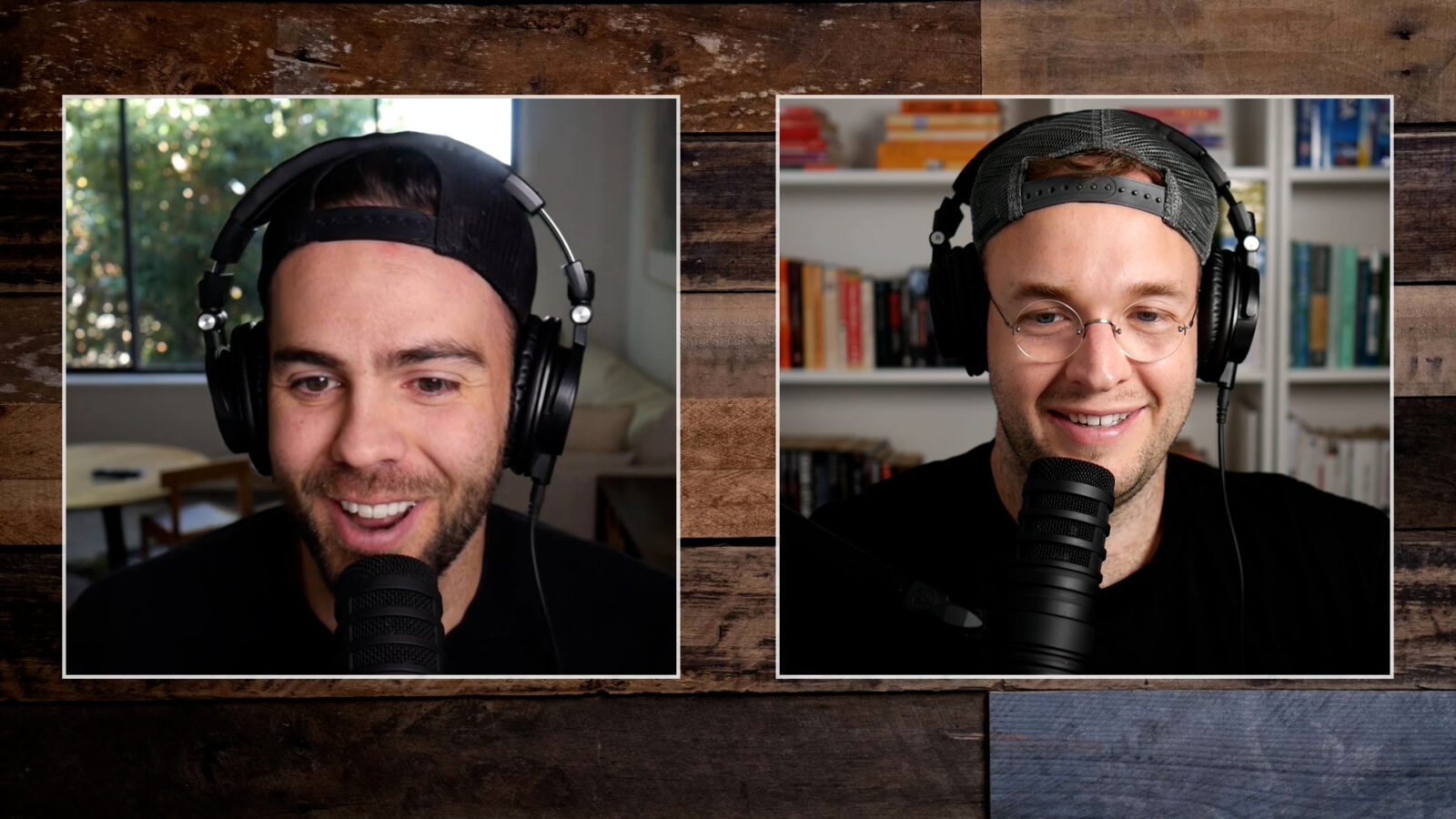 We chat about colours and their association with food, Josh’s cold sore, using the AirPod’s transparency mode, feeling dodgy, and tips on surviving emergency situations. 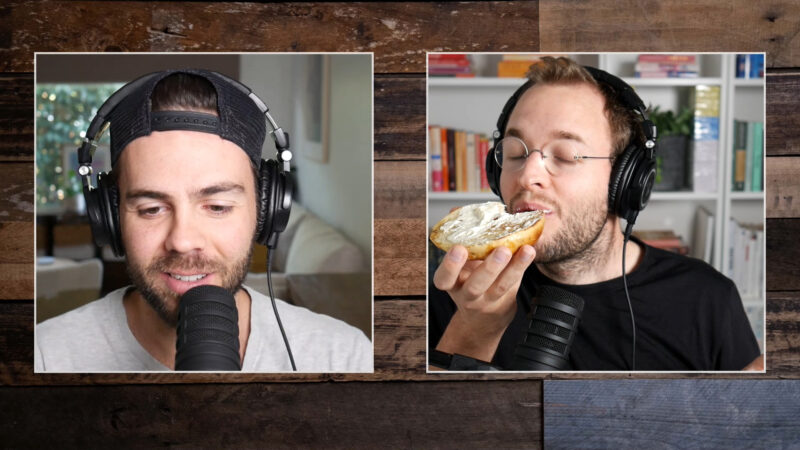 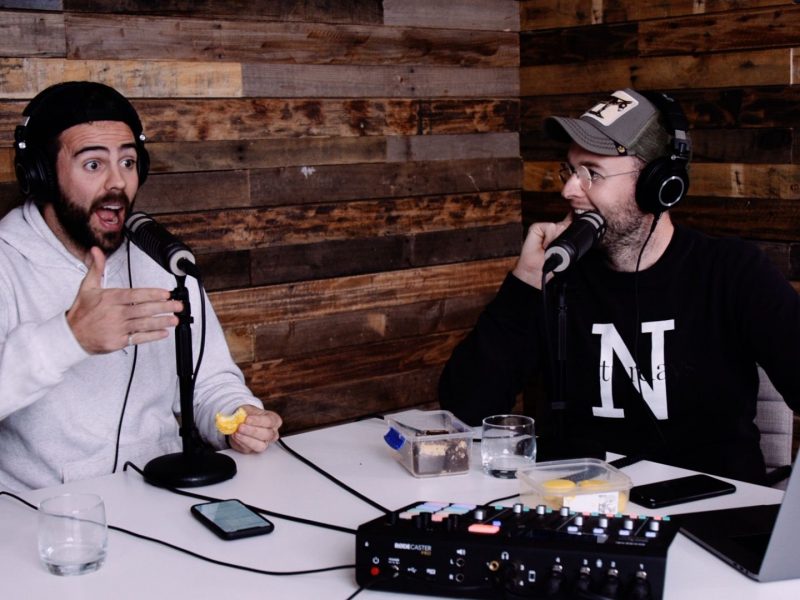 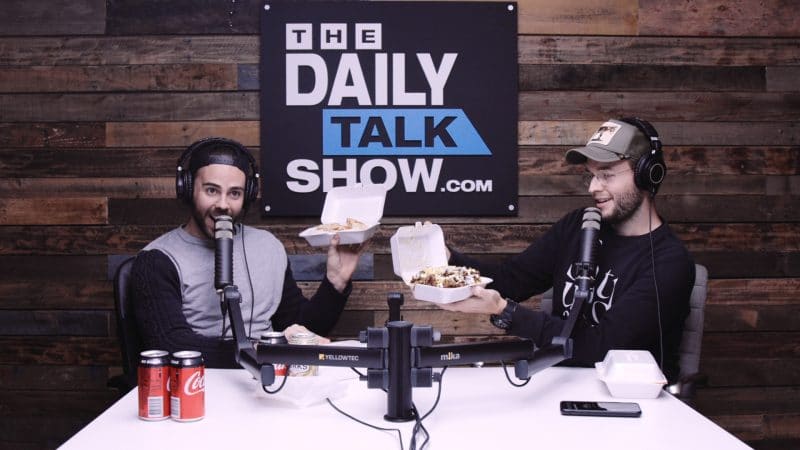