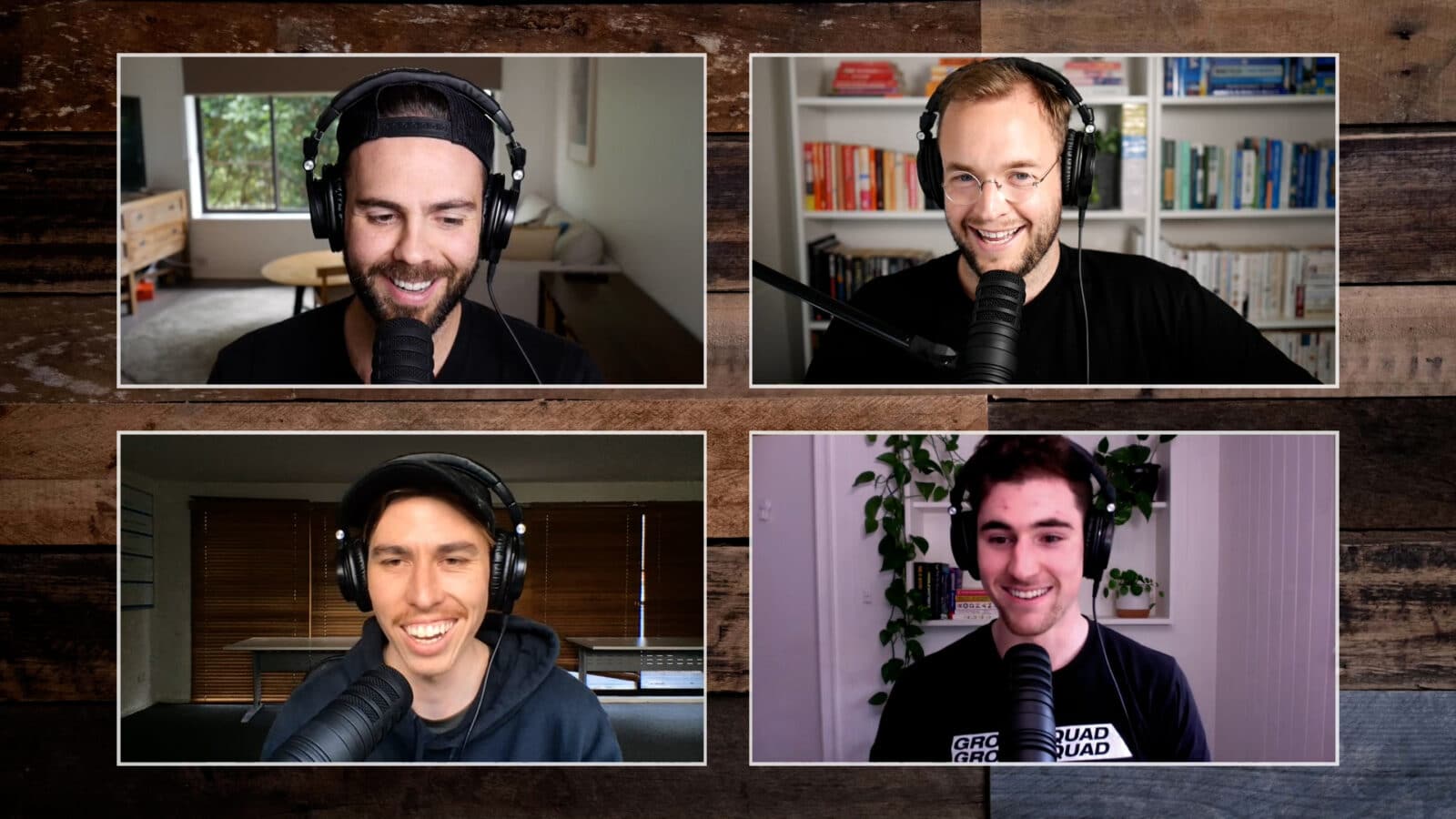 We chat about SPF and sun tanning oil, acronyms in workplaces, trivia with James Janssen, learnings from 20 episodes of Hump Day Replay, and ready-made meals. 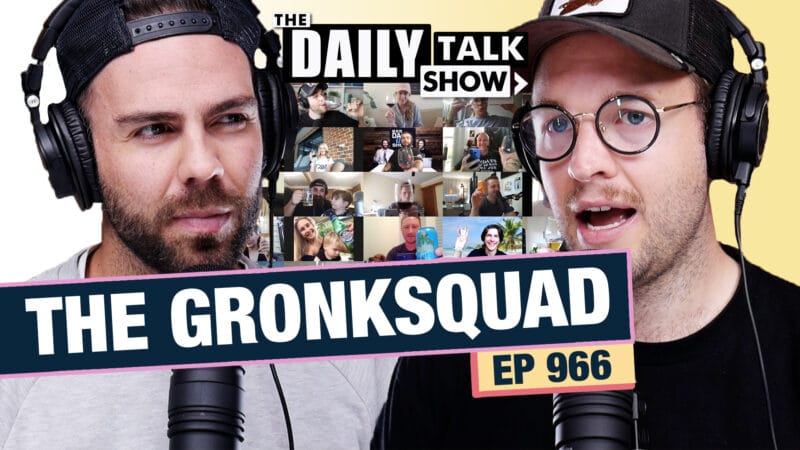 #966 – Our Community Of Gronks Feeling Disconnected 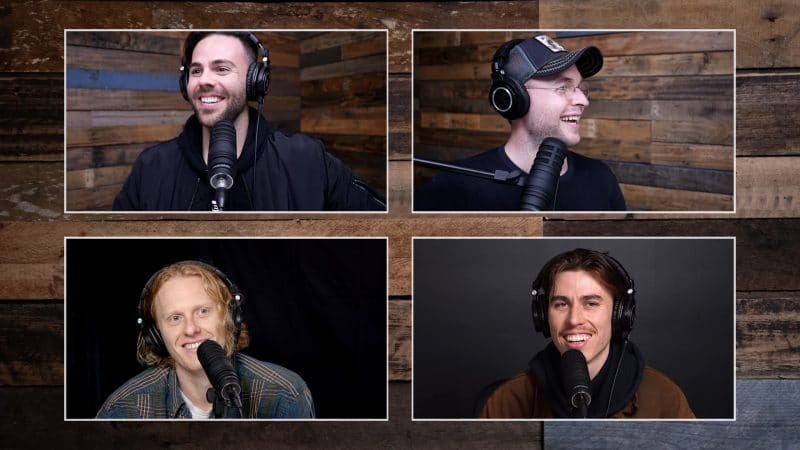 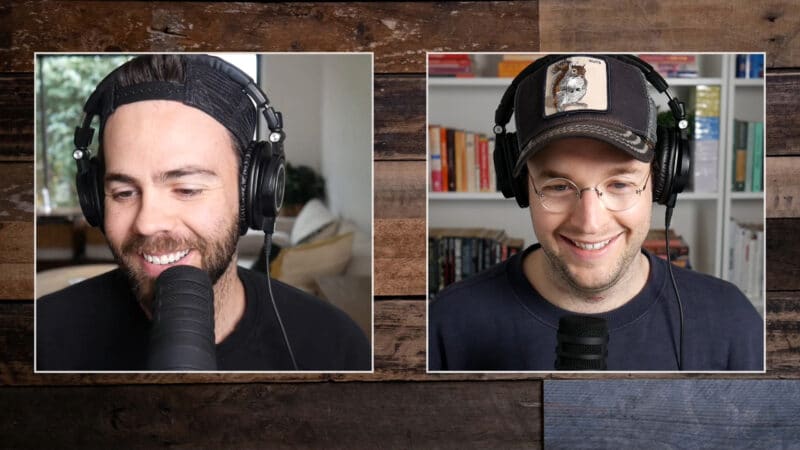 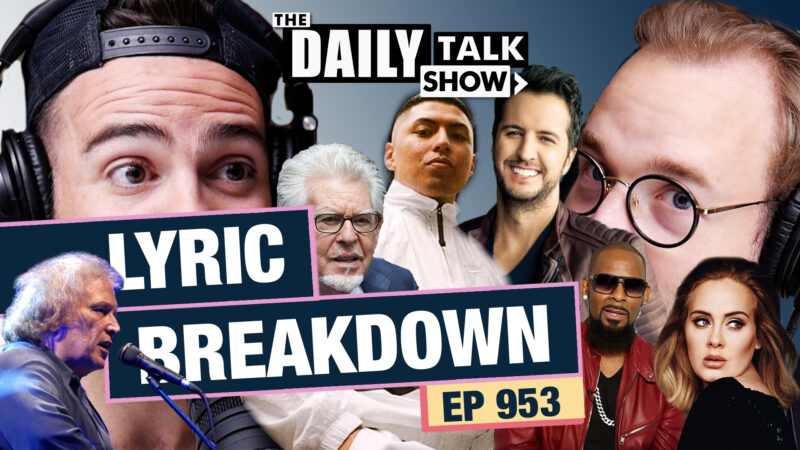 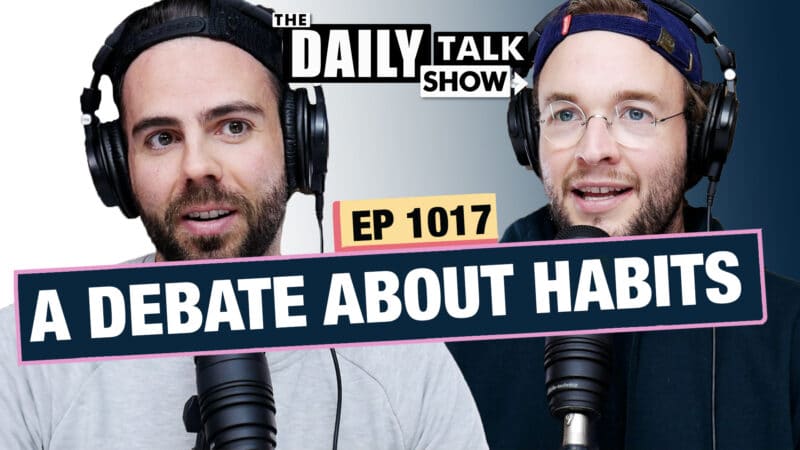 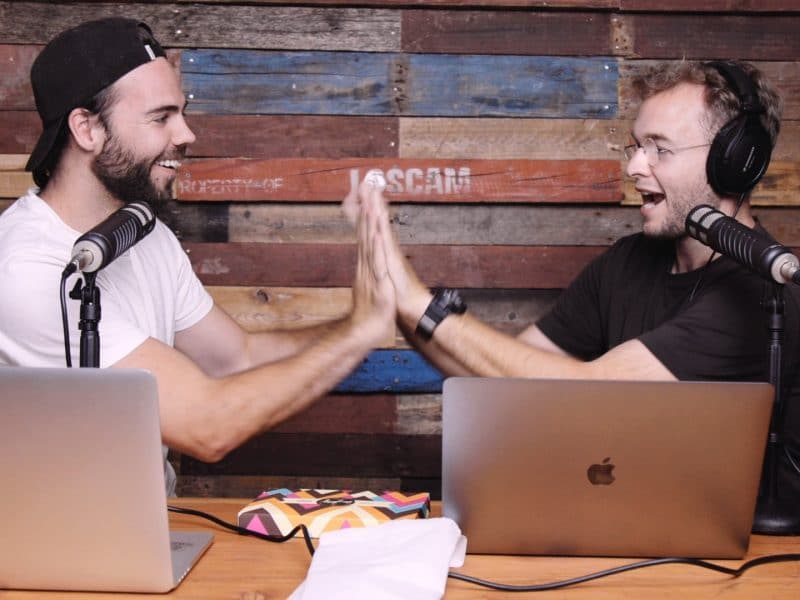