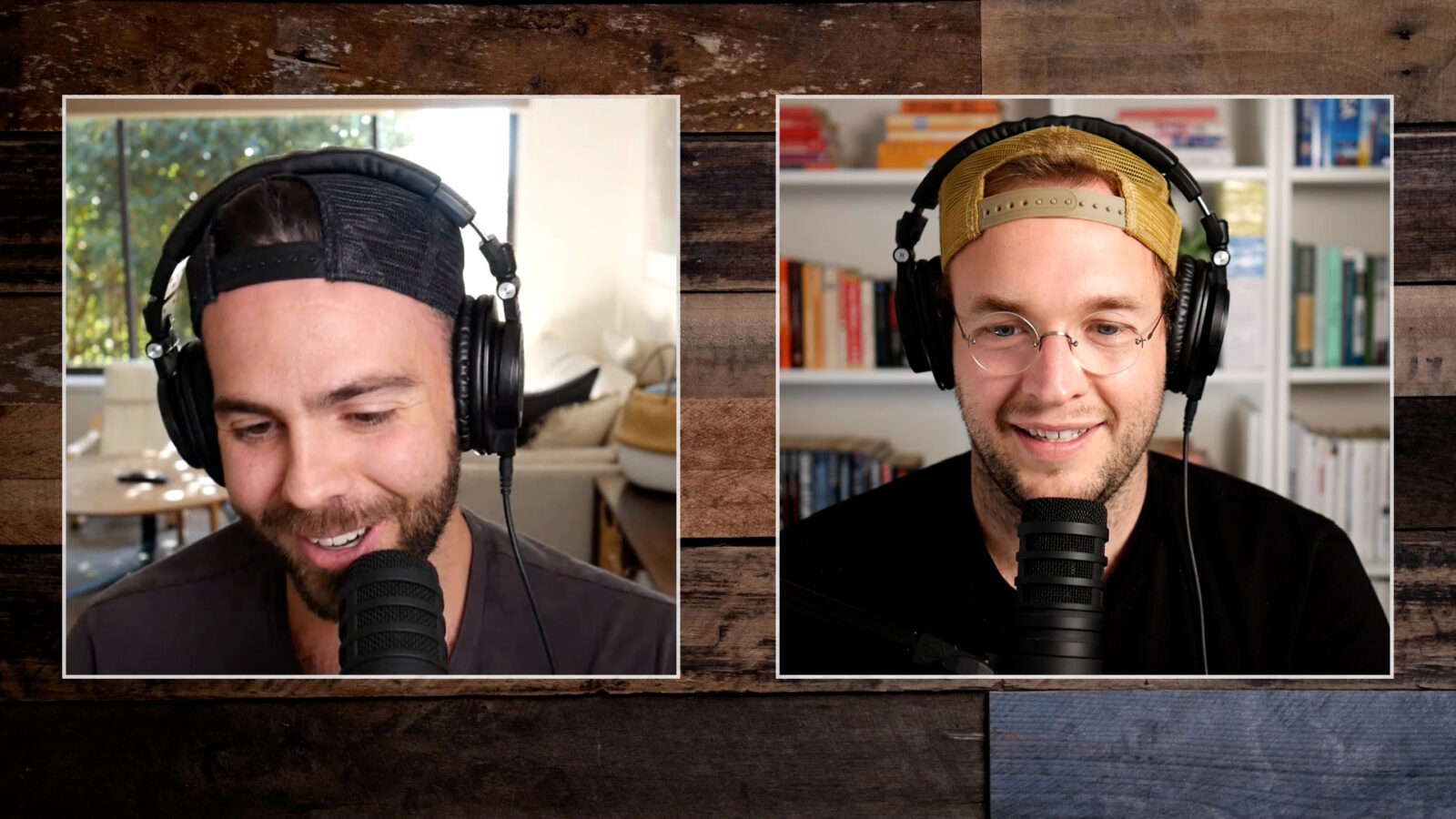 We chat about Tommy’s headache, portable toilets and emergency services, Tommy’s chickens, Bodhi’s parent teacher interviews, the US election and sports at the park.

Watch and listen to this episode of The Daily Talk Show 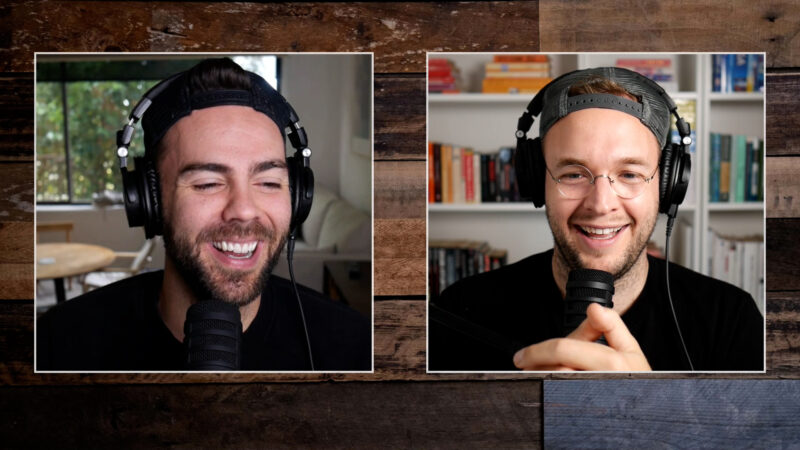 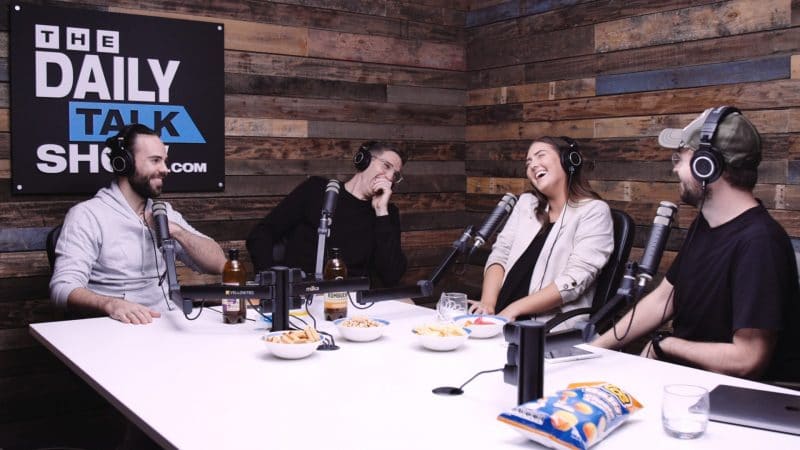 #385 – Our First Weekend Banter With The Gronks 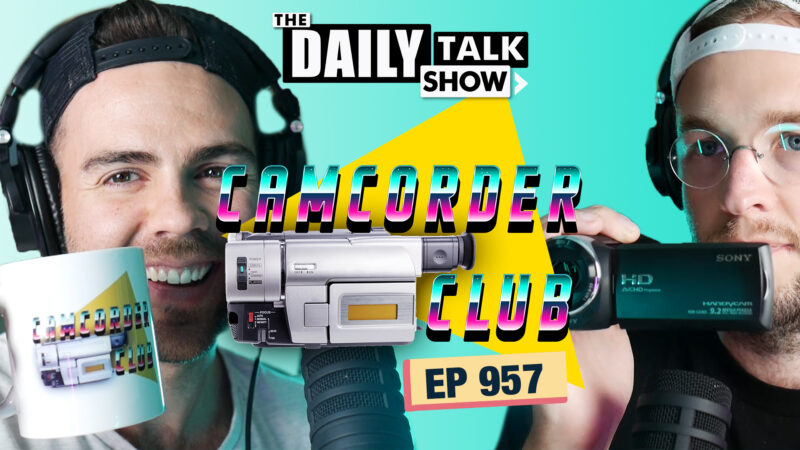 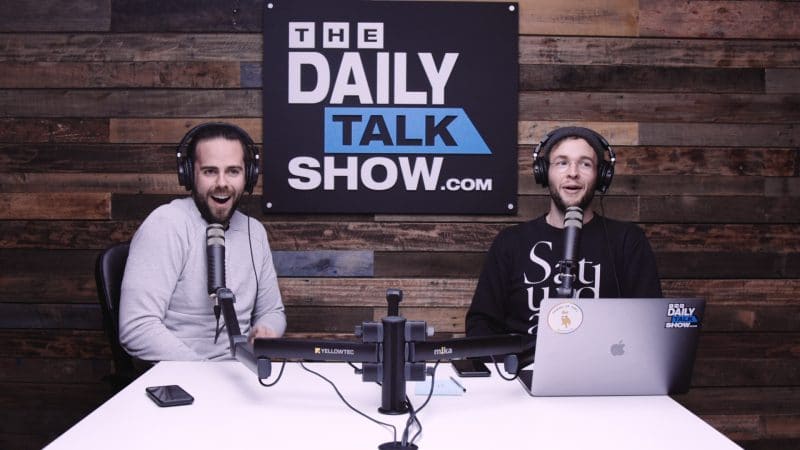 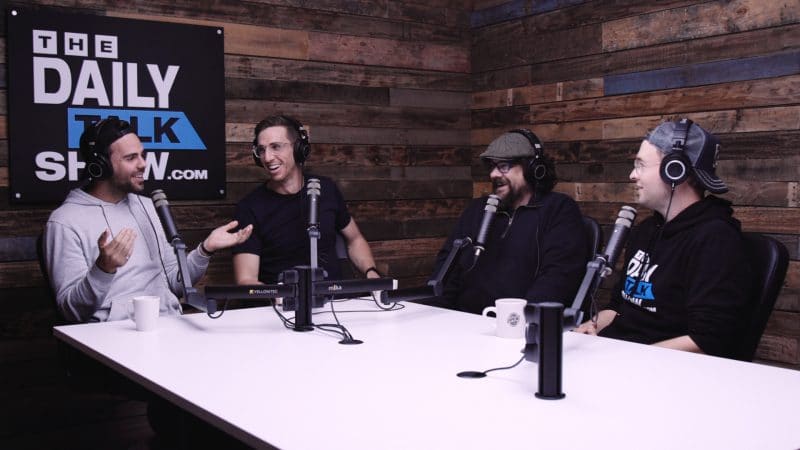