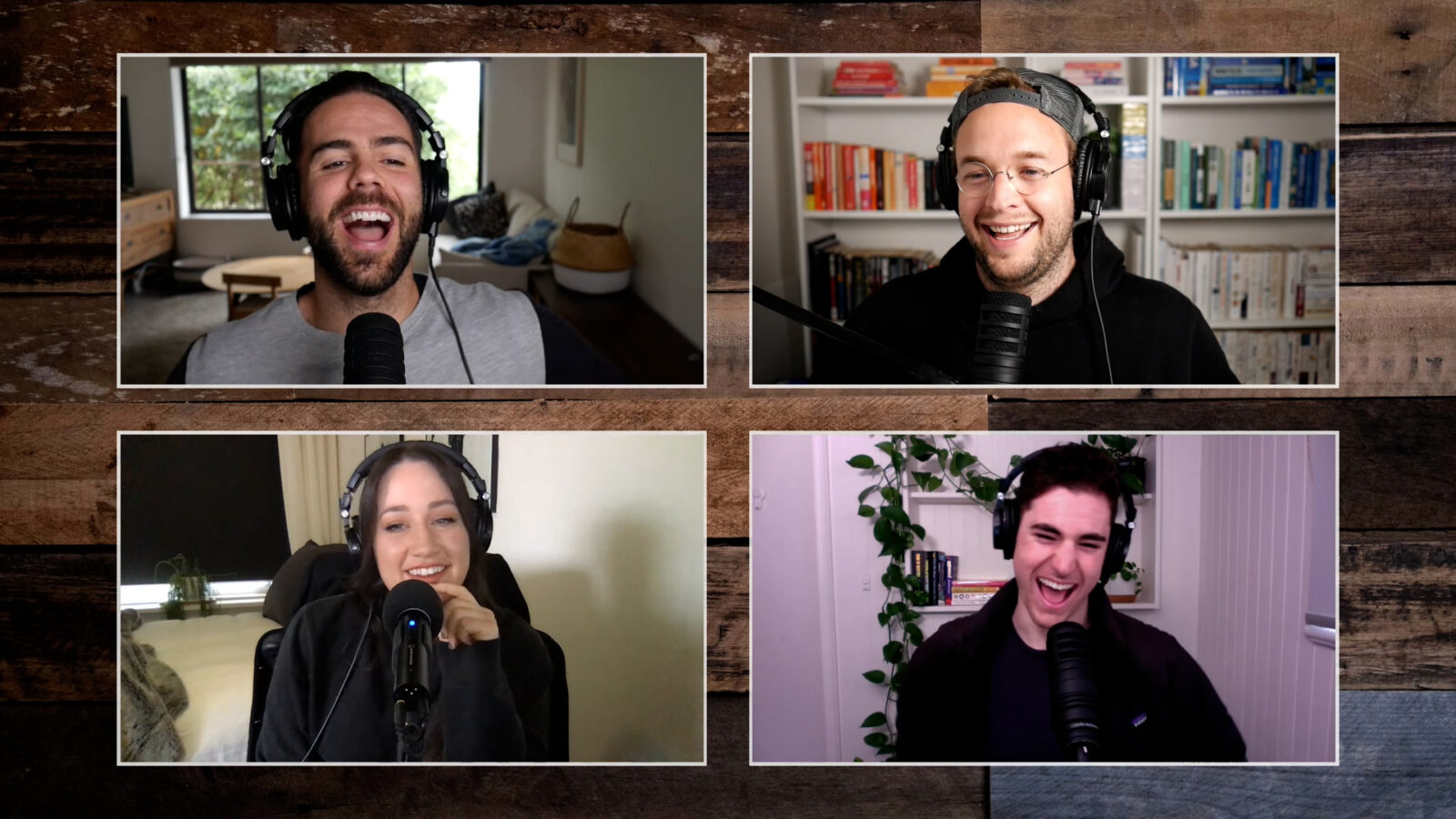 We chat about our nicknames and reserving Instagram handles, screen time, siblings and blow ups, and we ask Jake and Lynn Janssen some trivia questions! 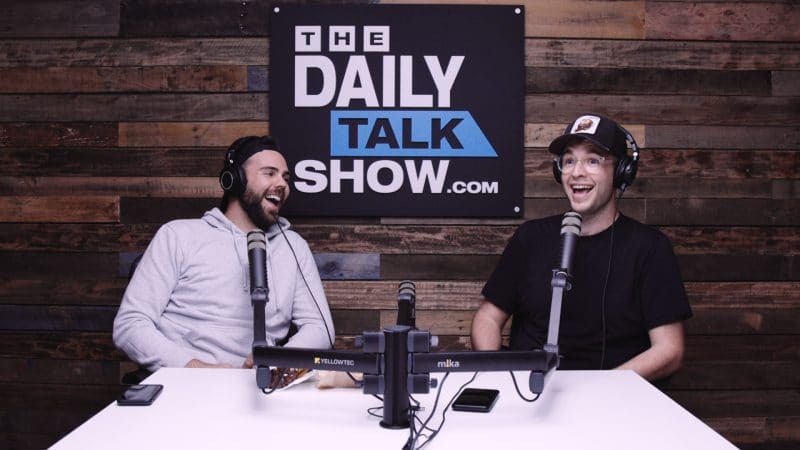 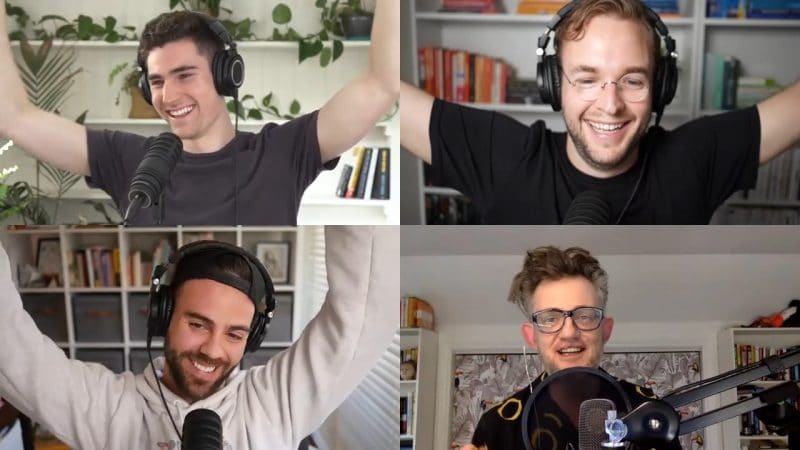 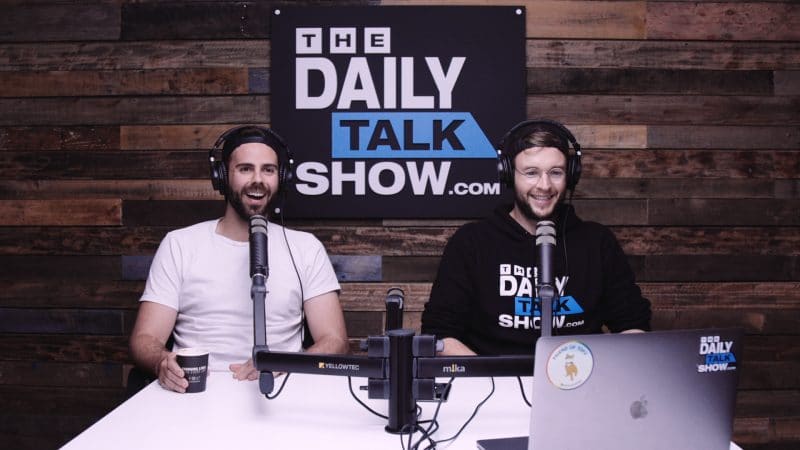 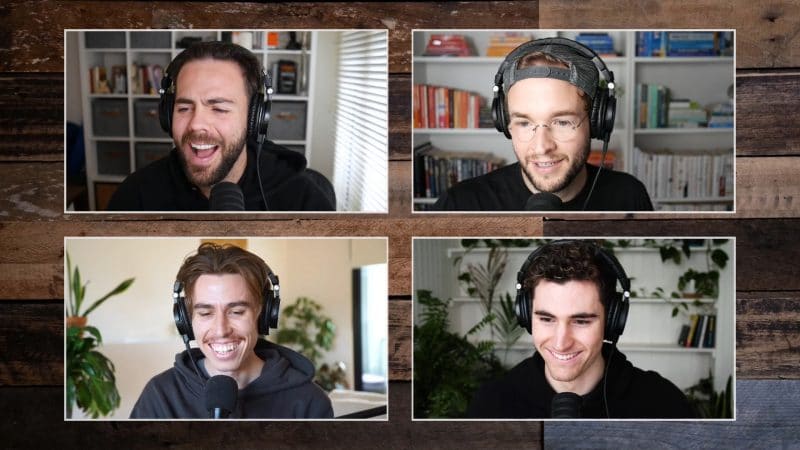 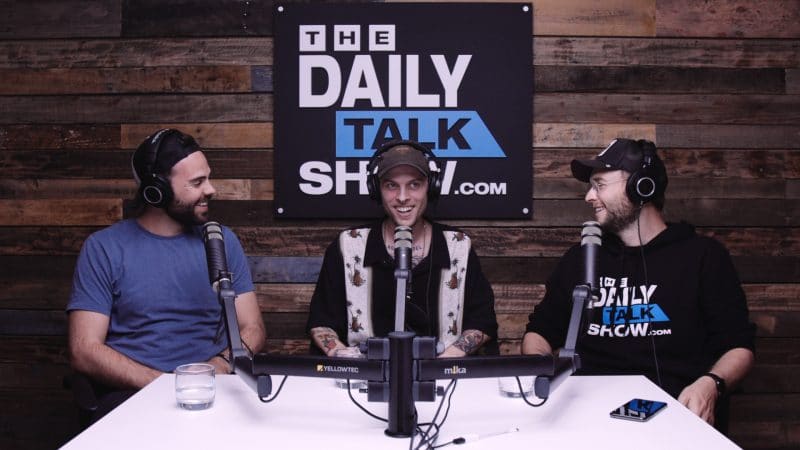