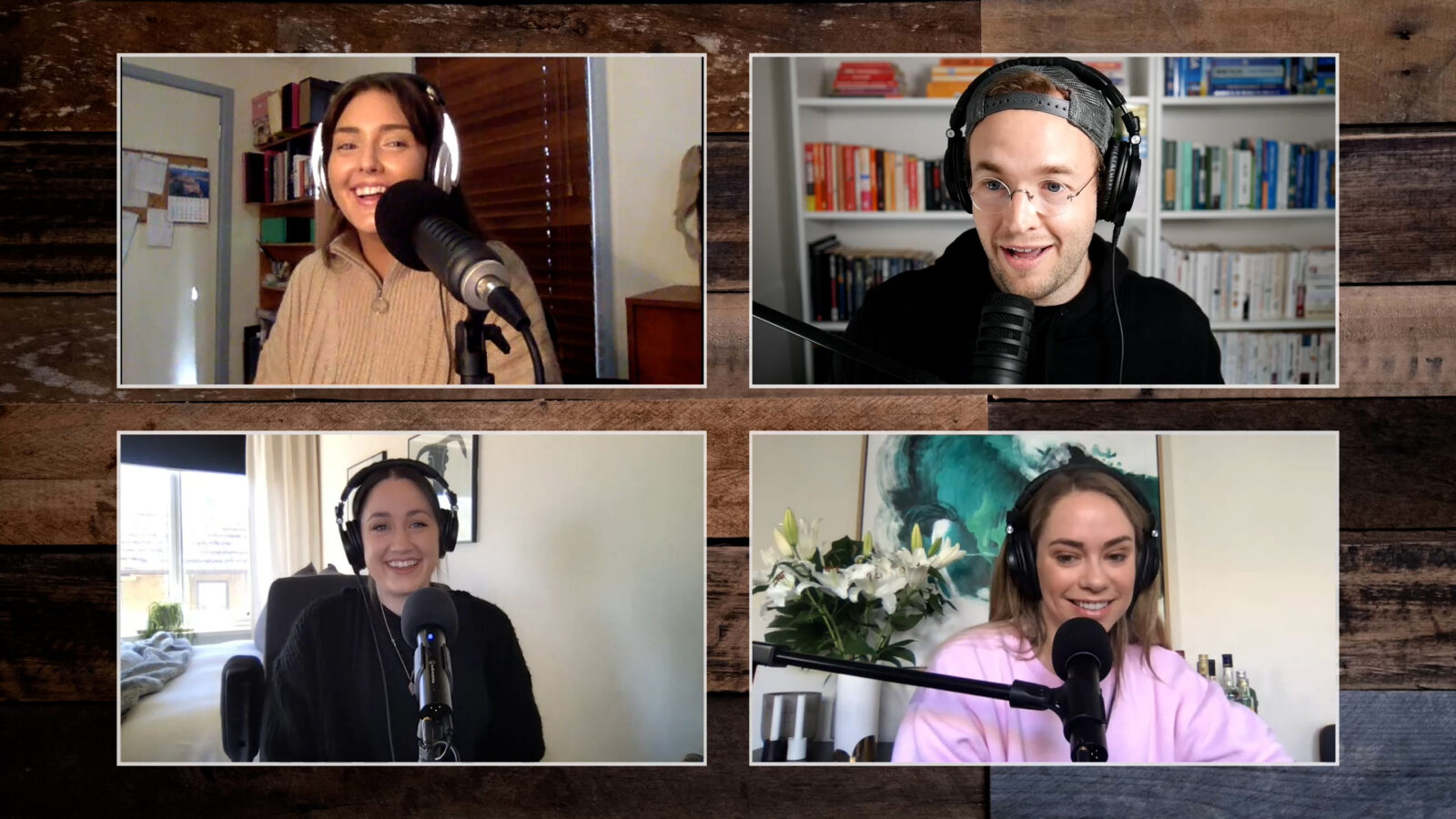 Gemma Watts joins us for Weekend Banter with Tully and Jess! We chat about washing masks, what to bring to a picnic, moderating alcohol consumption, getting ready for Christmas and any recommendations for TV shows and movies.

#155 – A friendship situation with Derek Myers 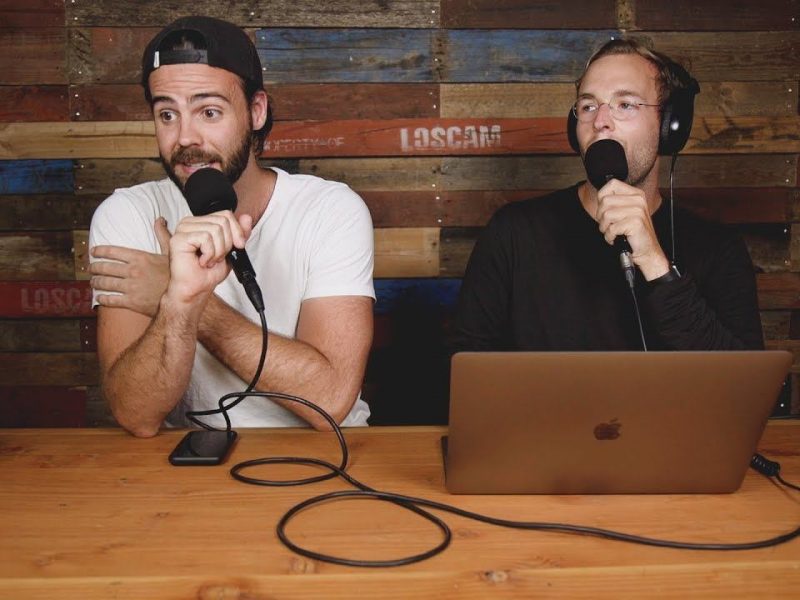 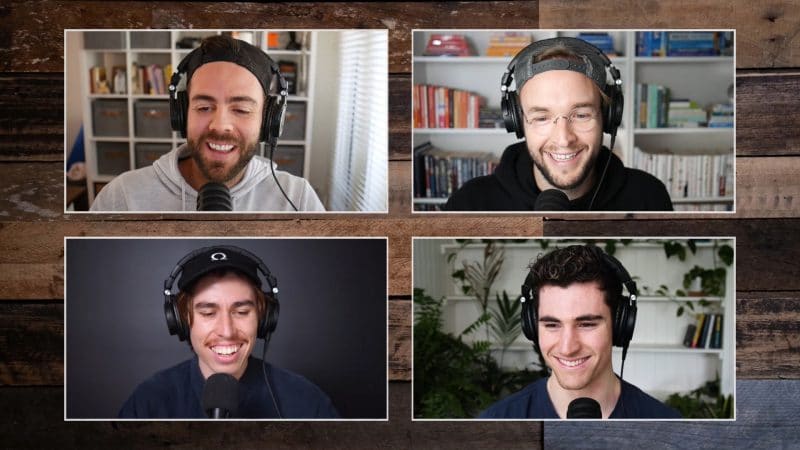 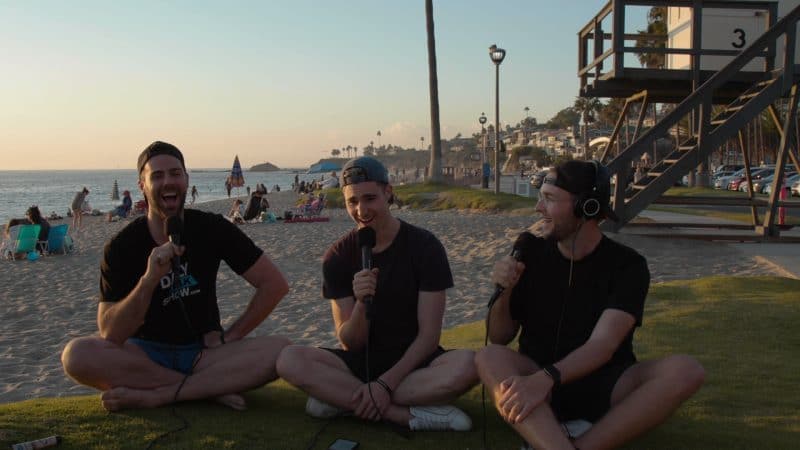 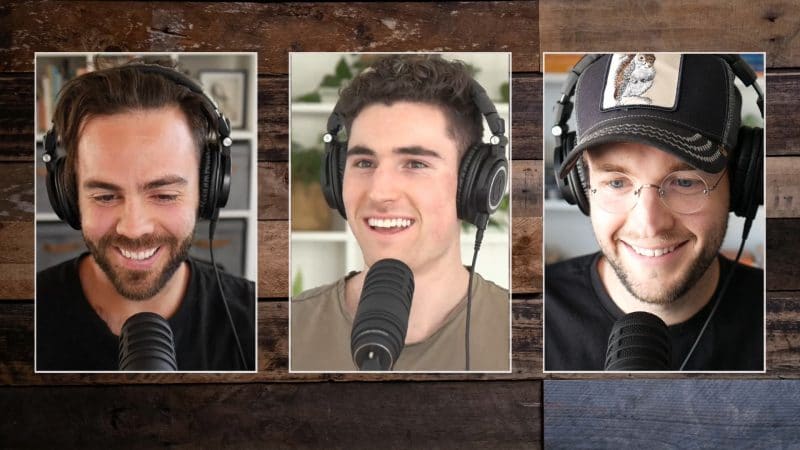