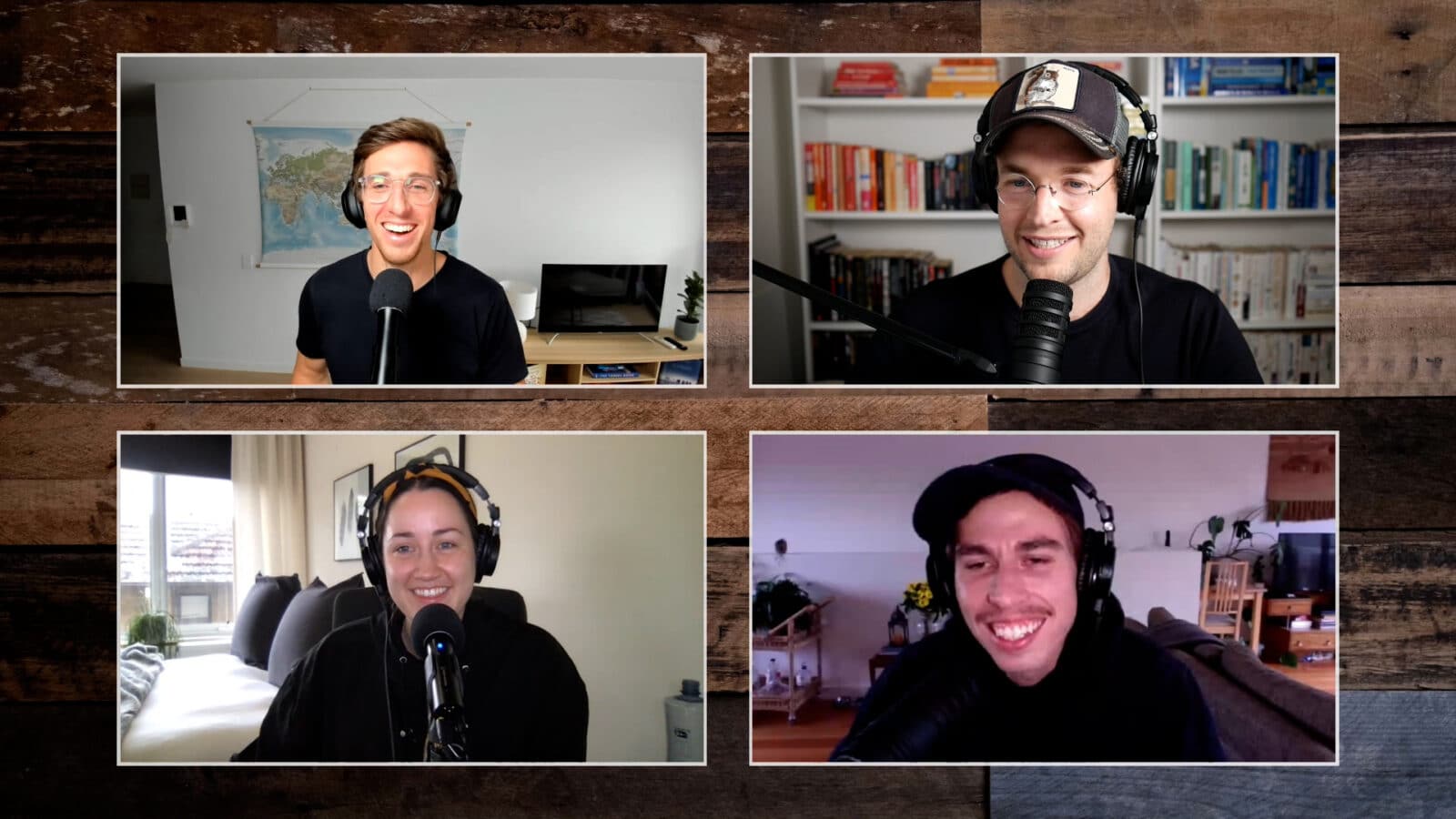 Pete Shepherd joins us for Weekend Banter to chat about hair and regrowth, the surprises of shopping online with Woolworths, why Jess doesn’t like baths, the admin of voting, Pete’s exciting announcement and what Georgie Boy has been up to. 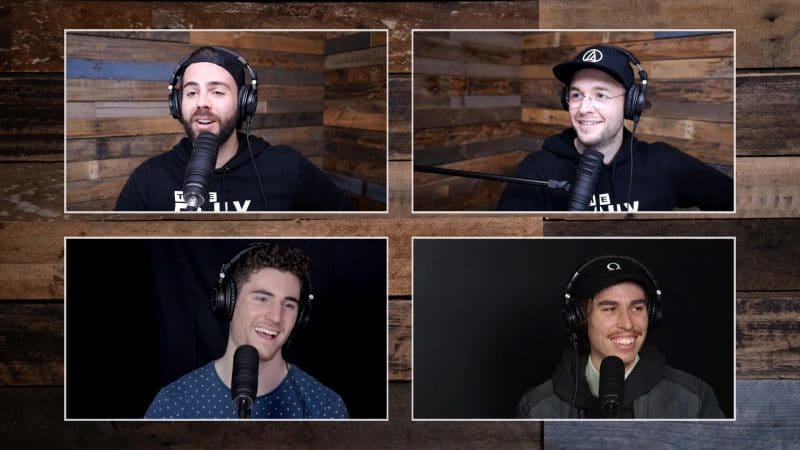 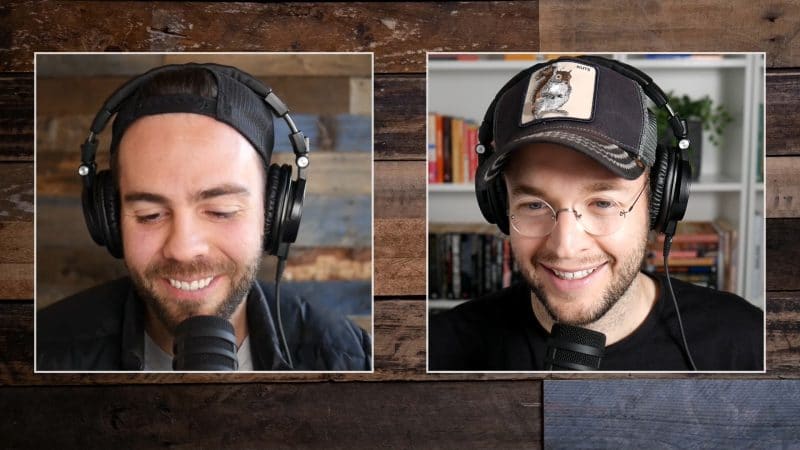 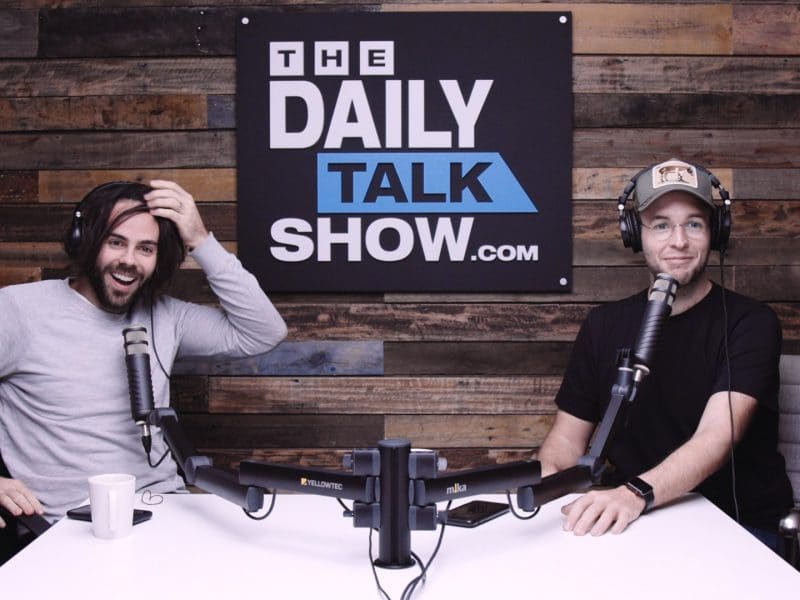 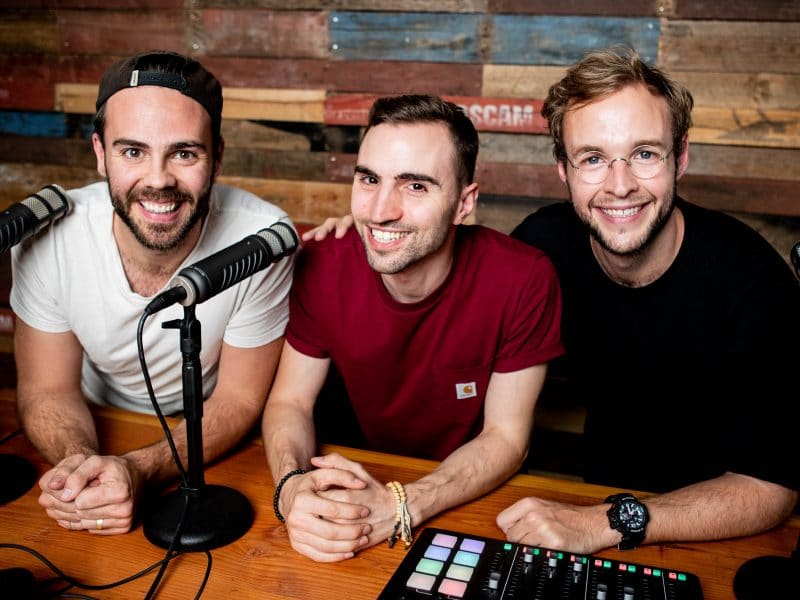 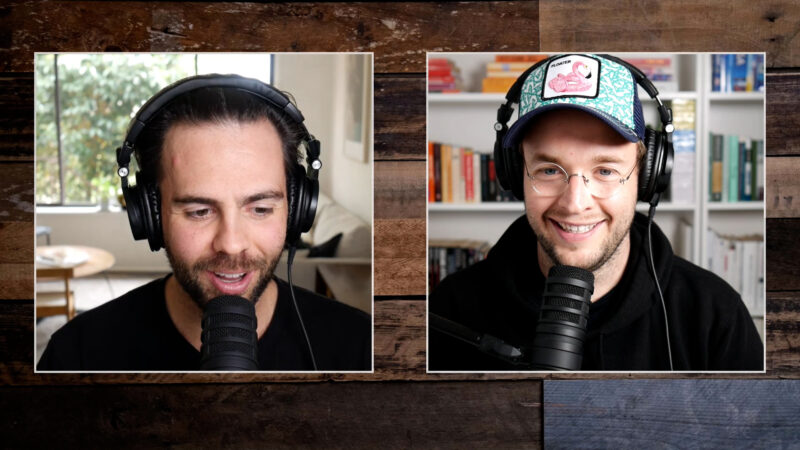