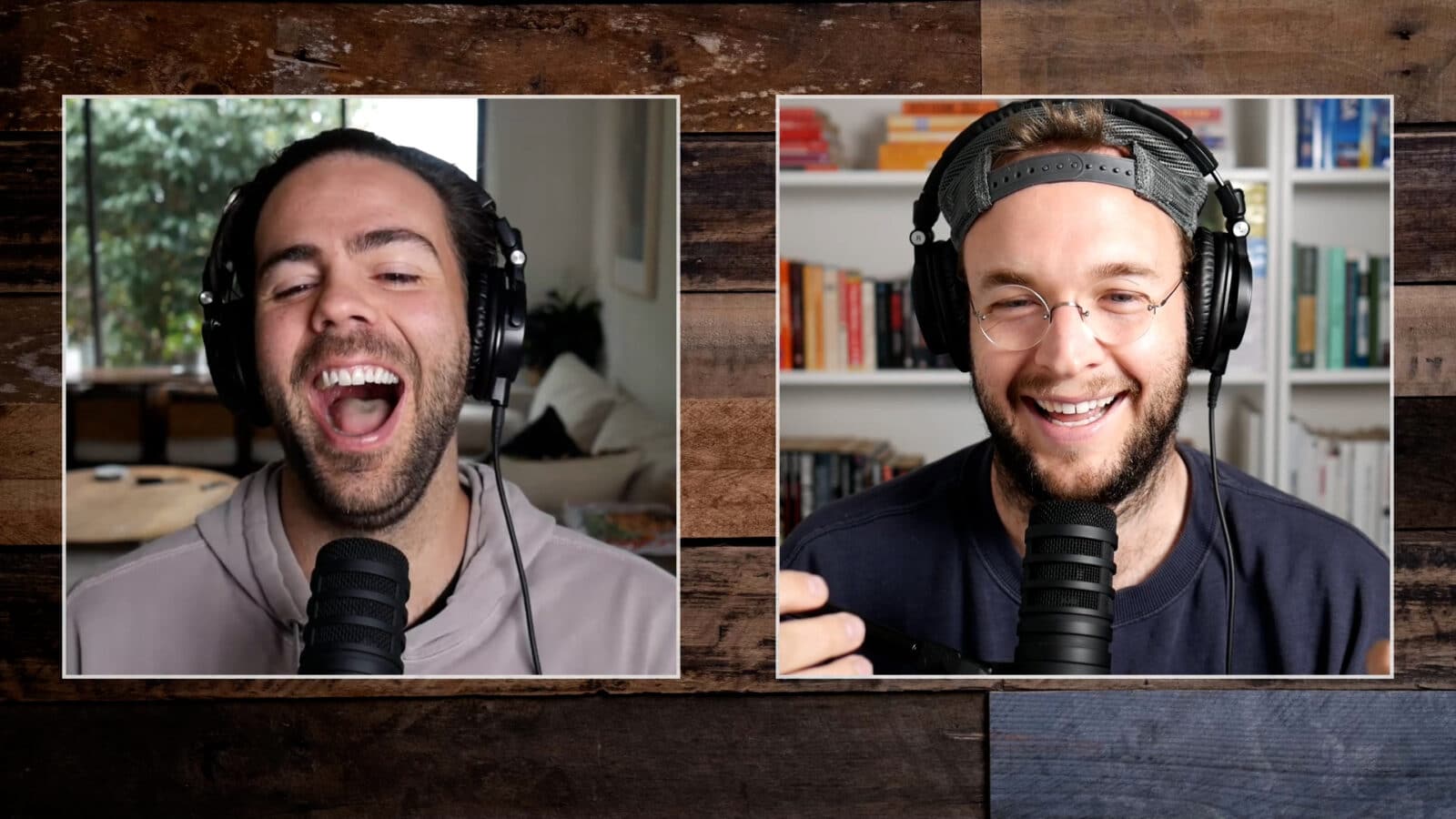 We chat about Apple’s latest iPhone releases, iTunes and Napster, getting pulled in up conversation, Tommy’s annual leave, and Trump’s rally. 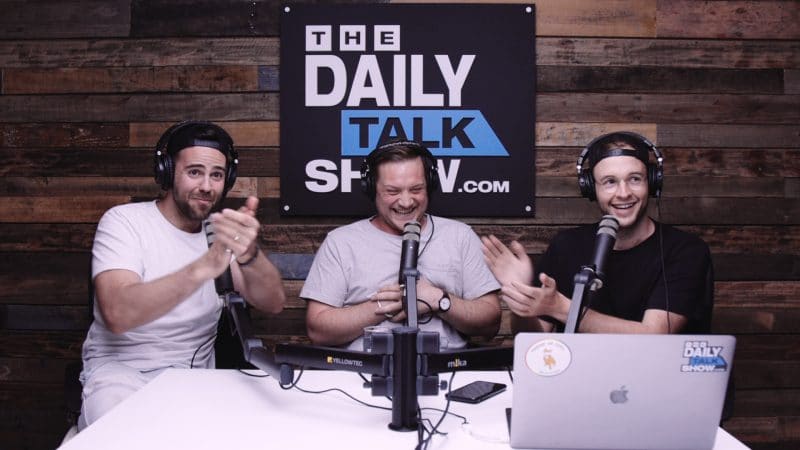 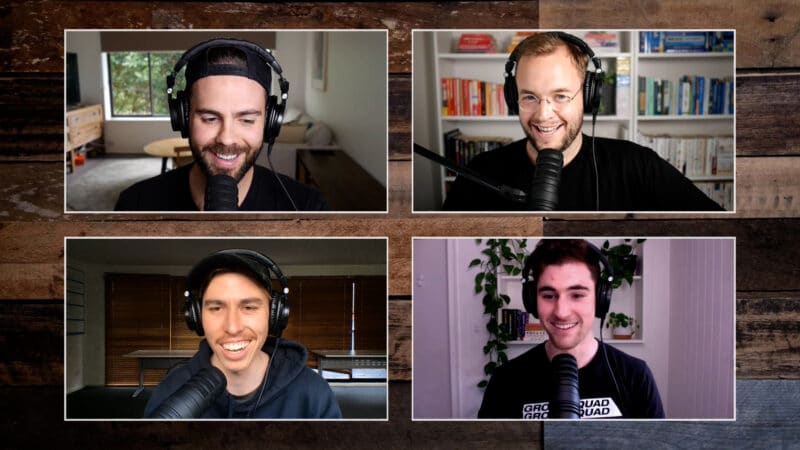 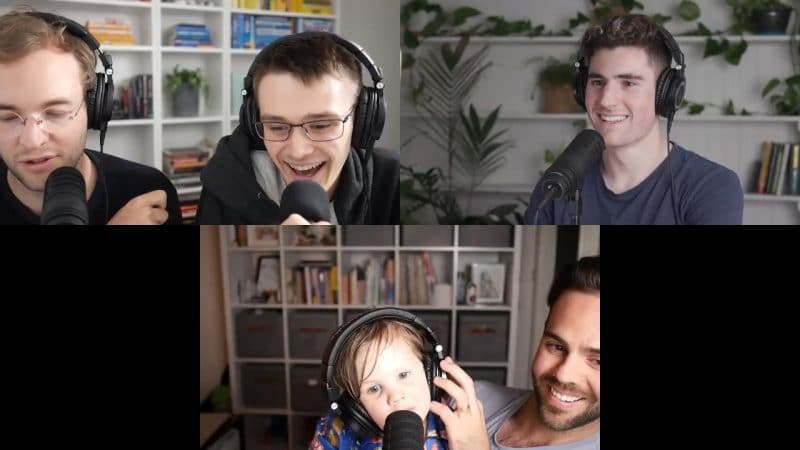 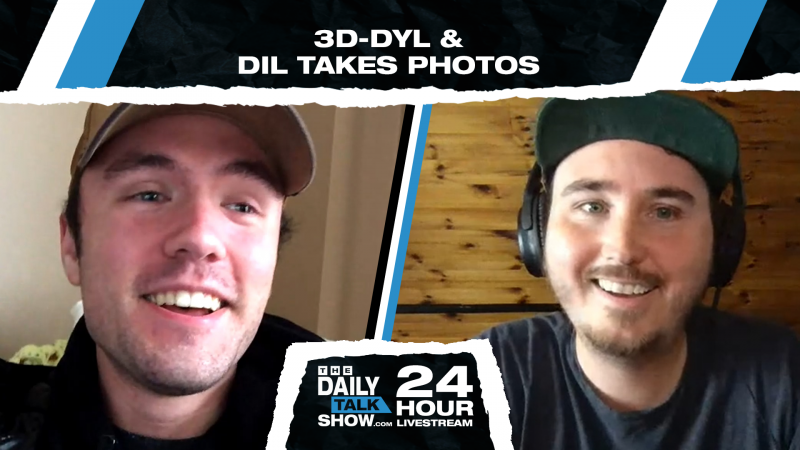 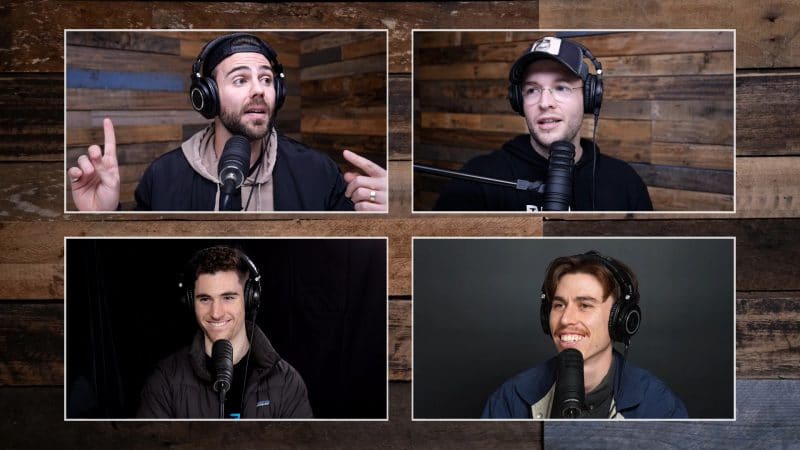