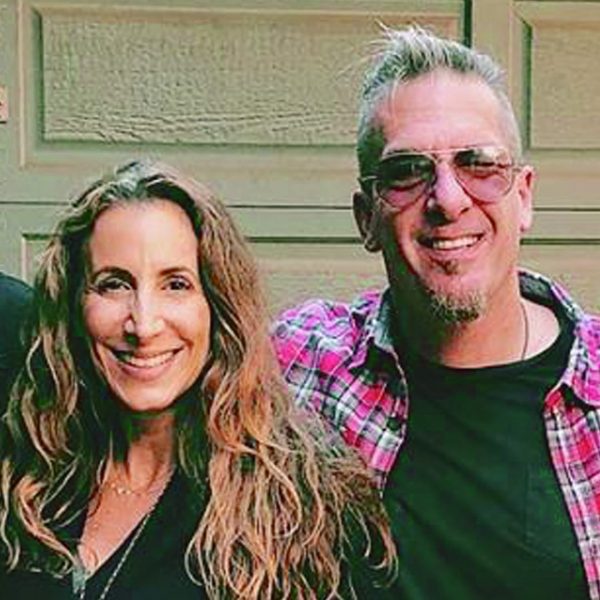 Greg is an American comedian, married to Amiira Ruotola. He’s worked in the media industry as a script consultant for HBO on the sitcom Sex and the City. Greg is also a New York Times bestselling author of He’s Just Not that Into You.

From 2010 to 2015, Greg recorded his own podcast with his mate Dave Anthony titled Walking the Room.

Amiira Ruotola and Greg Behrendt have helped millions of people in the dating game. As well as being a stand up comic, Greg co-wrote the bestselling book “He’s Just Not That Into You” which Amiira collaborated on. Amiira’s background as a music exec translates to a no-time-for-bullshit approach to writing.

They’ve appeared on Oprah, had their book adapted into a Hollywood film and written “It’s Called A Breakup Because It’s Broken”, “It’s Just A F***ing Date” and the recently released book “How To Keep Your Marriage From Sucking” — bringing guidance from both Amiira and Greg, commentating on modern love and relationships through the lens of their own marriage.

They also have a relationship and behaviour podcast, Maybe It’s You, which is well worth a listen!

On today’s episode of The Daily Talk Show from Studio City, Los Angeles, we talk about how marriages change after having kids, Greg doing standup in Australia, mental health issues within a relationship and how being diagnosed with cancer changes your life. 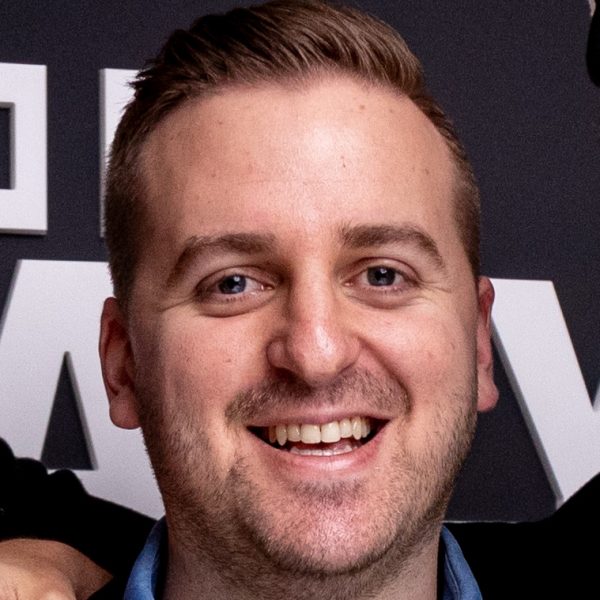 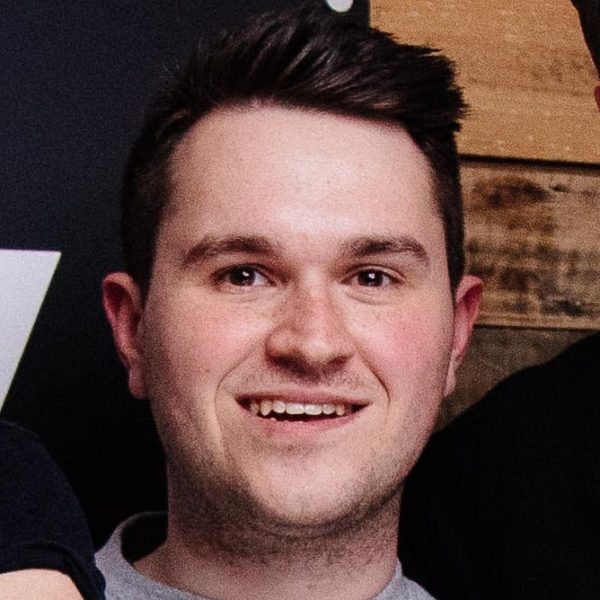 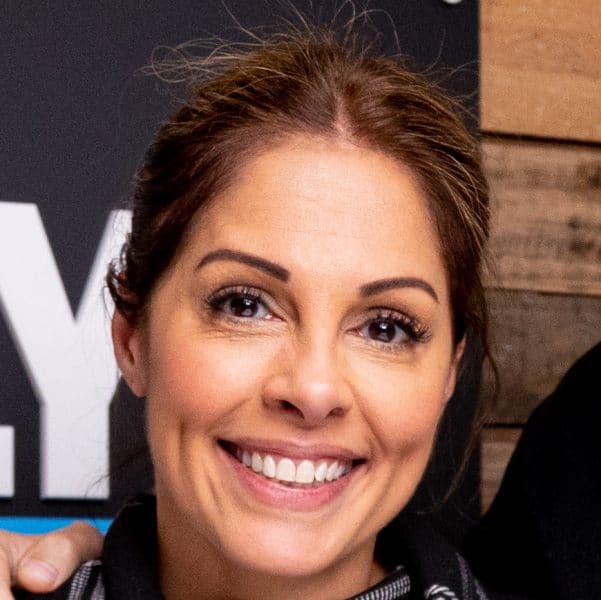 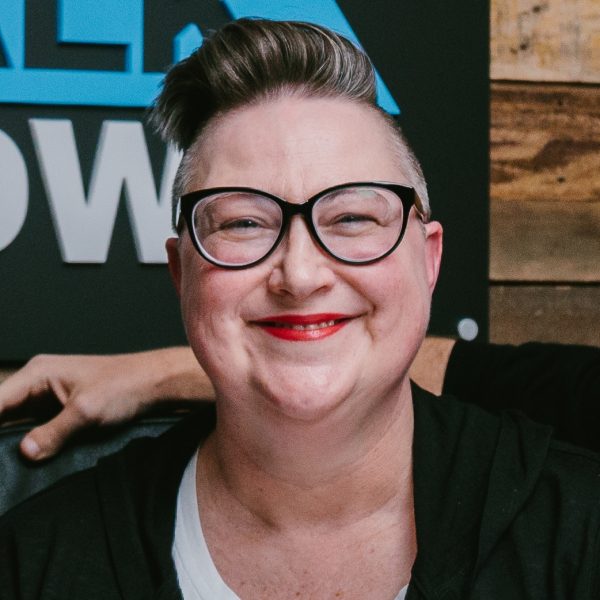 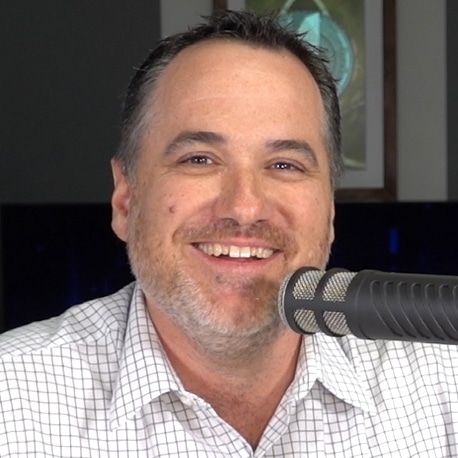 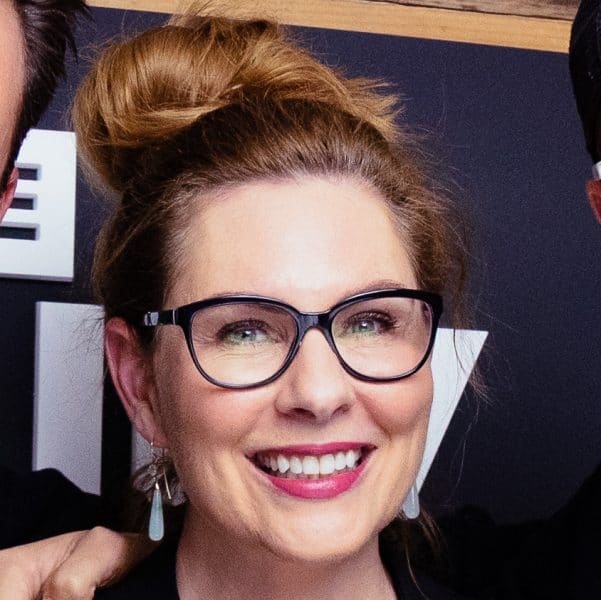