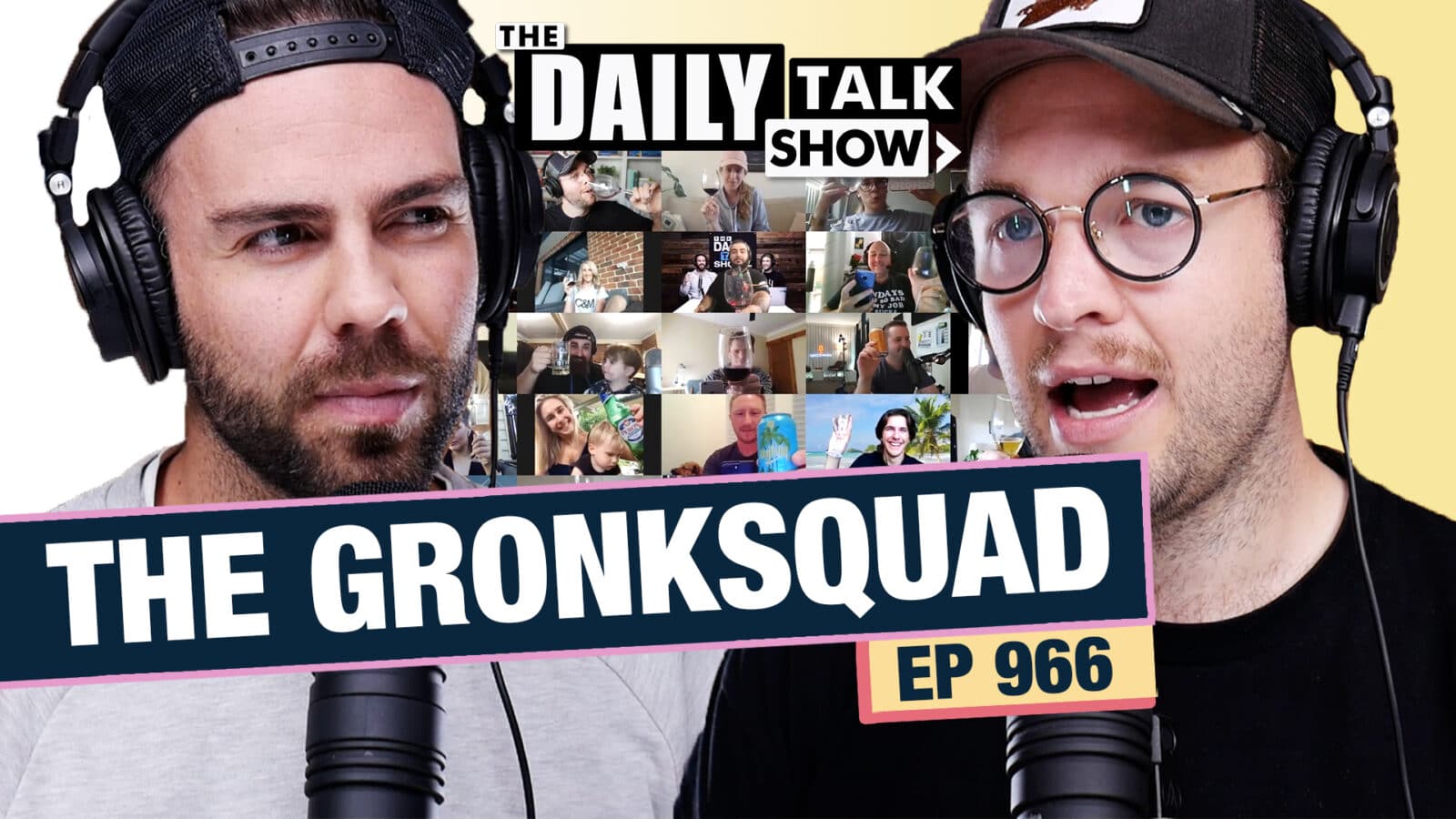 #966 – Our Community Of Gronks Feeling Disconnected/

#966 – Our Community Of Gronks Feeling Disconnected/

We chat about how the community has been feeling lately, wanting more one on one communication, Stella’s negative review and thinking too much about optics. 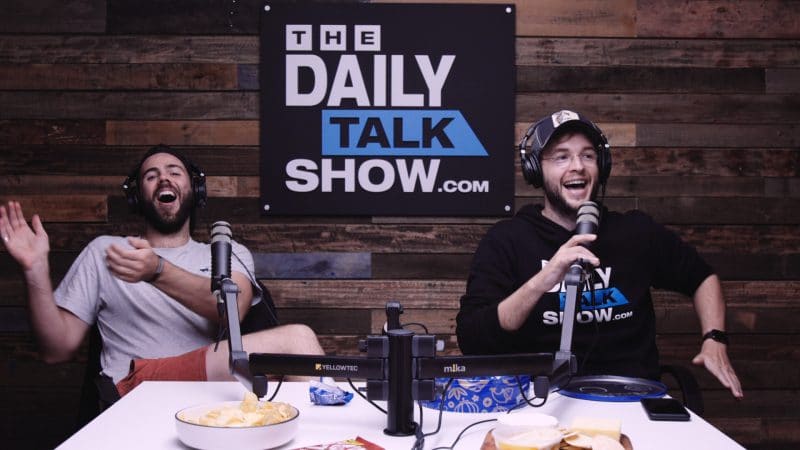 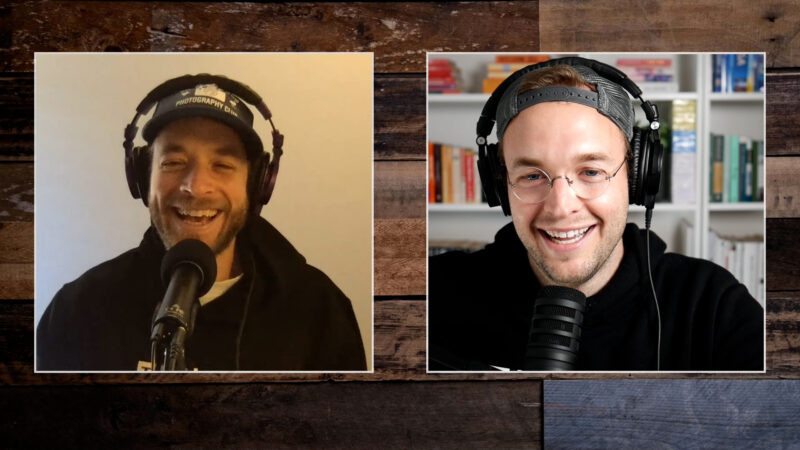 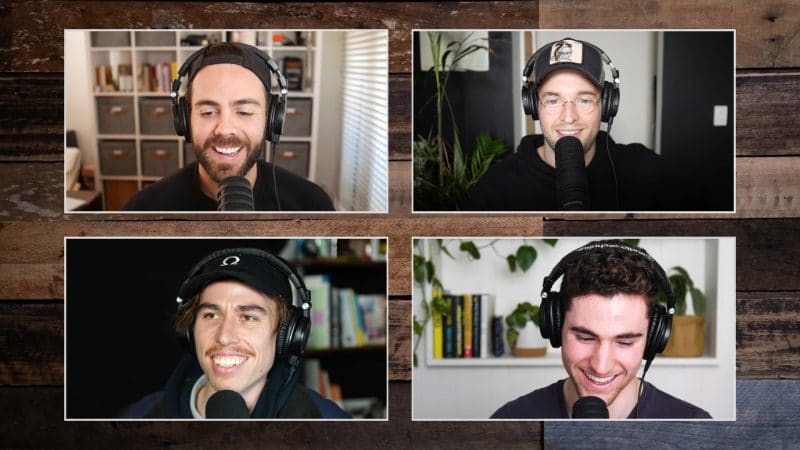