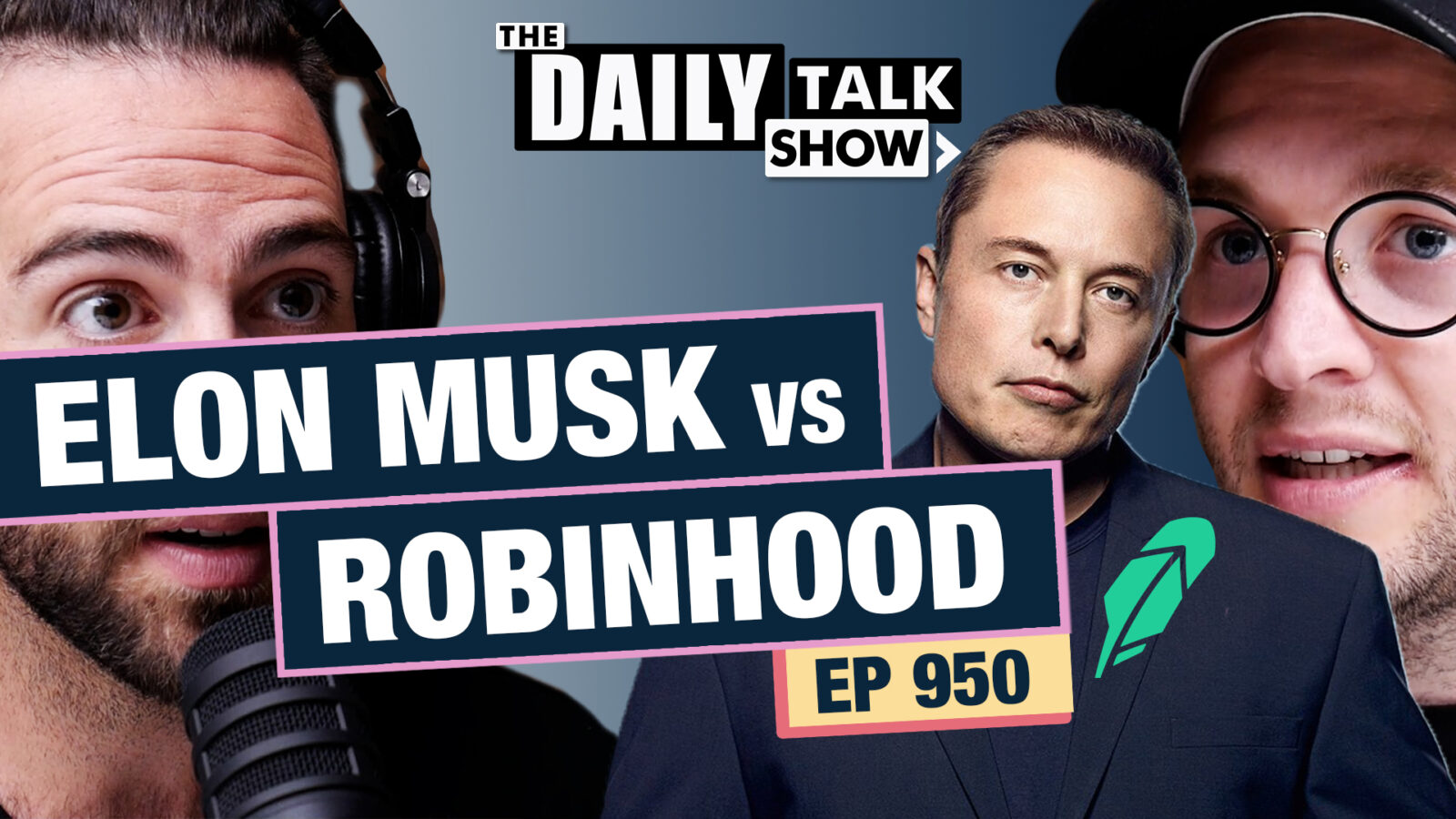 We chat about Elon Musk on Clubhouse, living in a bubble, self consciousness, purpose and identity. 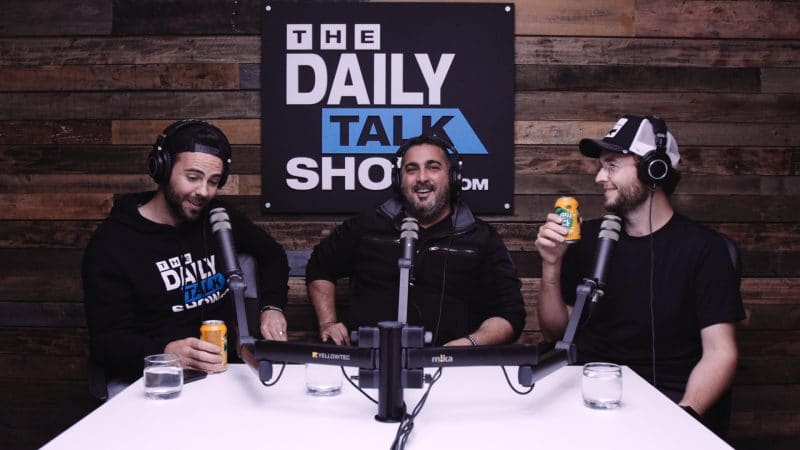 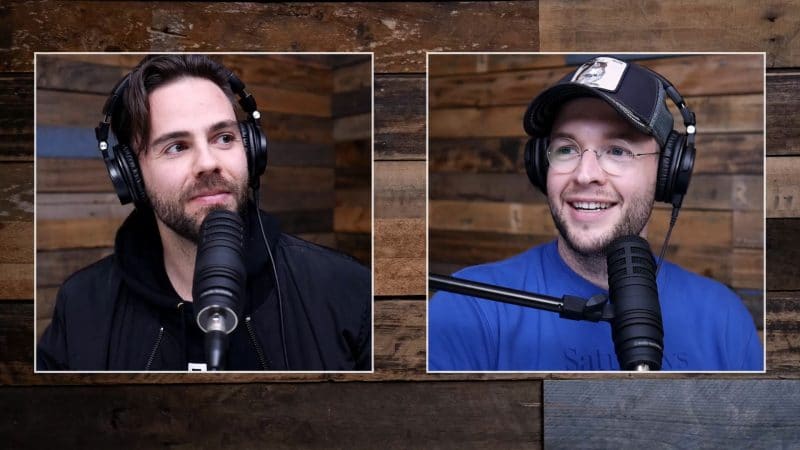 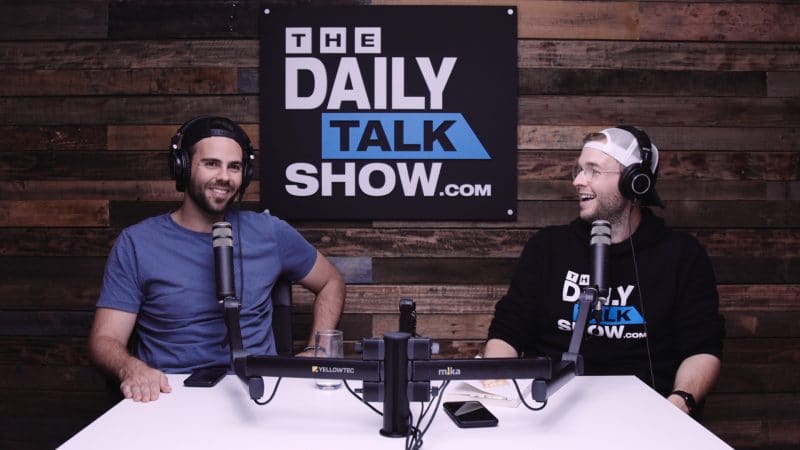 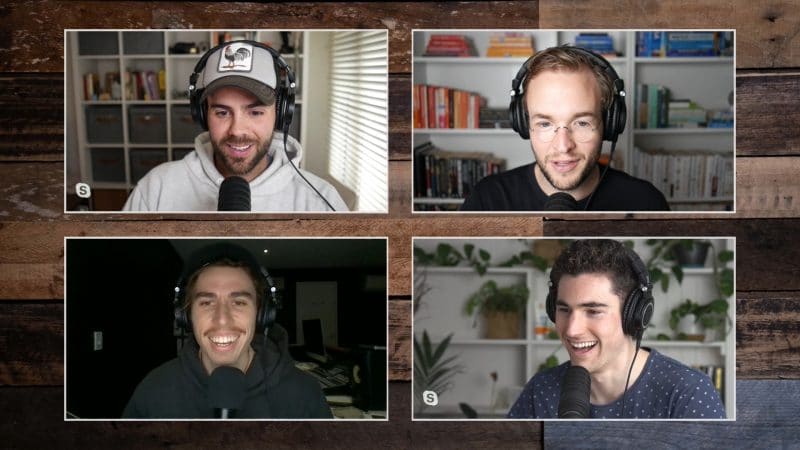