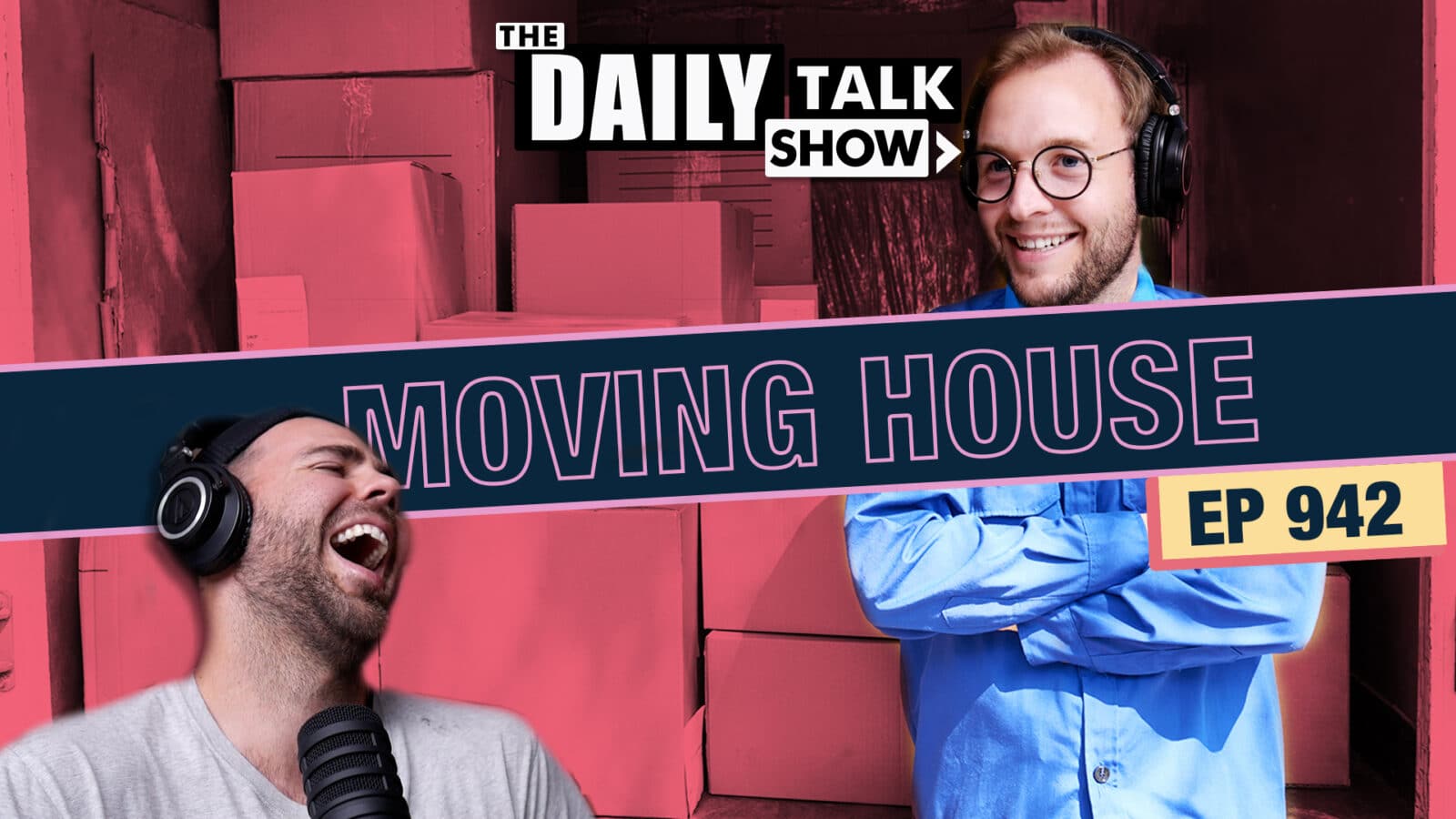 We chat about Josh moving house today, All You Can Eat restaurants and our new office printer! 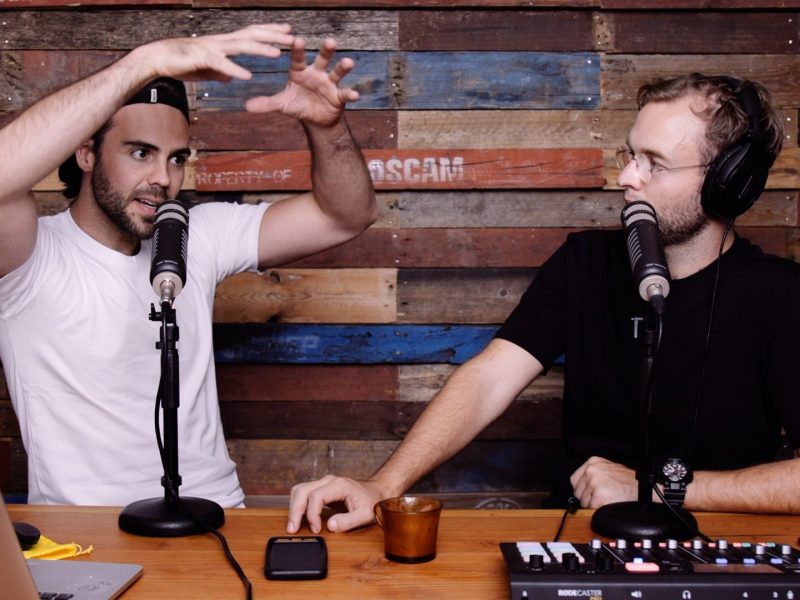 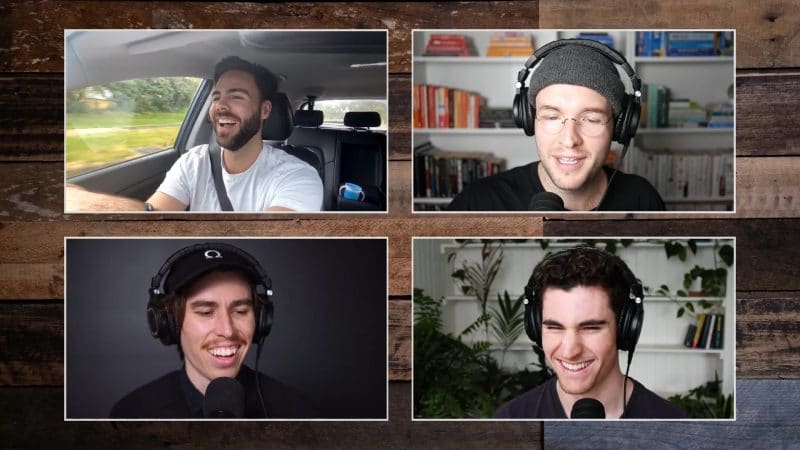 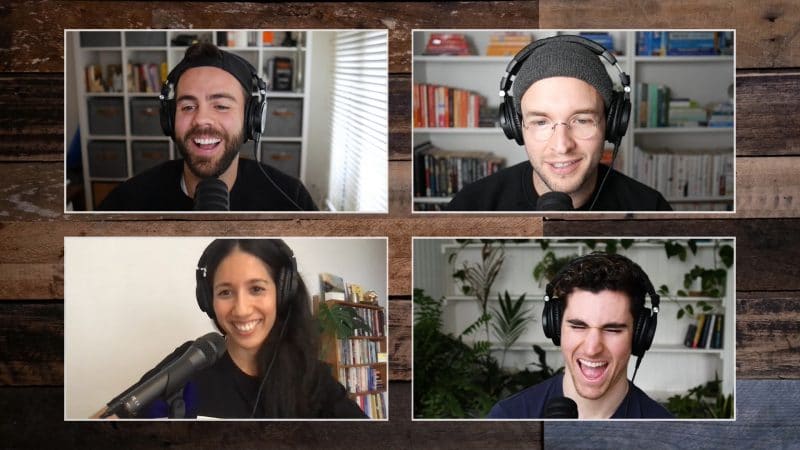 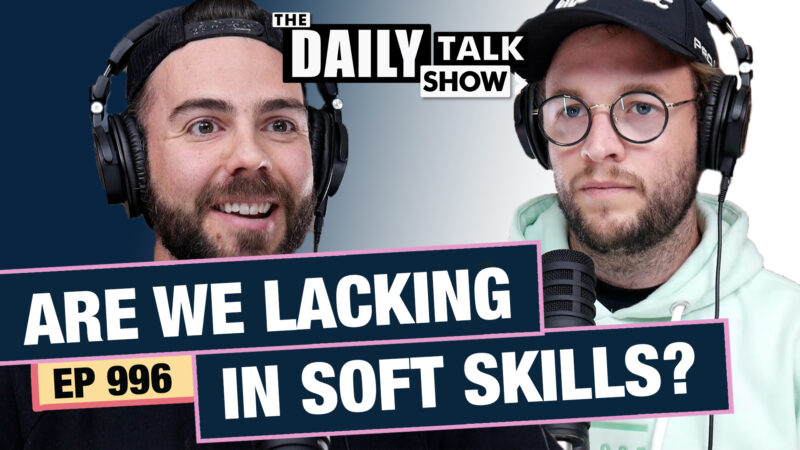 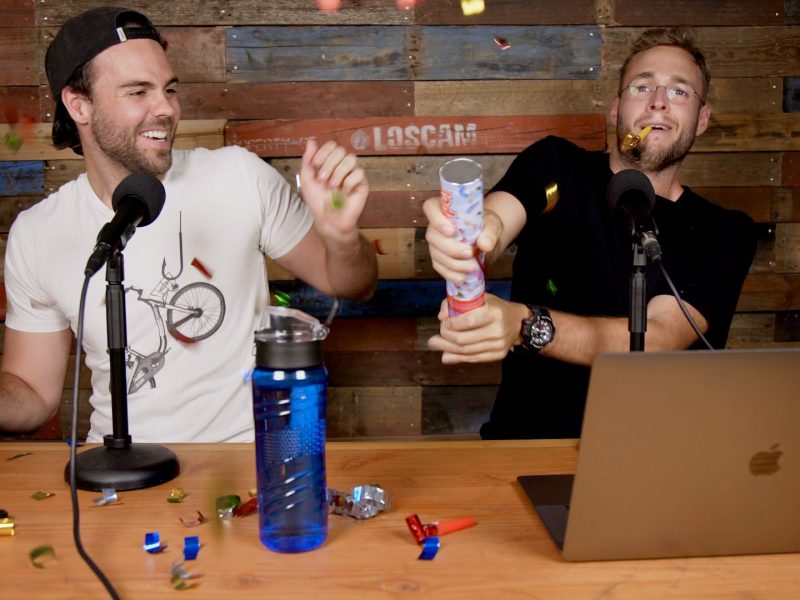