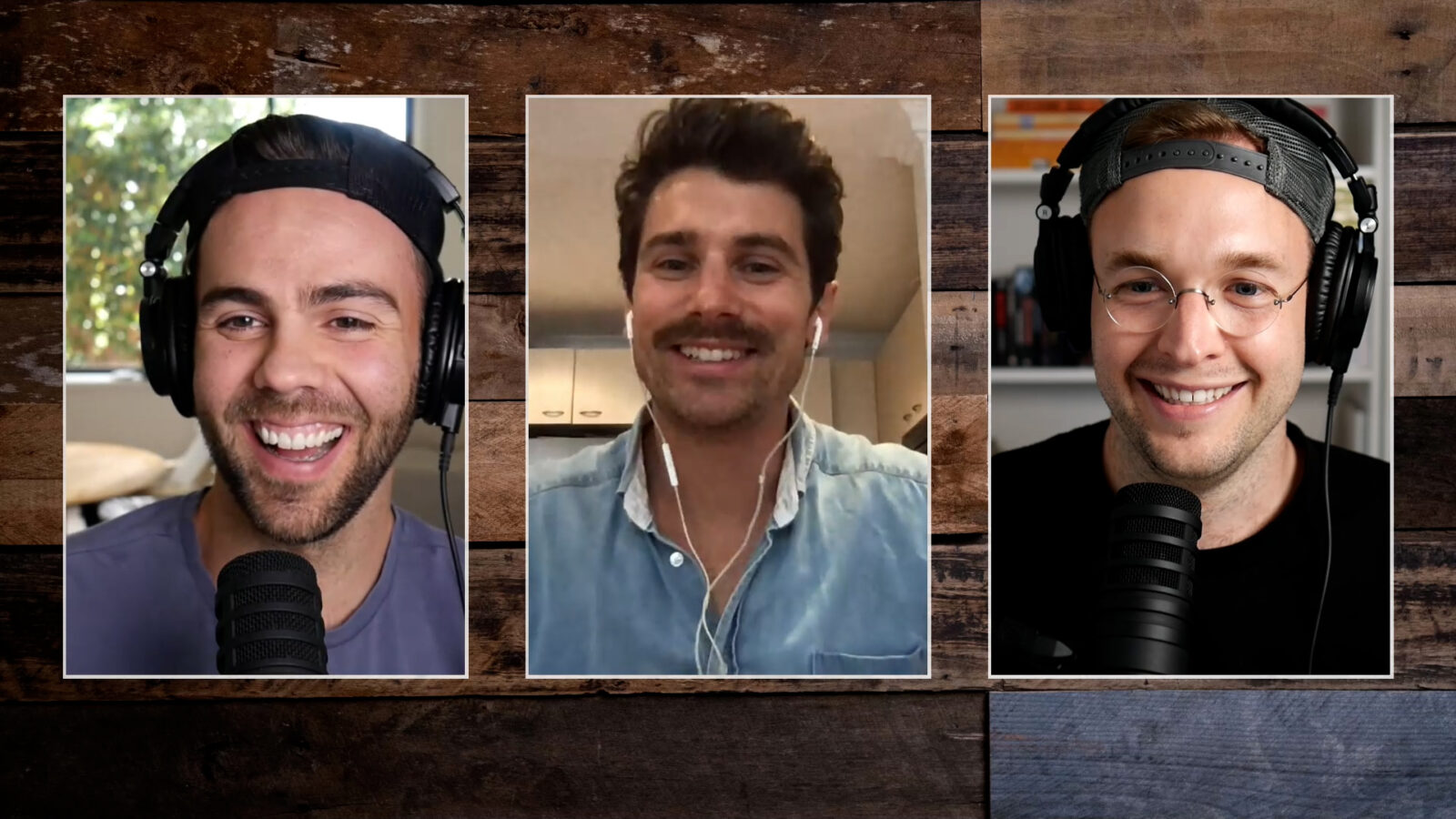 Matty J is an ex-bachelor, podcast host of The Babble, and ambassador for belVita. In addition to his social media skits and podcast, Matty J has hosted Nova Sydney’s Saturday breakfast show, Matt, Sarah & Matty J, and appears on Channel 10’s The Living Room.

Make it a Brighter Morning with belVita’s New Bakes and Coconut Bites. Now available at Coles! 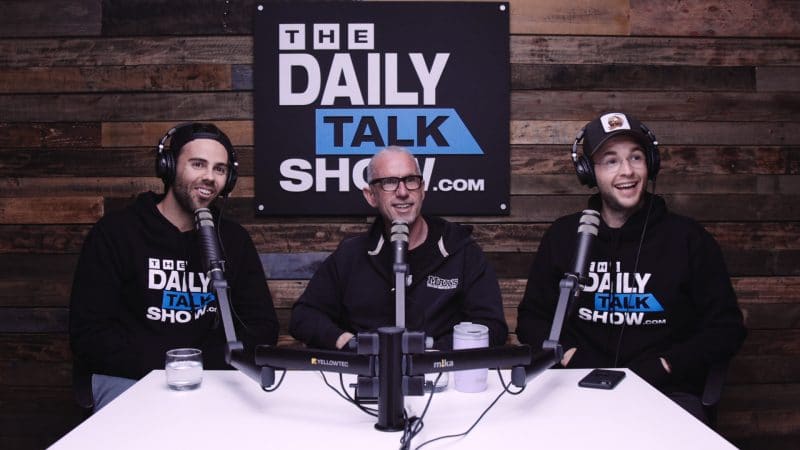 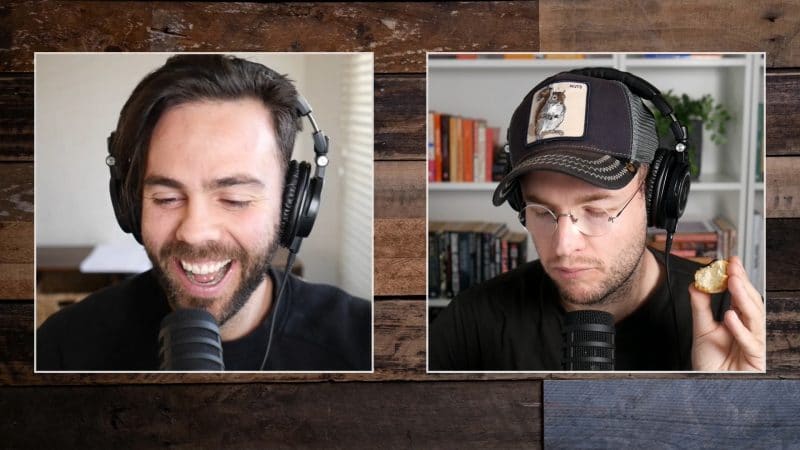 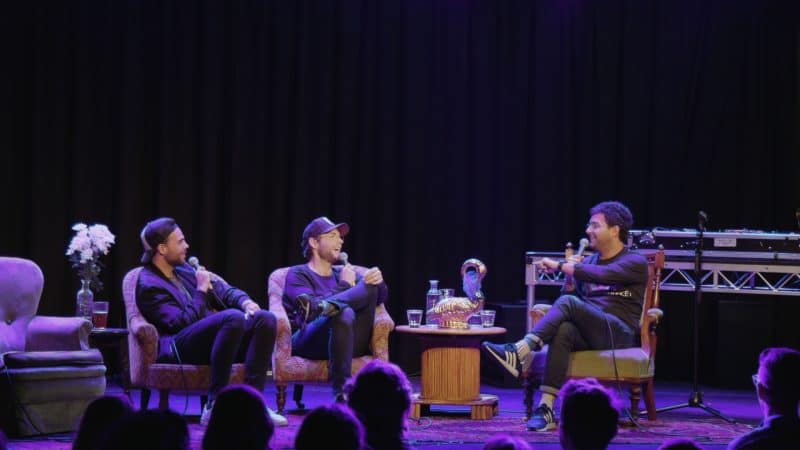