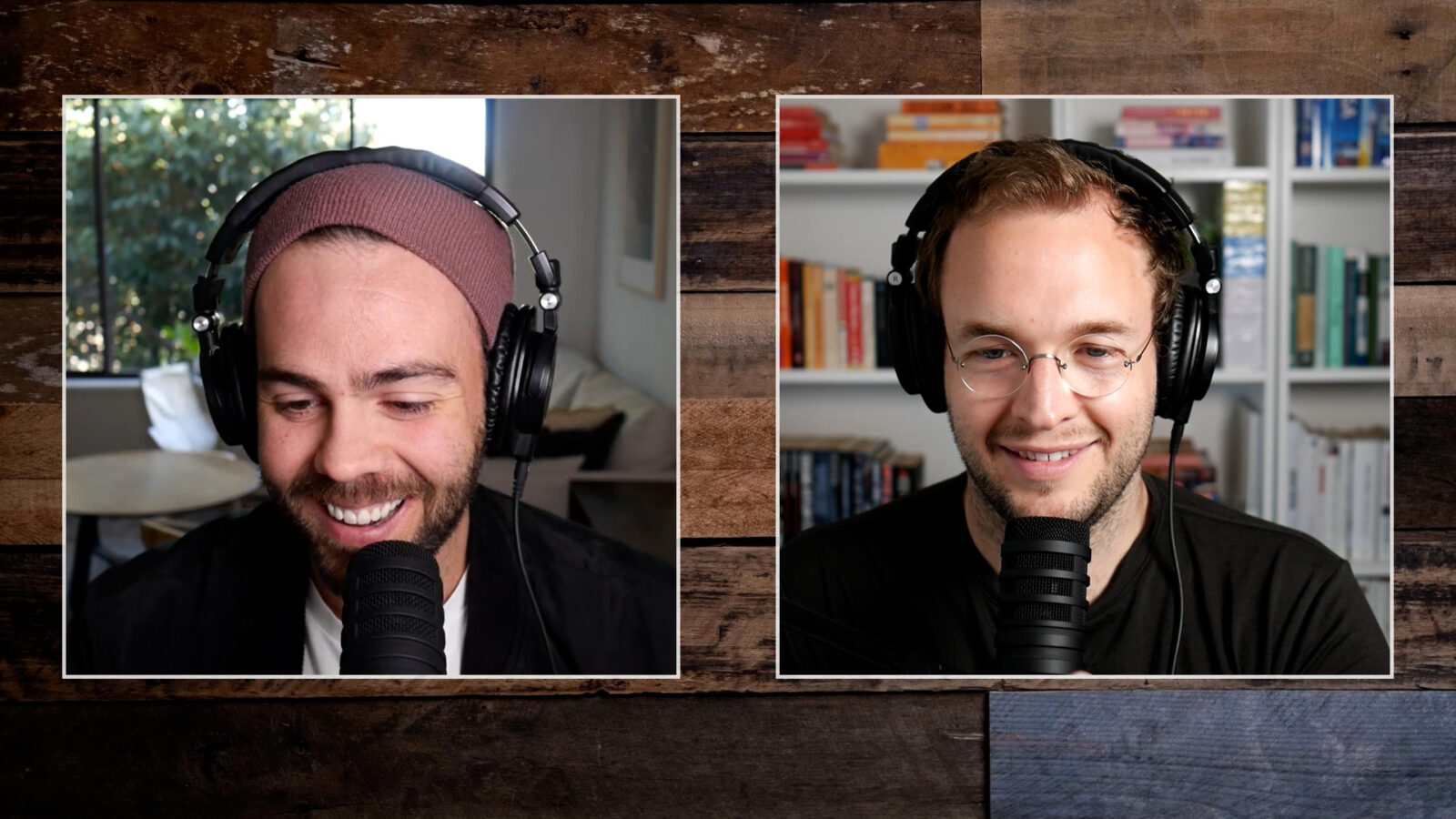 We chat about changing nappies at nighttime, waking up early, consuming content and lifestyles, doing the washing, cleaning seats, products and how they impact your health, and we give an update on our step challenge. 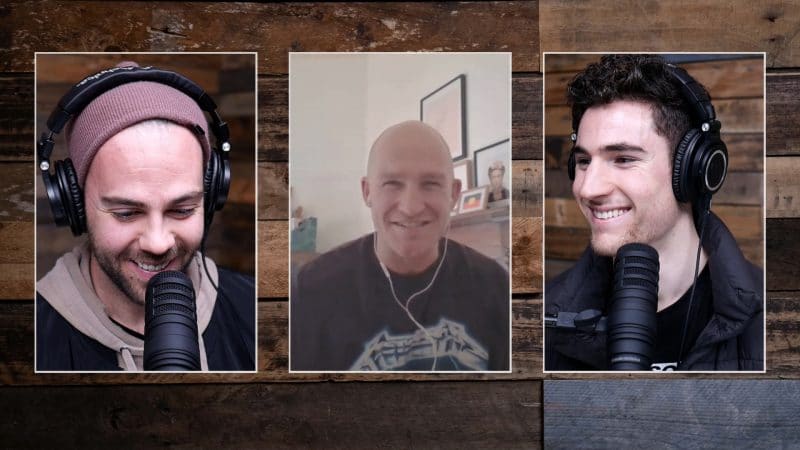 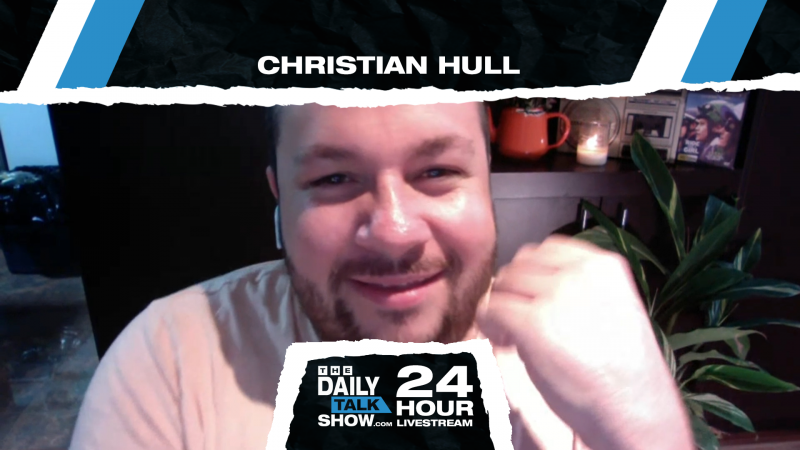 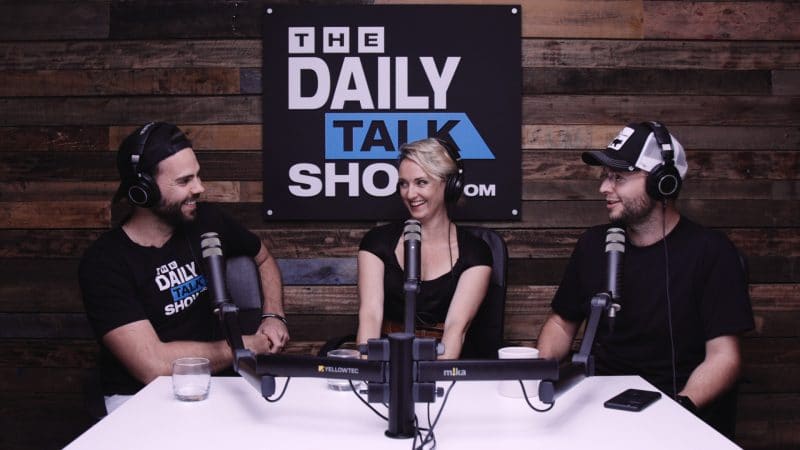 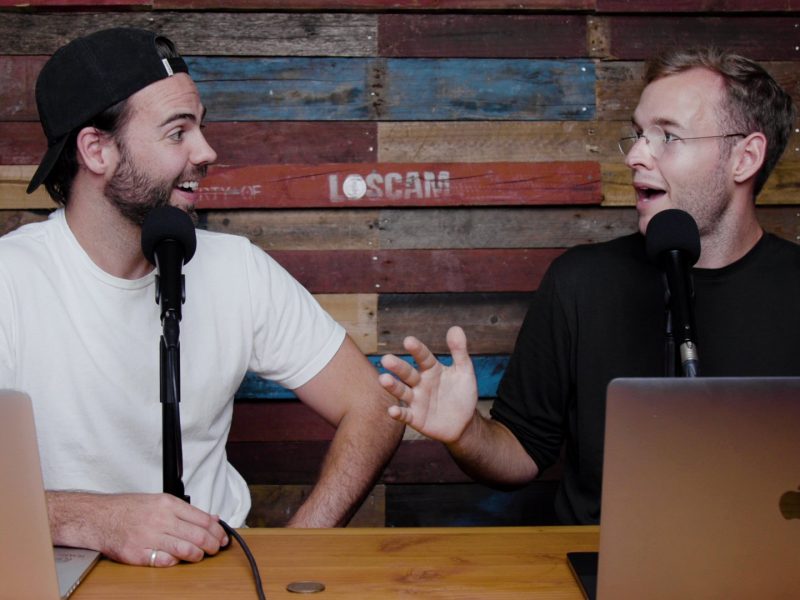 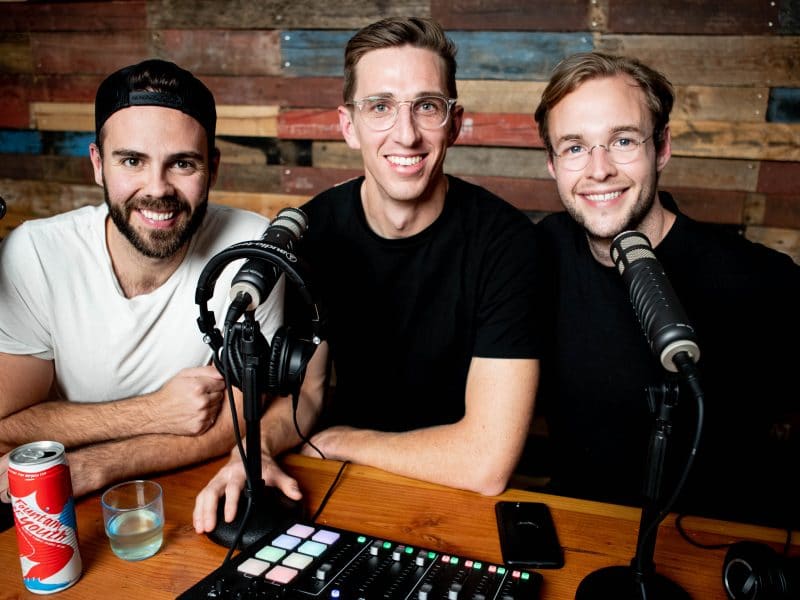 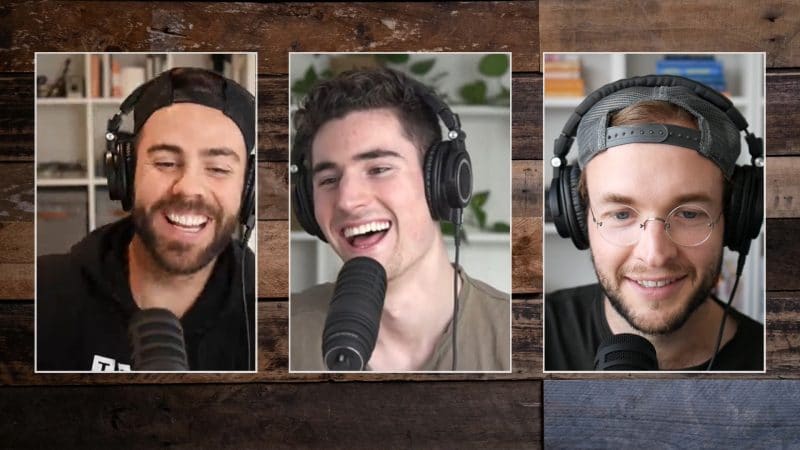