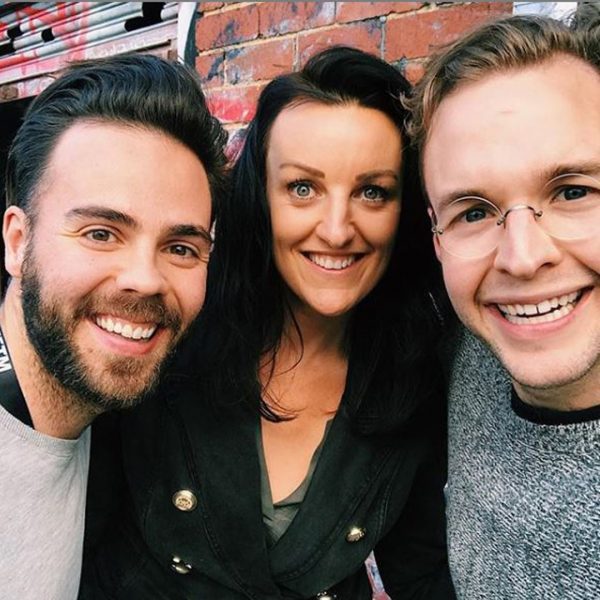 Bianca Chatfield is a retired Australian netball player. She competed for Team Australia as an 18-year-old, becoming one of the youngest Australians to play for her country. She is the recipient of Gold and Silver medals at the Commonwealth Games, World Champion and the World Netball Series. Since her success on the court, she has helped leaders within the industry to practice building high performance mindsets.

Bianca Chatfield has had an amazing sporting career representing Australia in Netball. She is a Commonwealth Games Gold and Silver Medallist and has taken the leadership skills she developed as captain, into the corporate world — helping leaders within organisations build a high performance mindset. Bianca has done radio, TV, sports commentary and now joins the reality TV world as a contestant on this season of The Block. We cover health, leadership and a behind the scenes look at The Block. 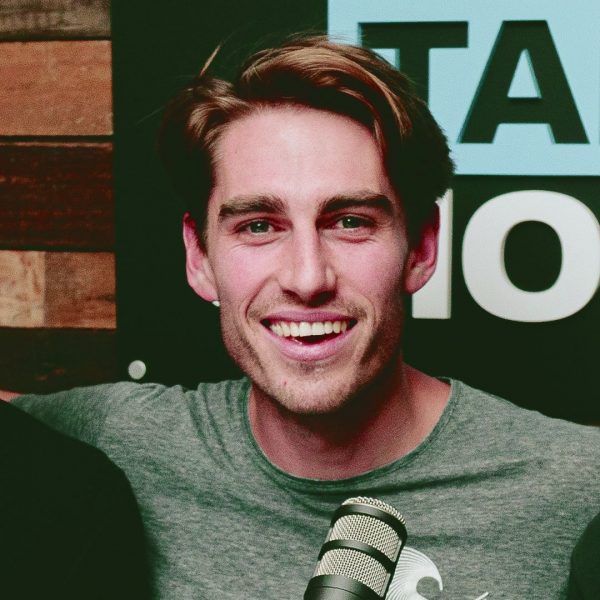 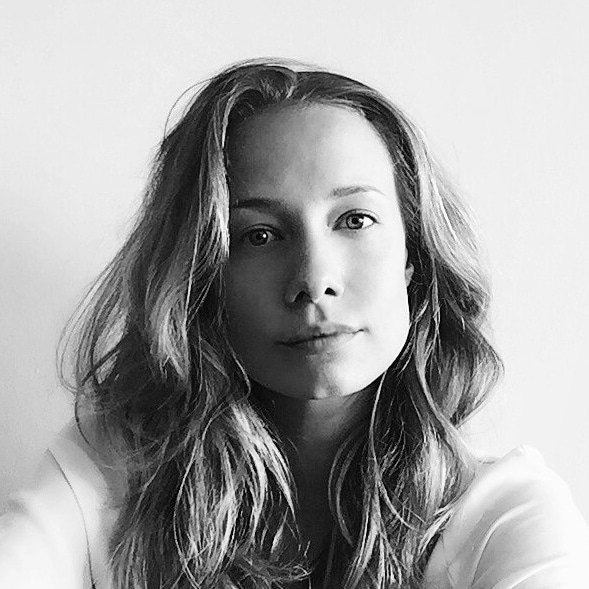 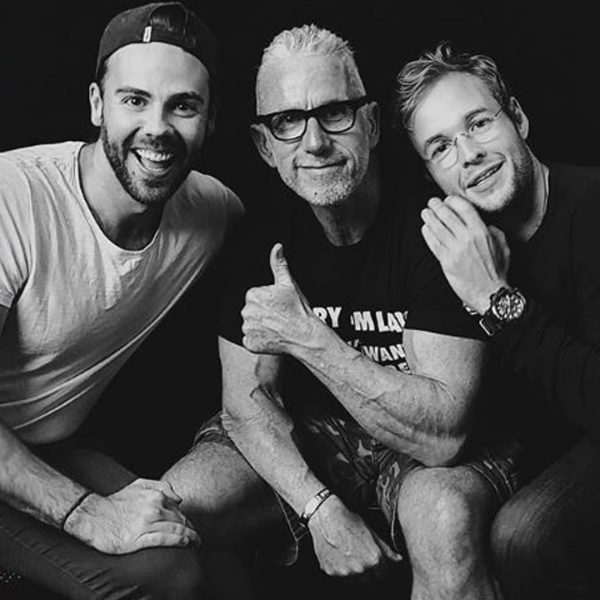 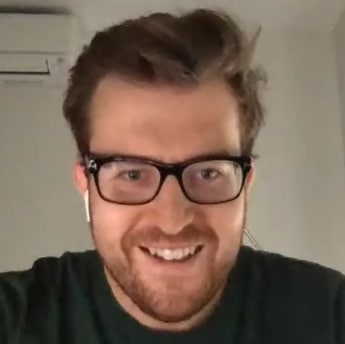 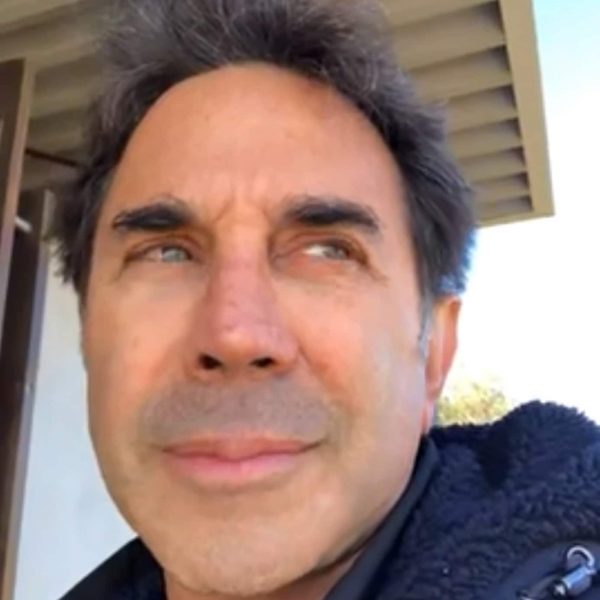 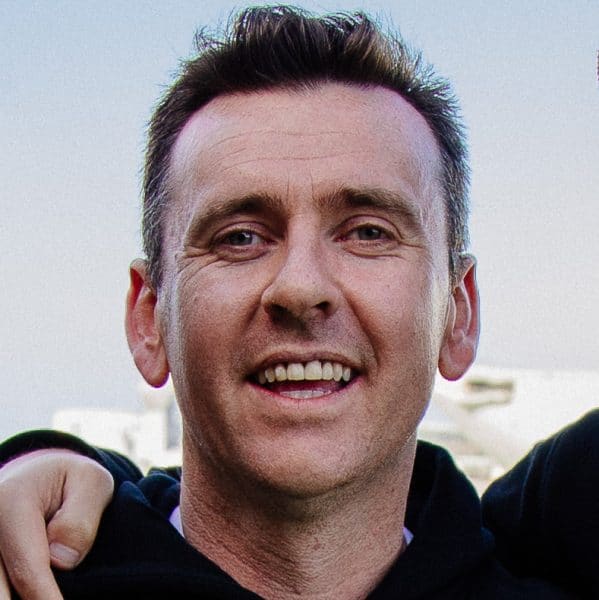