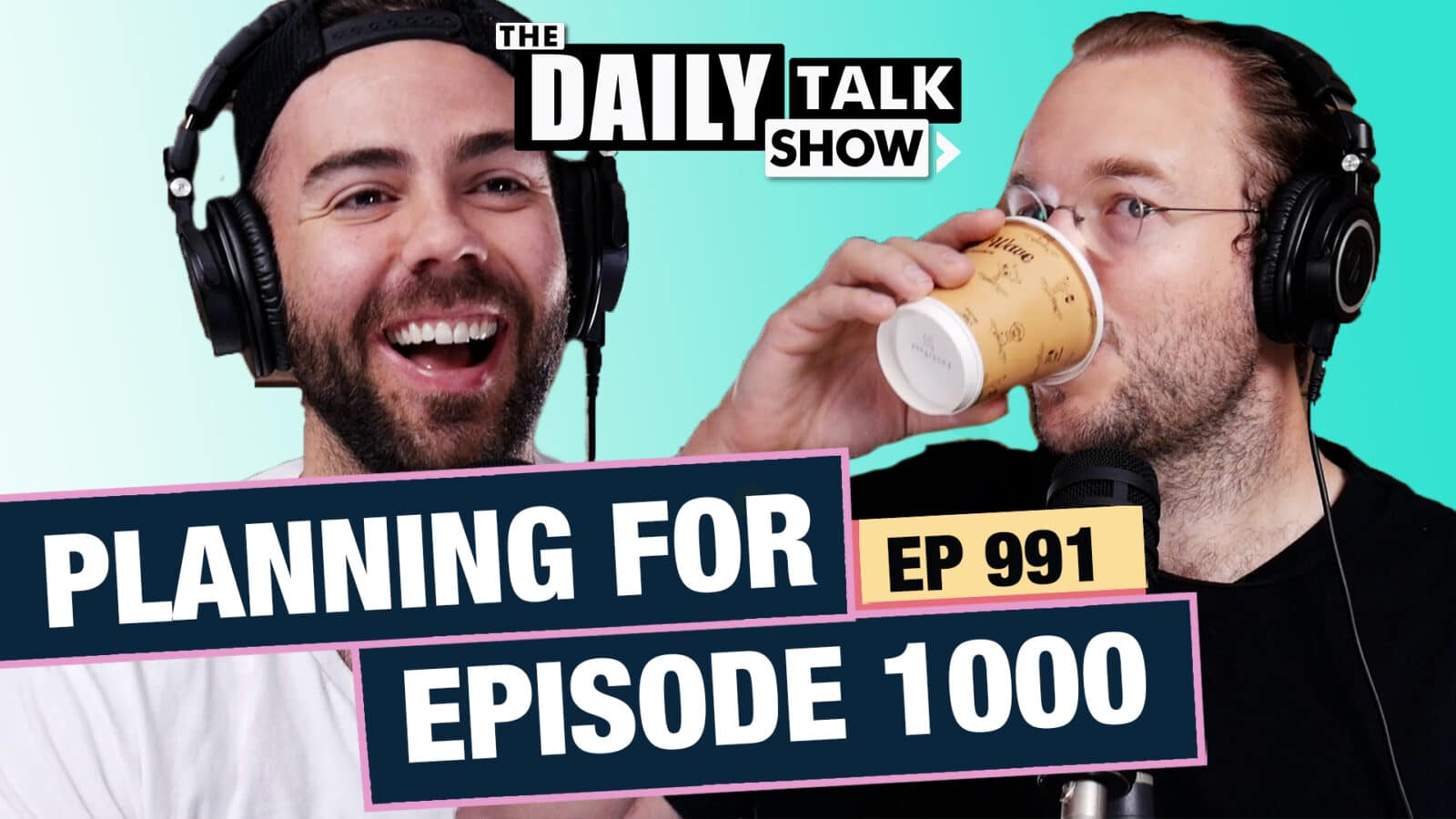 We chat about Tommy’s car service, start planning for episode 1000 and reflect on the last 1000 episodes!

Send in your favourite bits from the last 1000 episodes! hi@thedailytalkshow.com 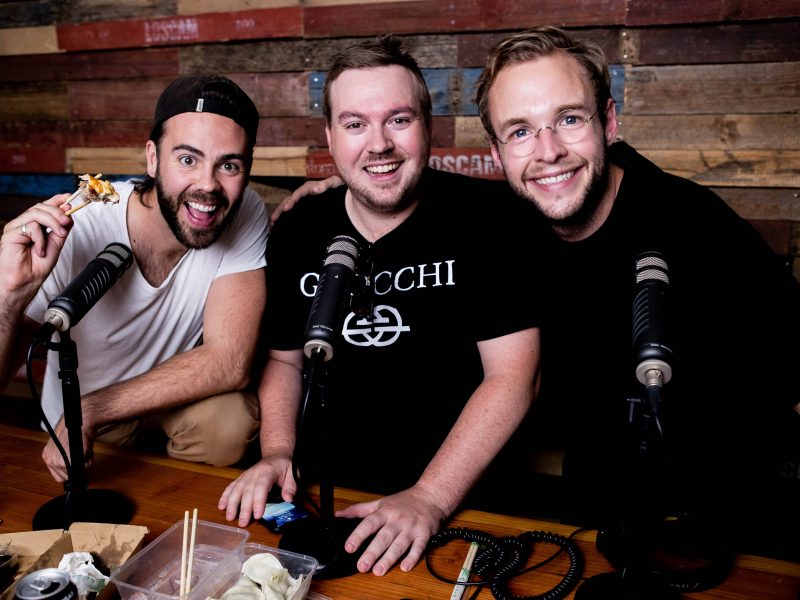 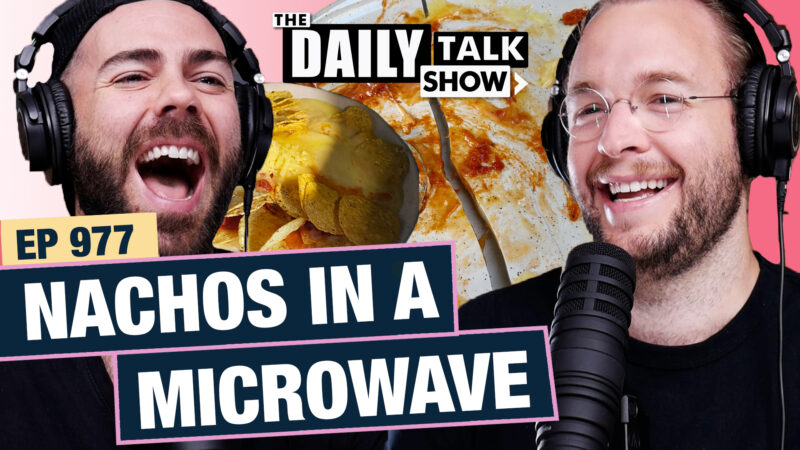 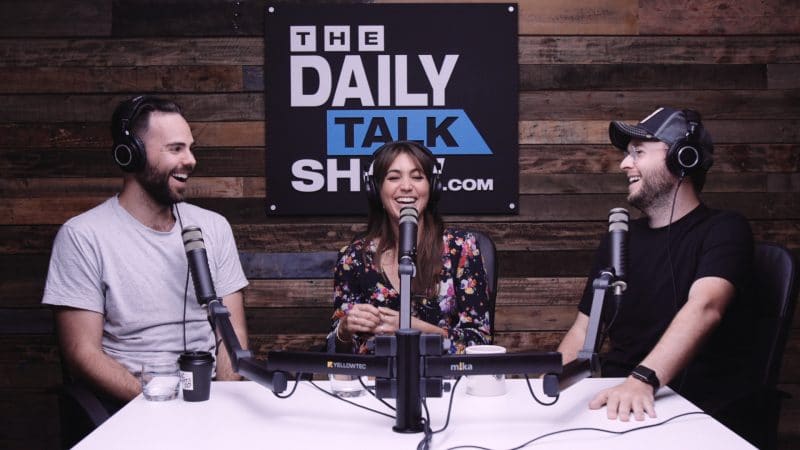 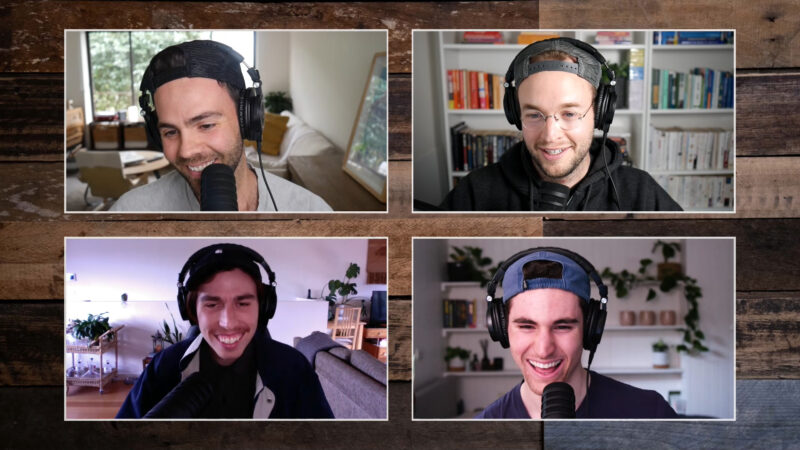 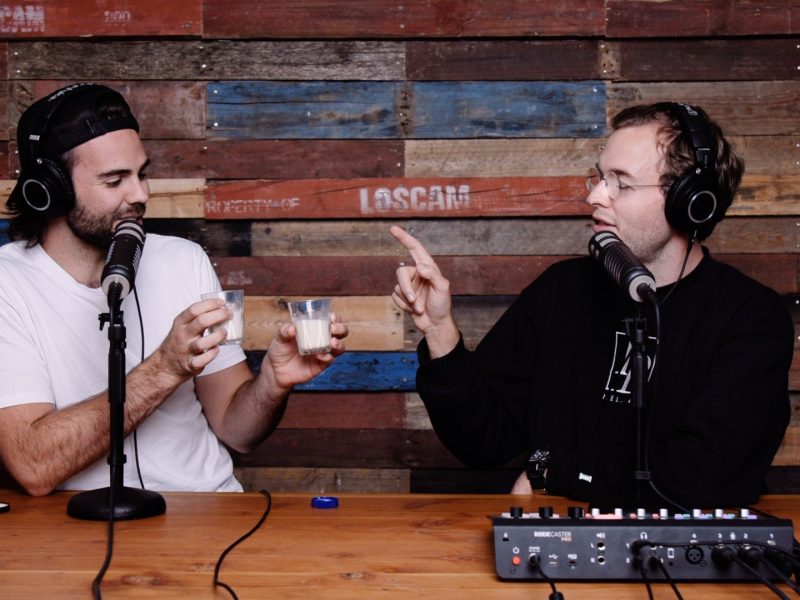 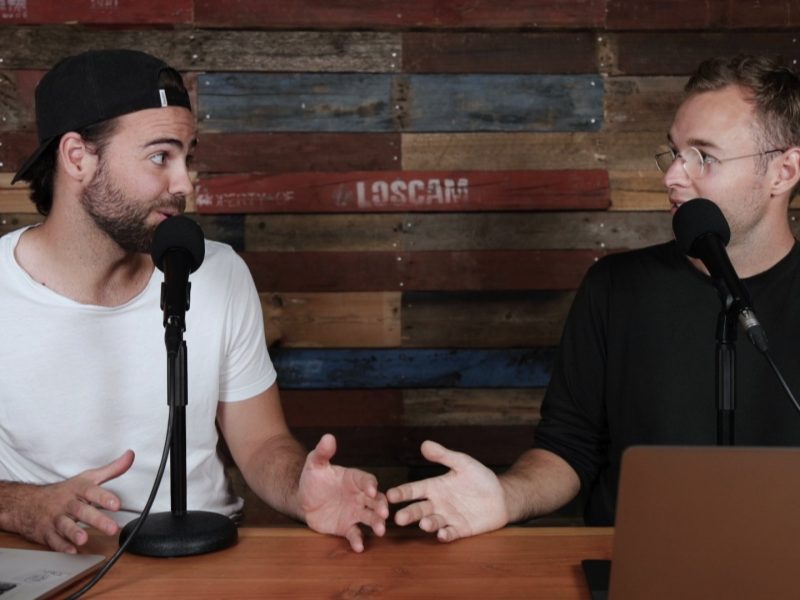