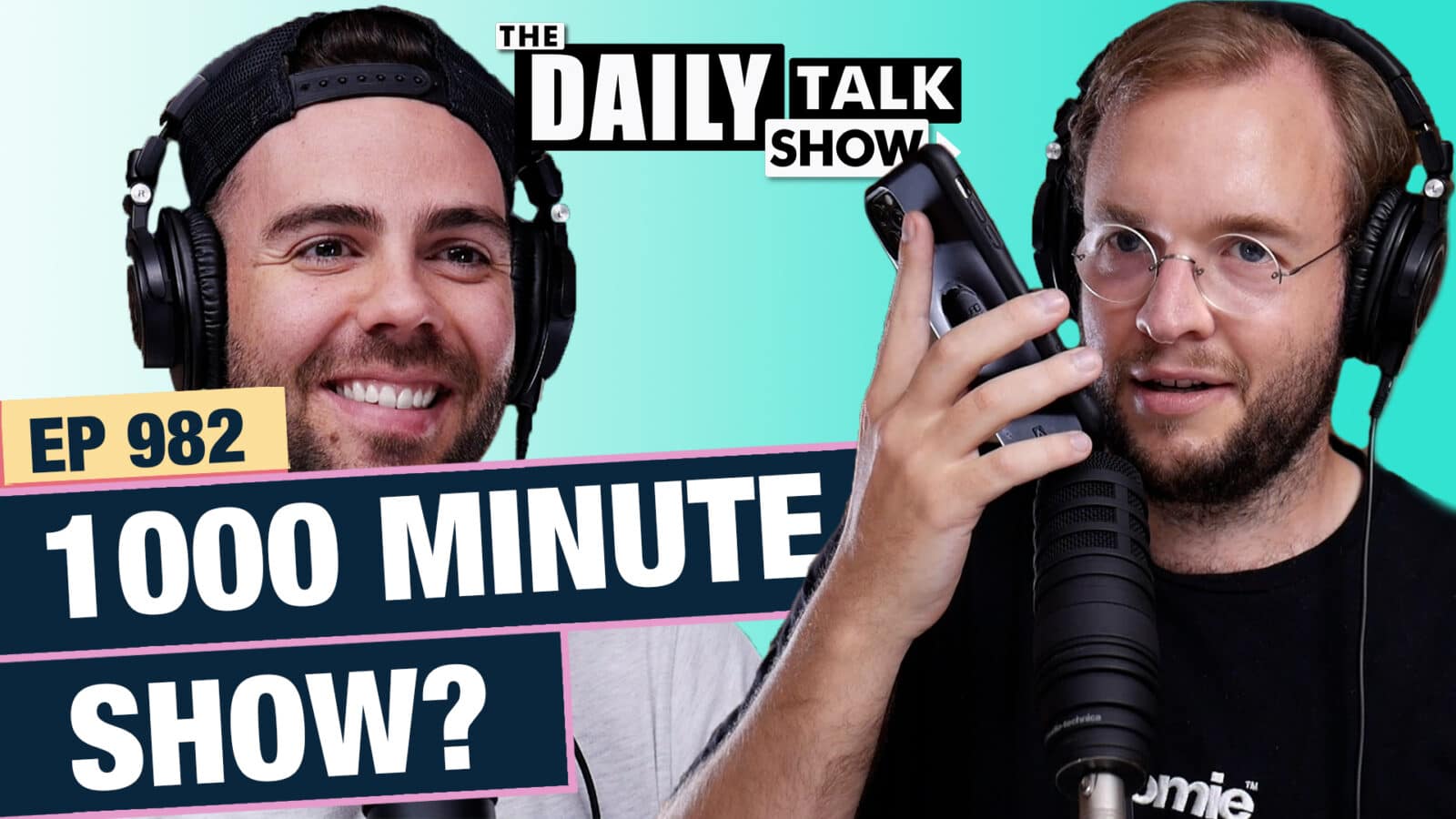 We chat about Josh getting stopped on the street, spies, yesterday’s surprise for Amy, skill testers and start planning for episode 1000! 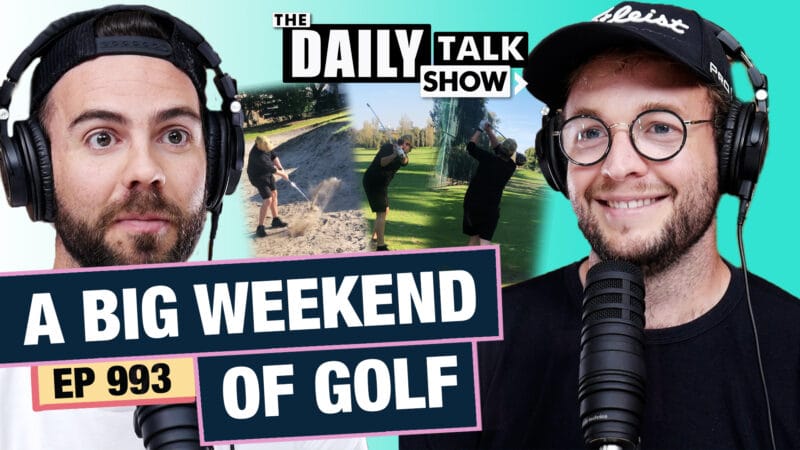 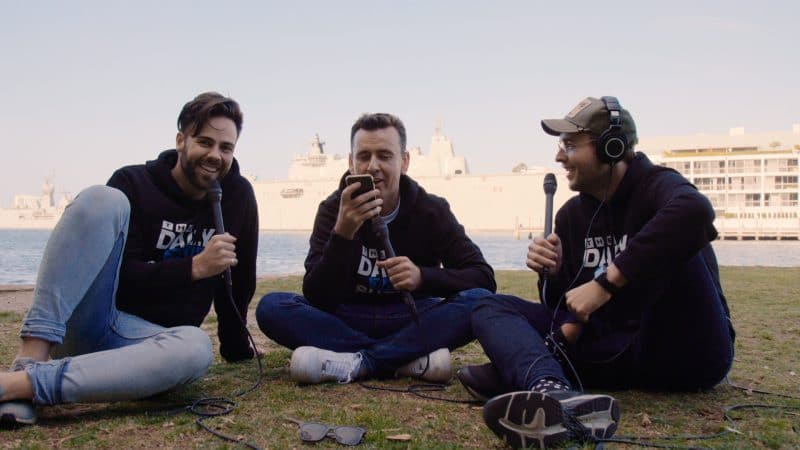 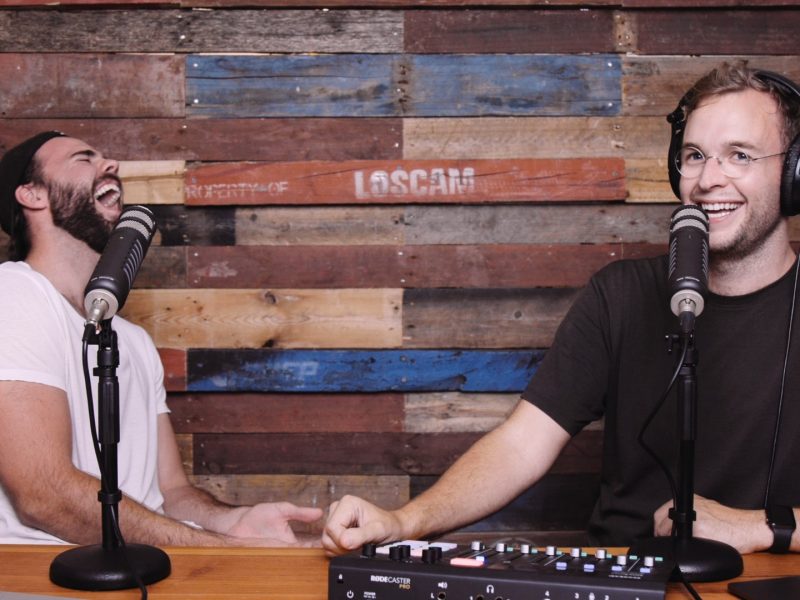