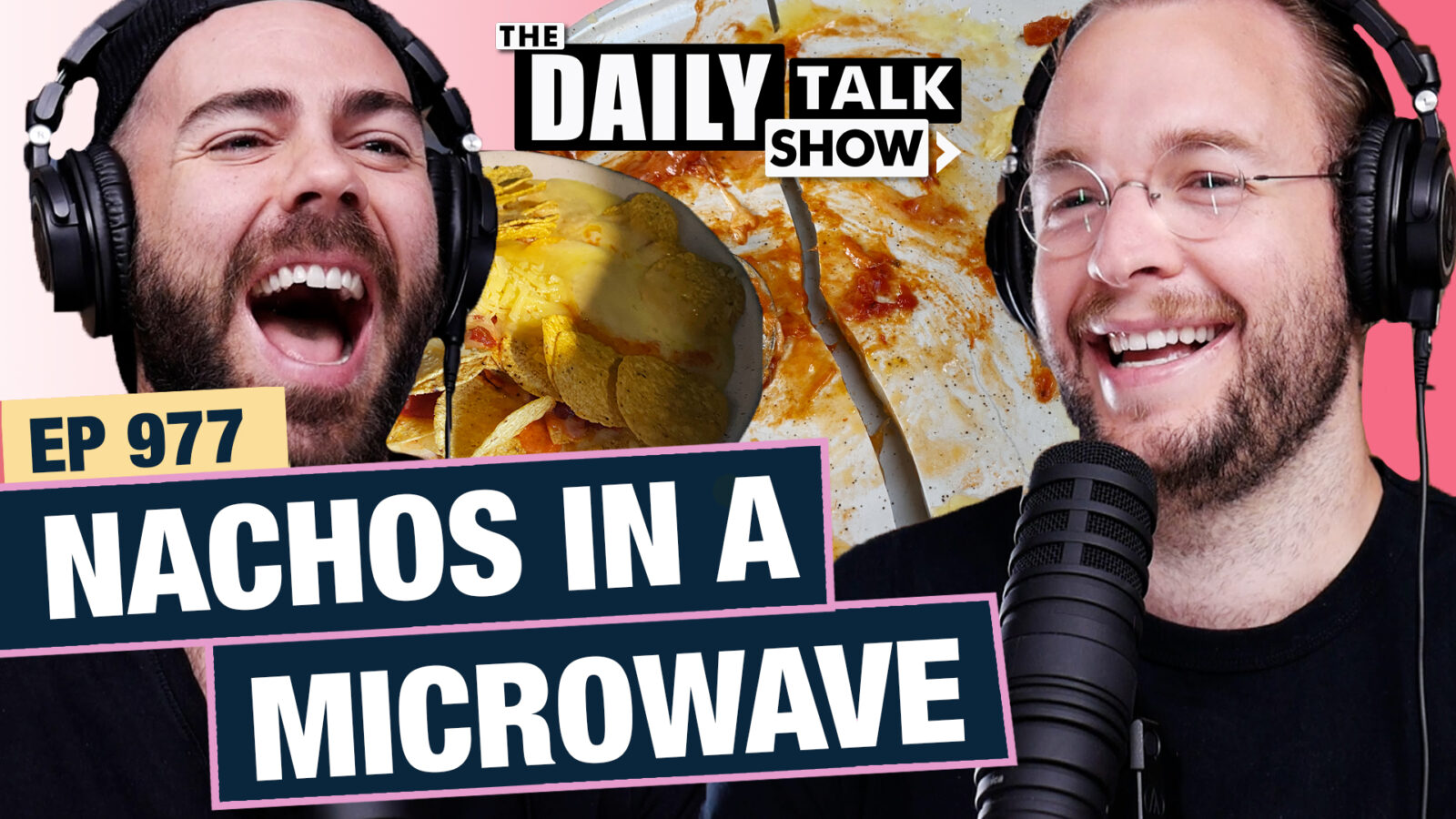 We chat about damp smelling clothes, Bodhi stopping wetting the bed, Josh’s nachos last night, best before vs used by, and washing dishes! 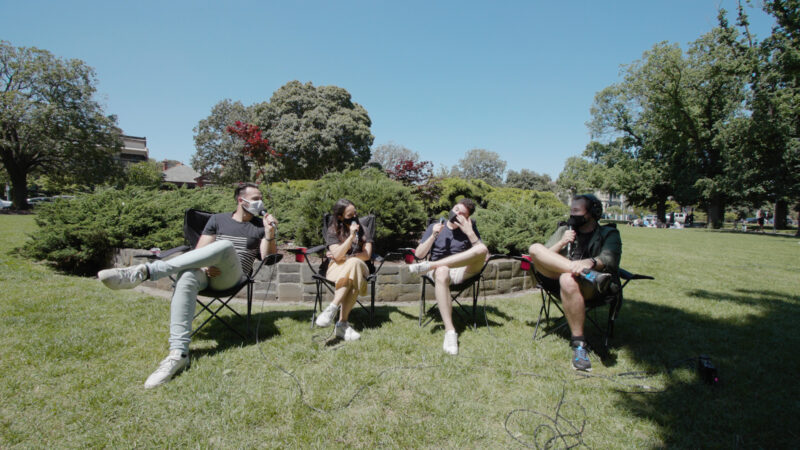 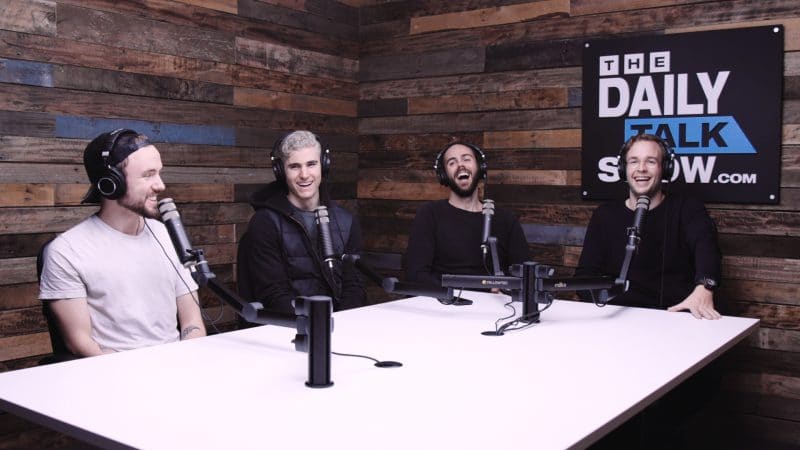 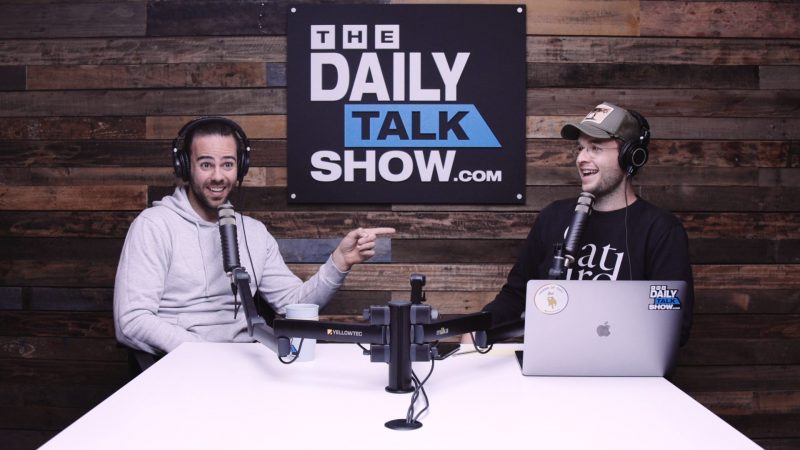