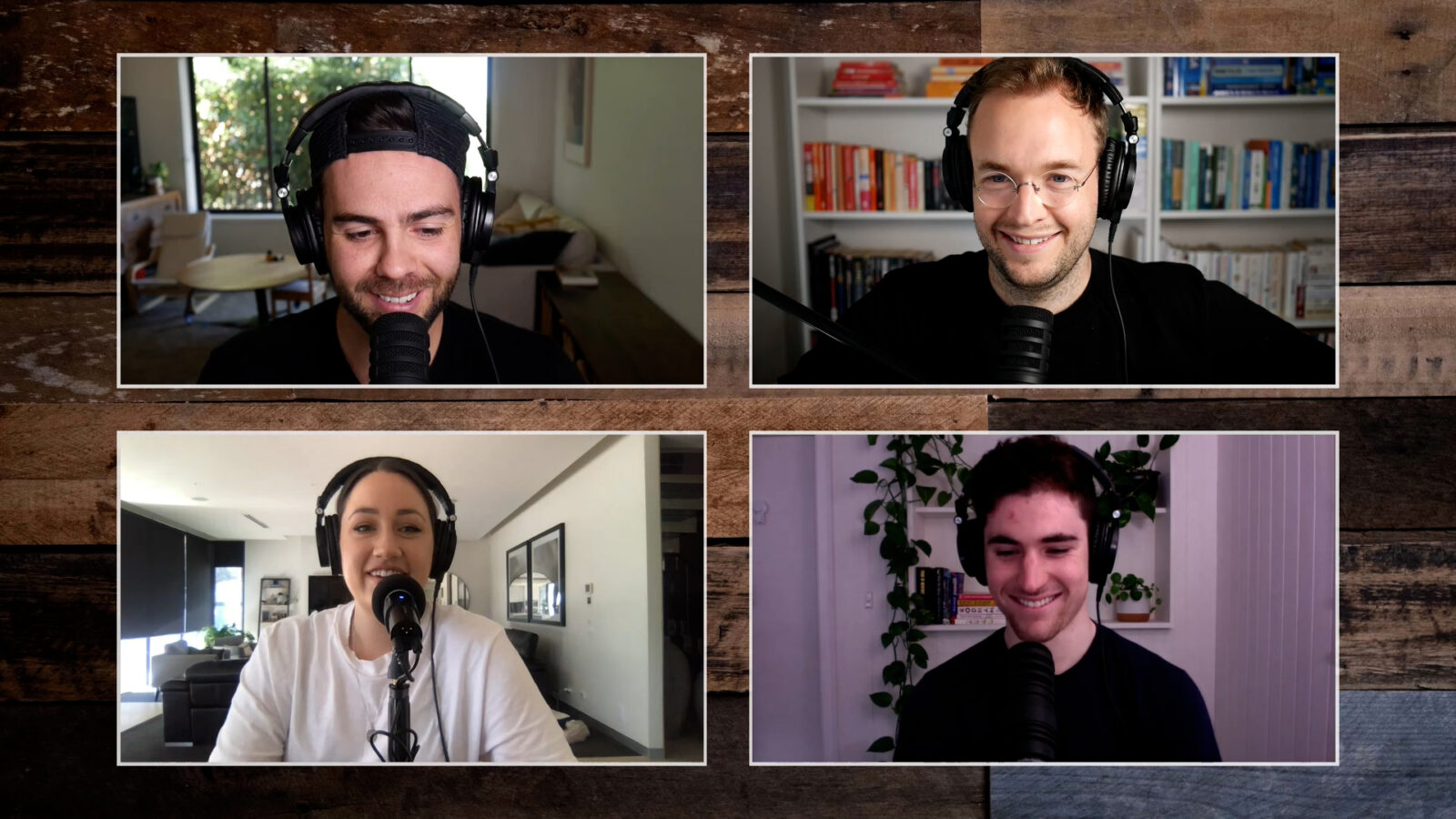 We chat about Mr. 97 being back at the gym, Jess’ Christmas plans, bringing an iMac as carry-on, Tommy’s dead car battery, hoarders and a Rick Steves Travel Night. 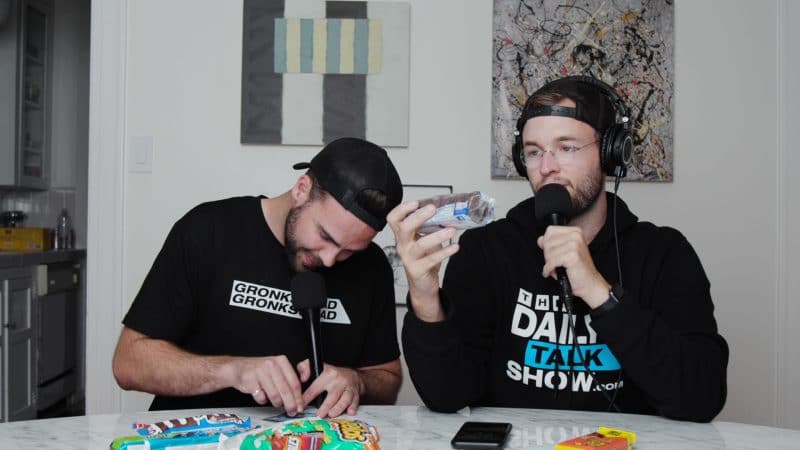 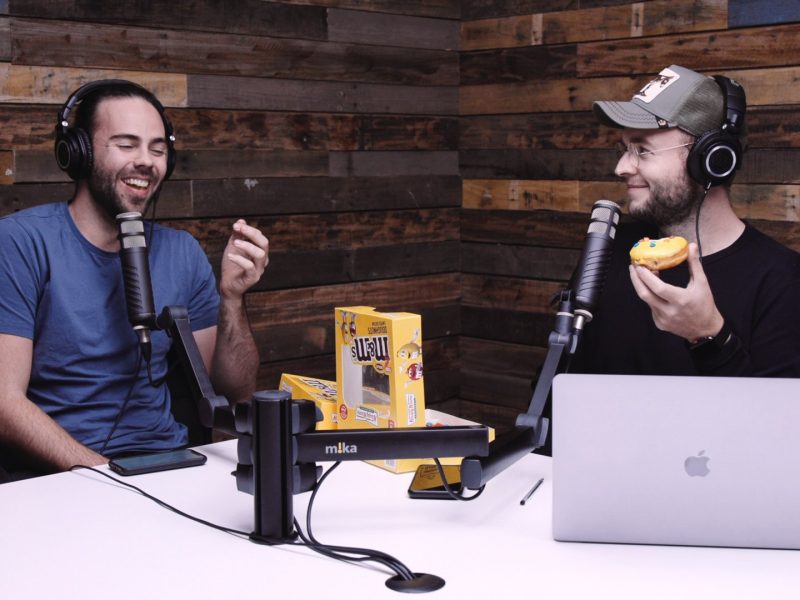 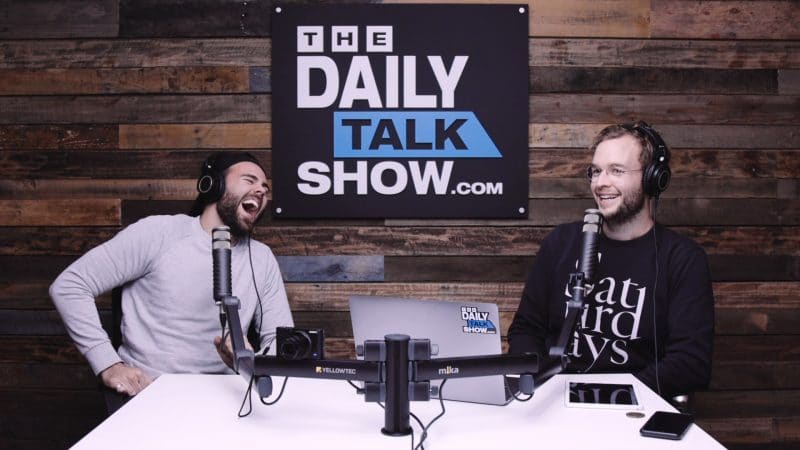 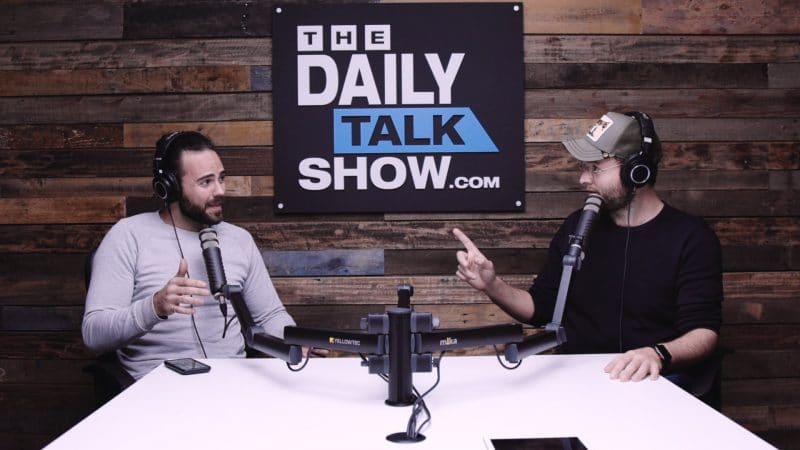 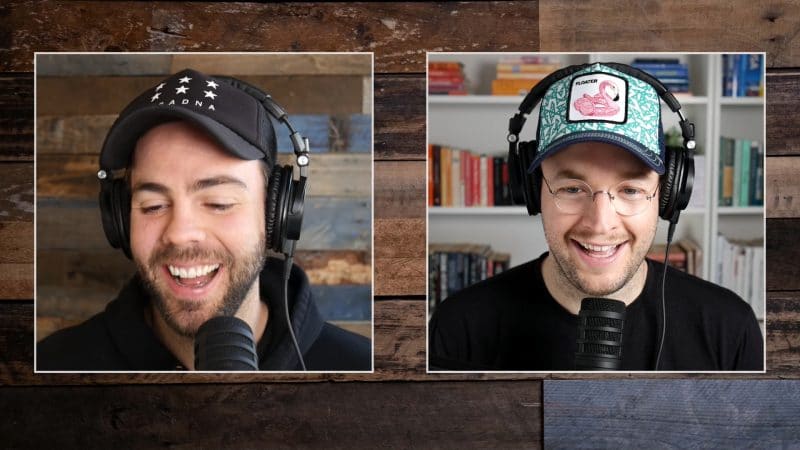