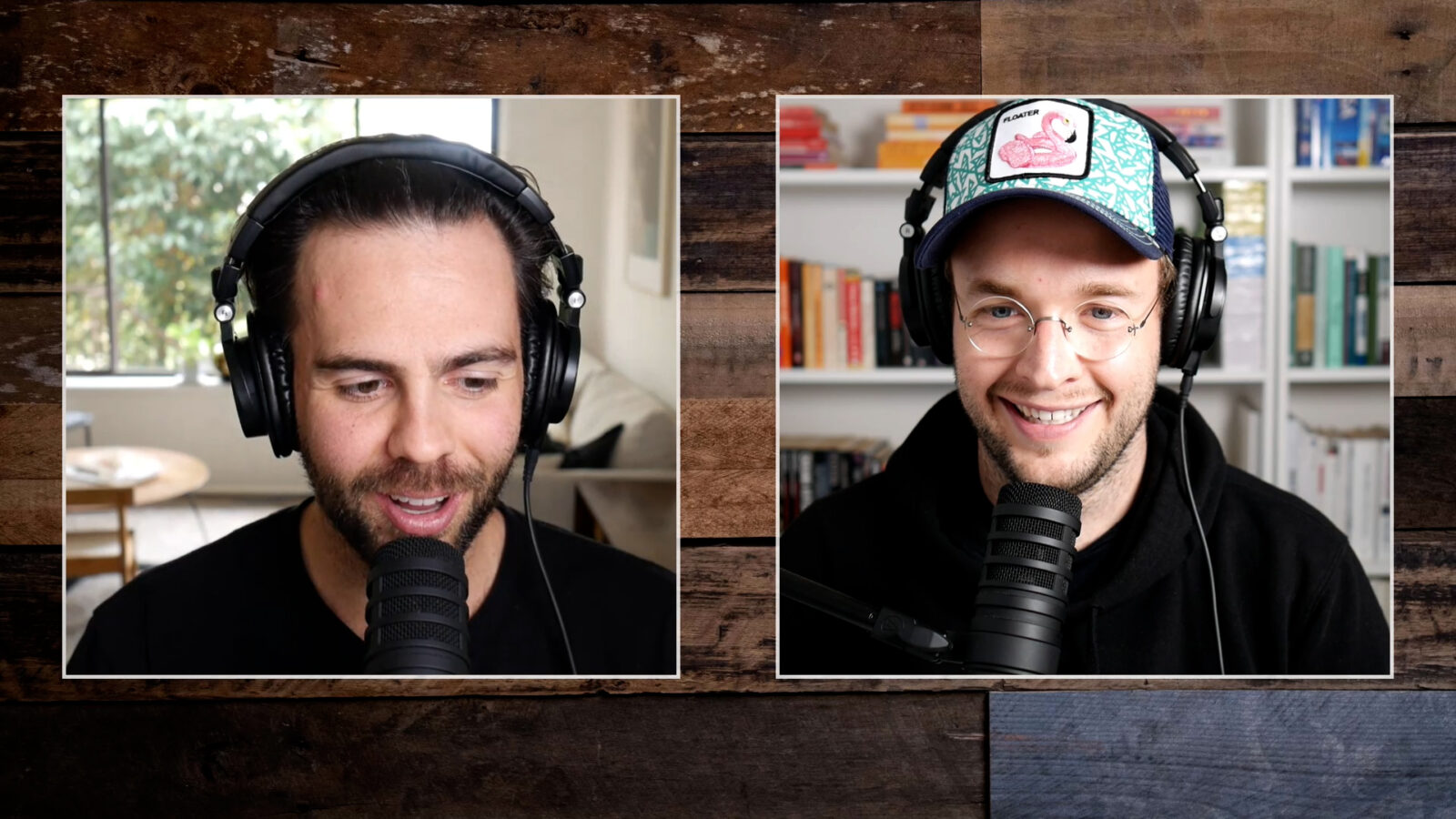 We chat about our Fat Fridays orders, workmates and falling out of touch, what we do for work lunches, and an update on Bodhi’s illuminating nappy. 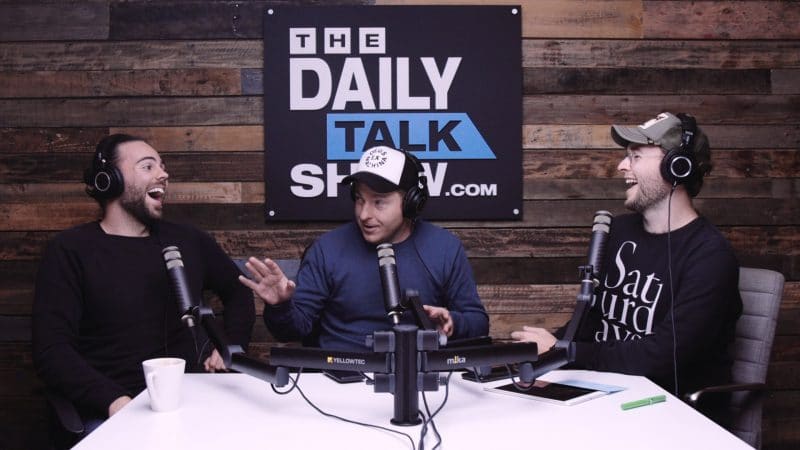 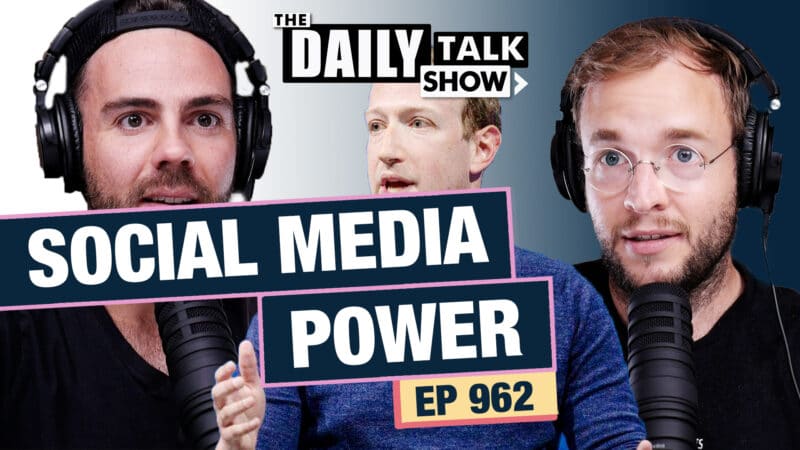 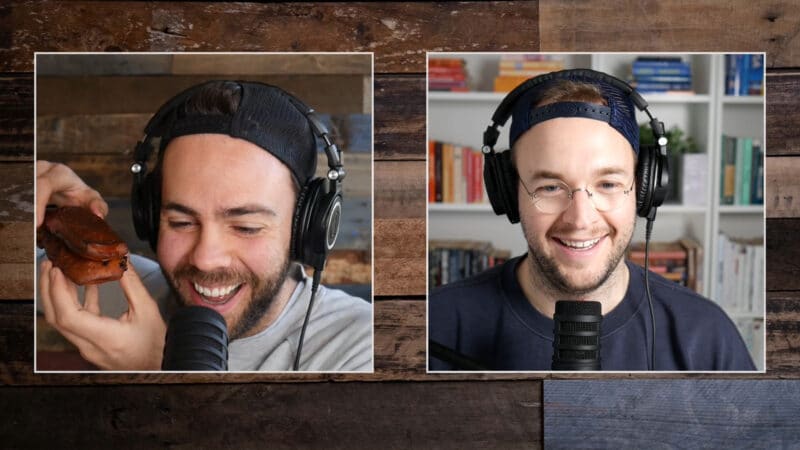 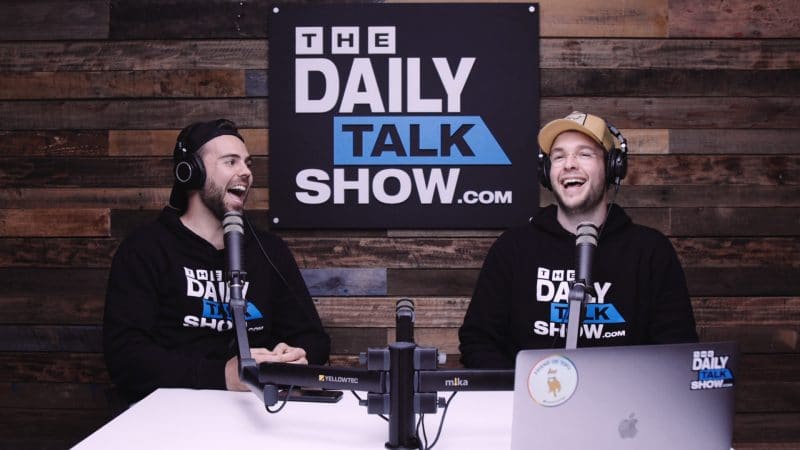 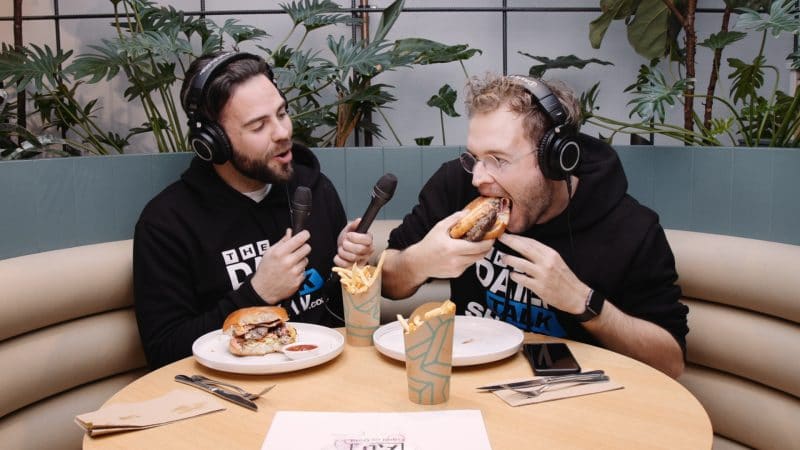