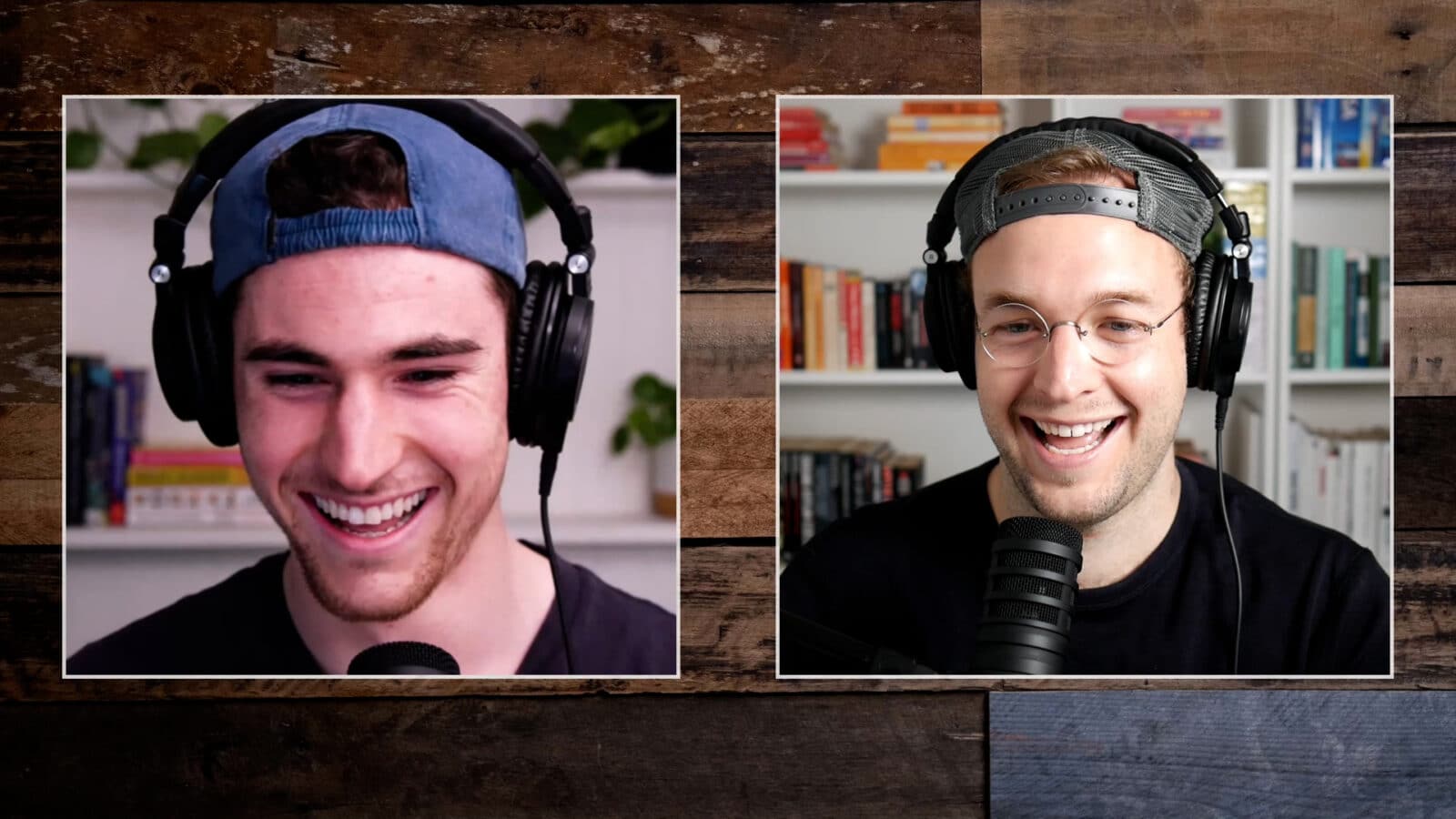 We chat about Mr. 97’s and Grace’s six-month anniversary, learnings from relationships, what happened when Josh tried to buy coffee, learning a language and where the best places are to live as a digital nomad. 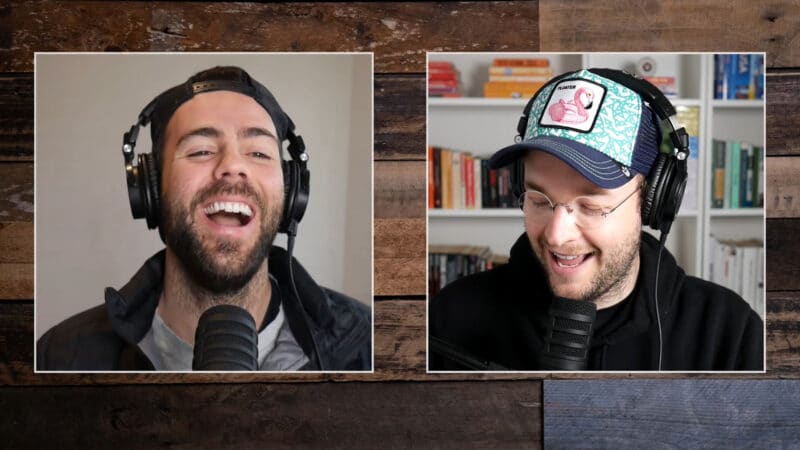 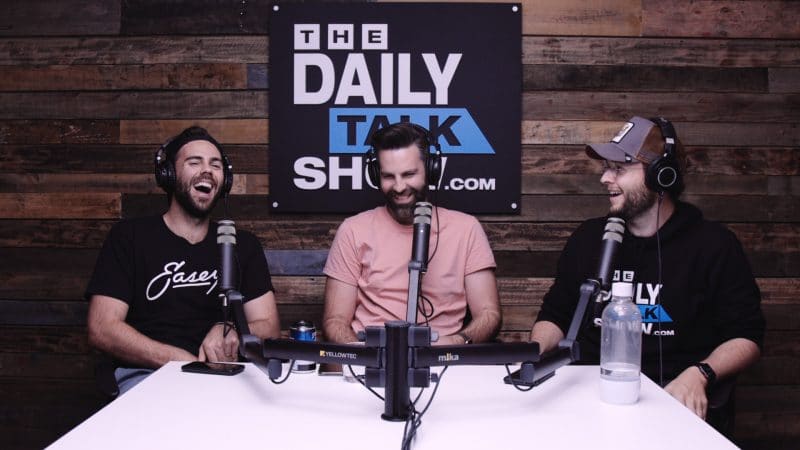 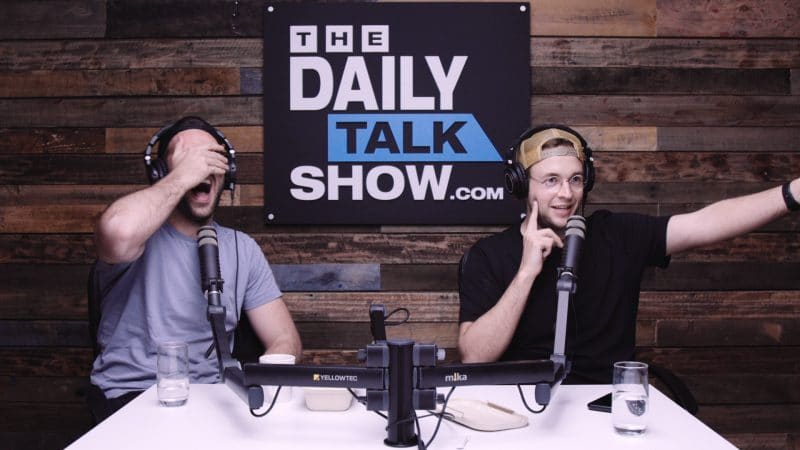 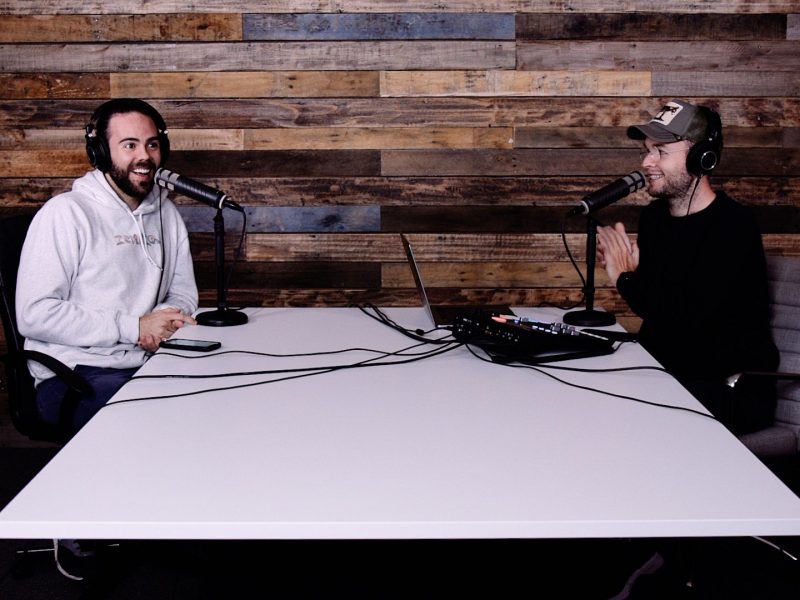