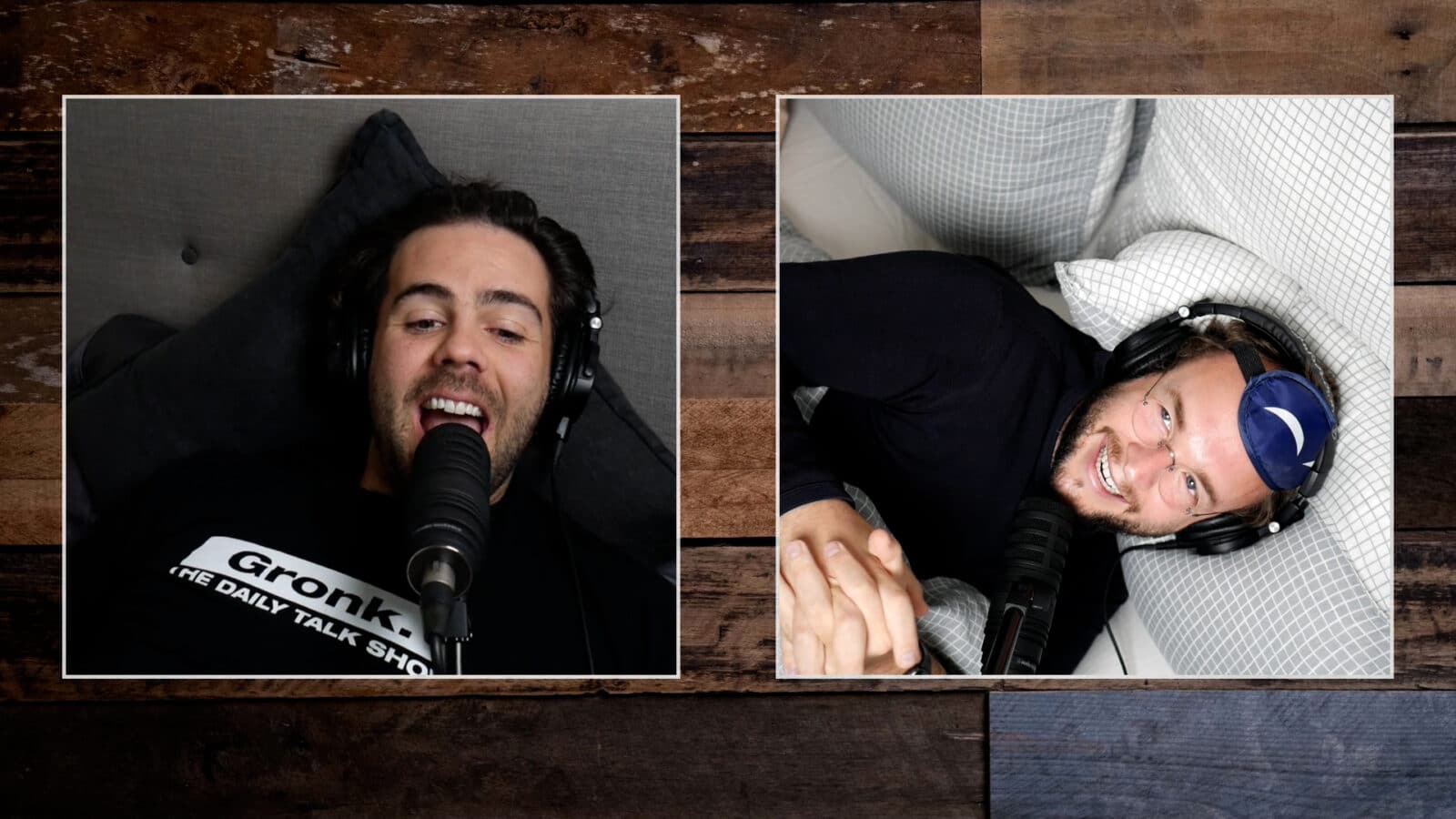 We chat about what happened to Tommy’s magpie, Maggie, playing baseball at the park with 97 and Grace, running out of Ooshies, and what it’s like podcasting from a Sleep Republic mattress. 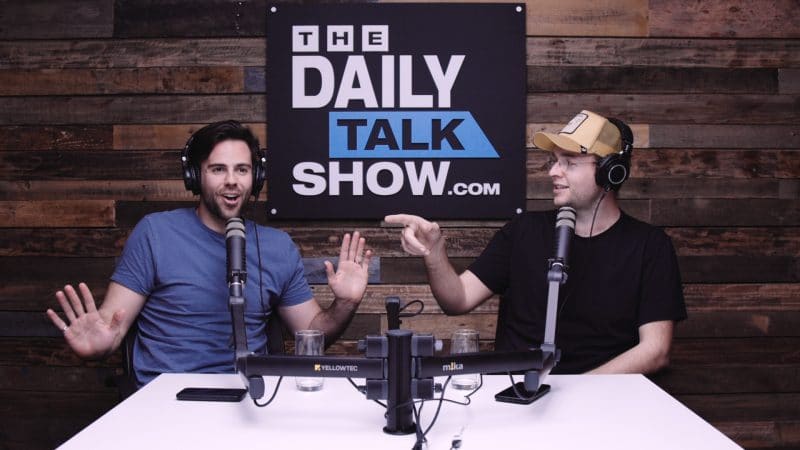 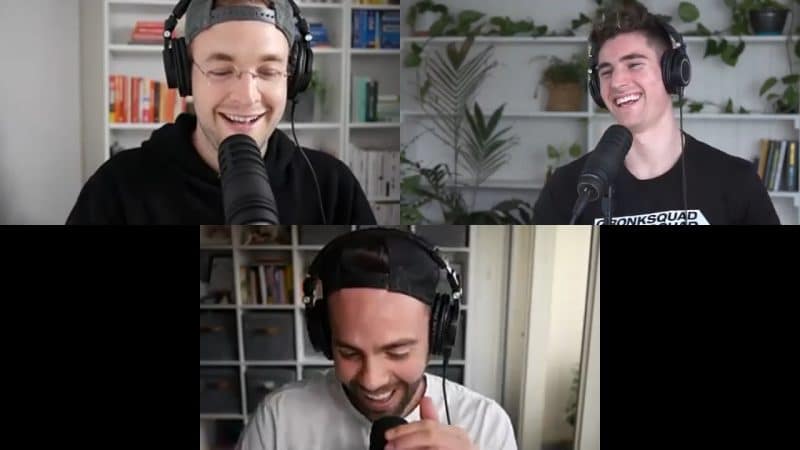 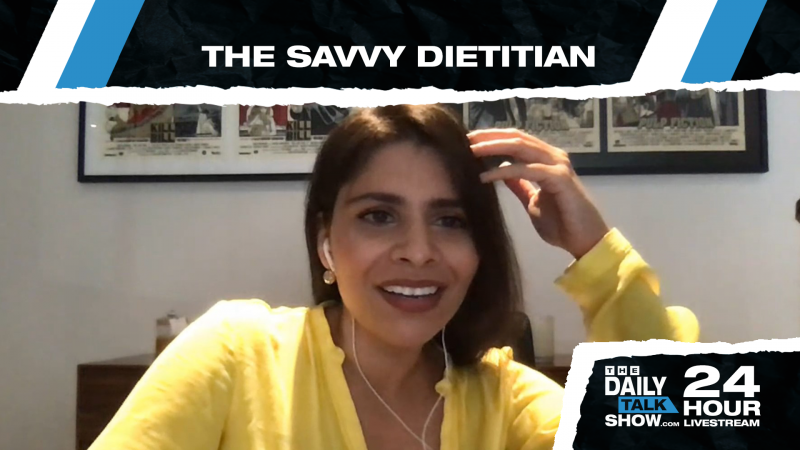 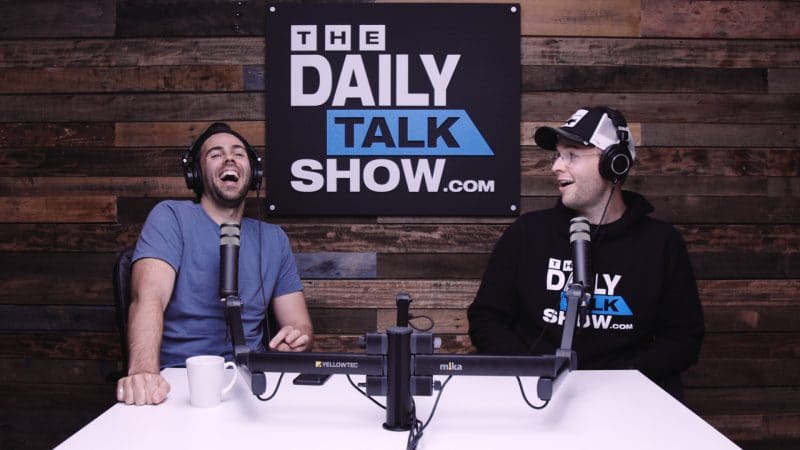