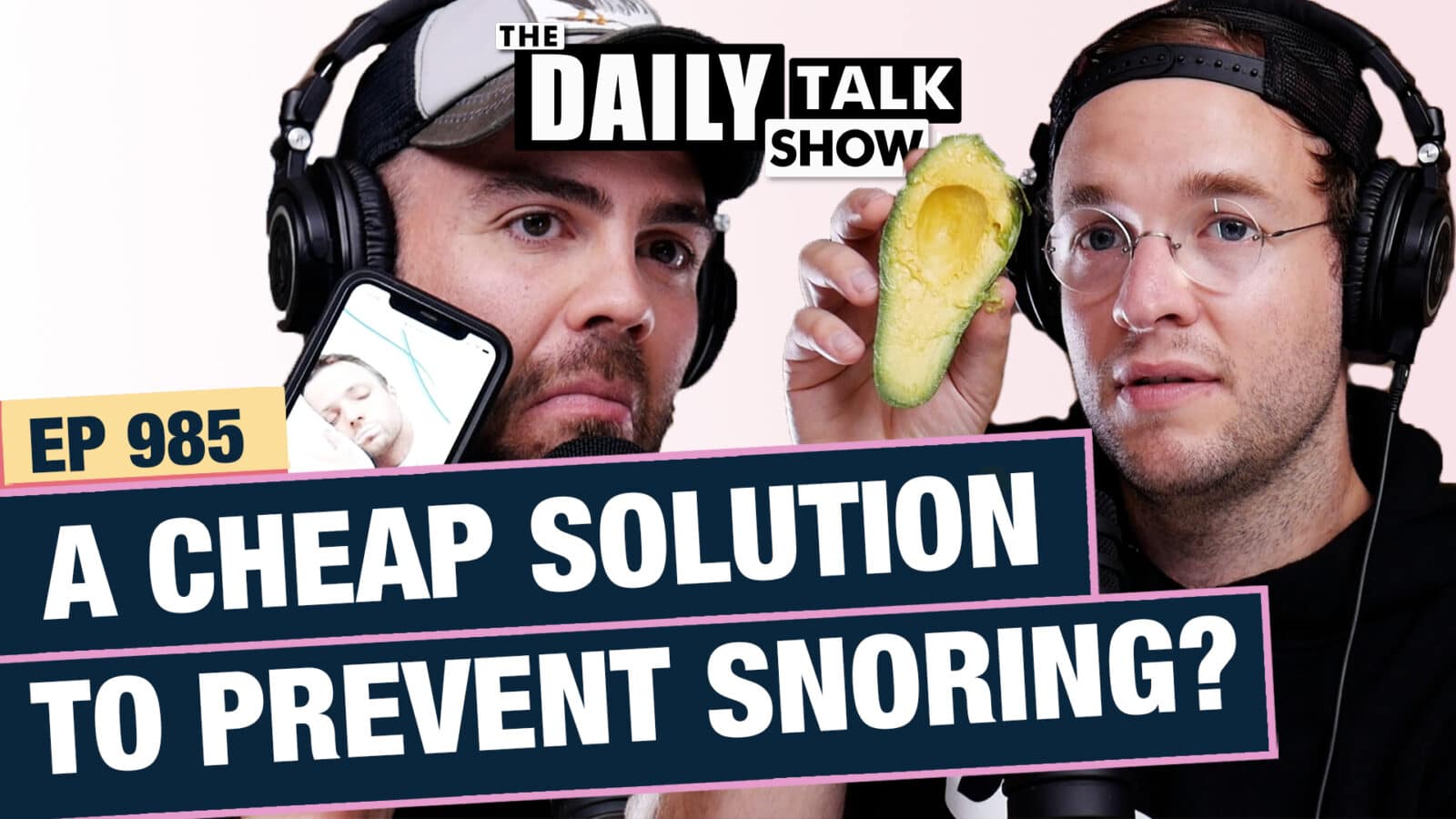 We chat about Tommy’s Avocado saga, cosmetic surgery, Gordon Ramsey and the unusual method of taping your mouth shut to prevent snoring 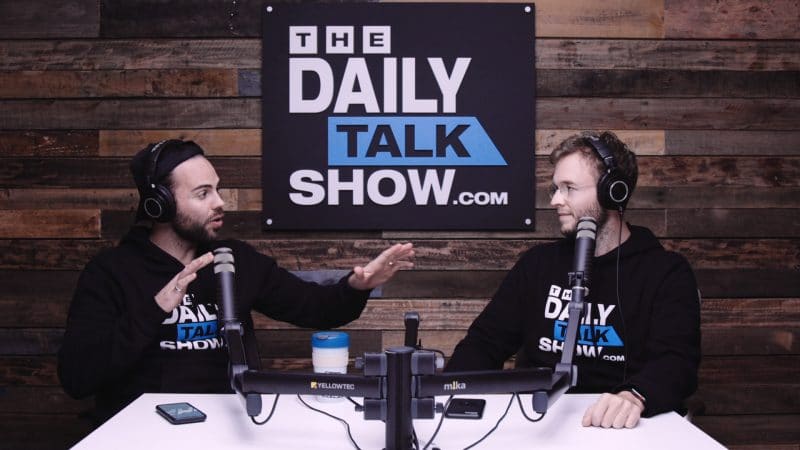 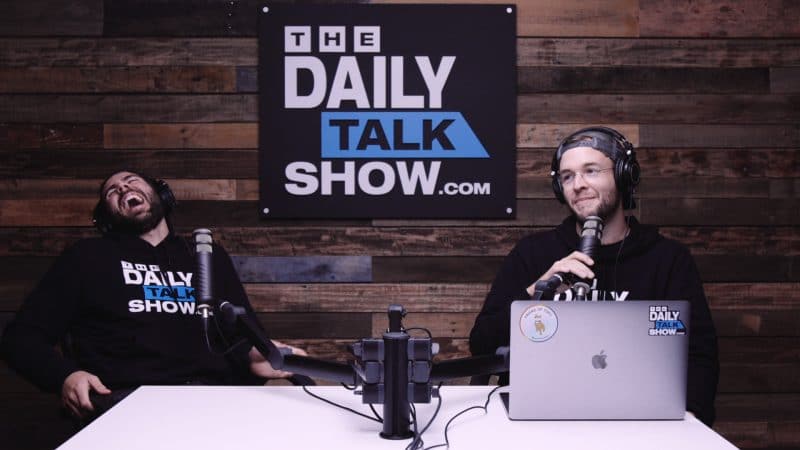 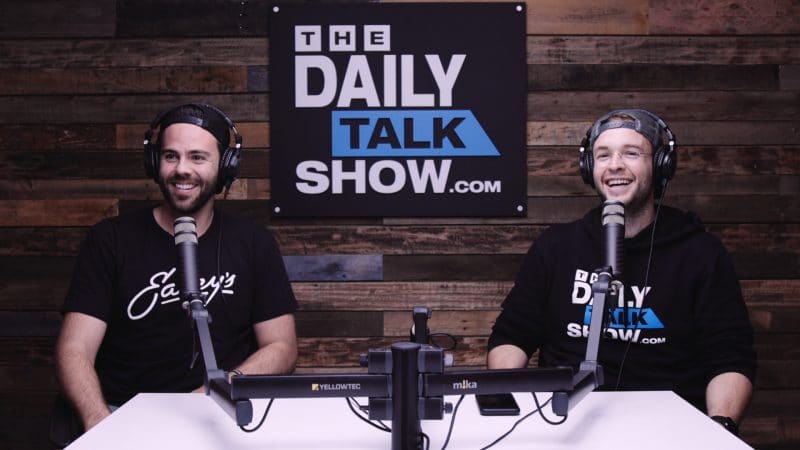 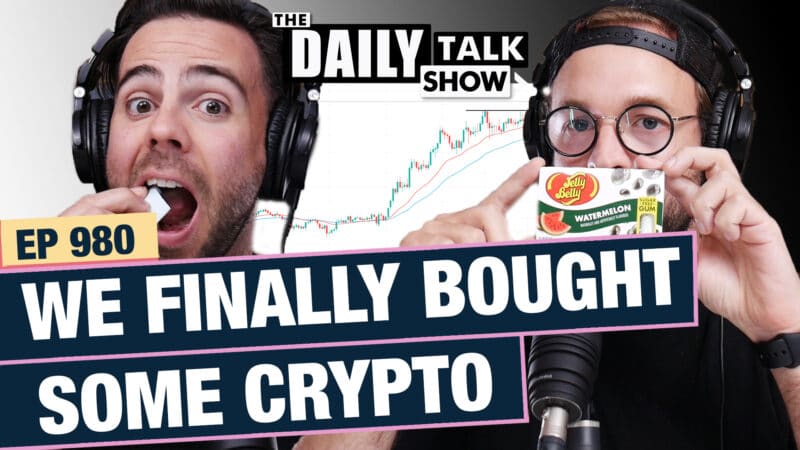