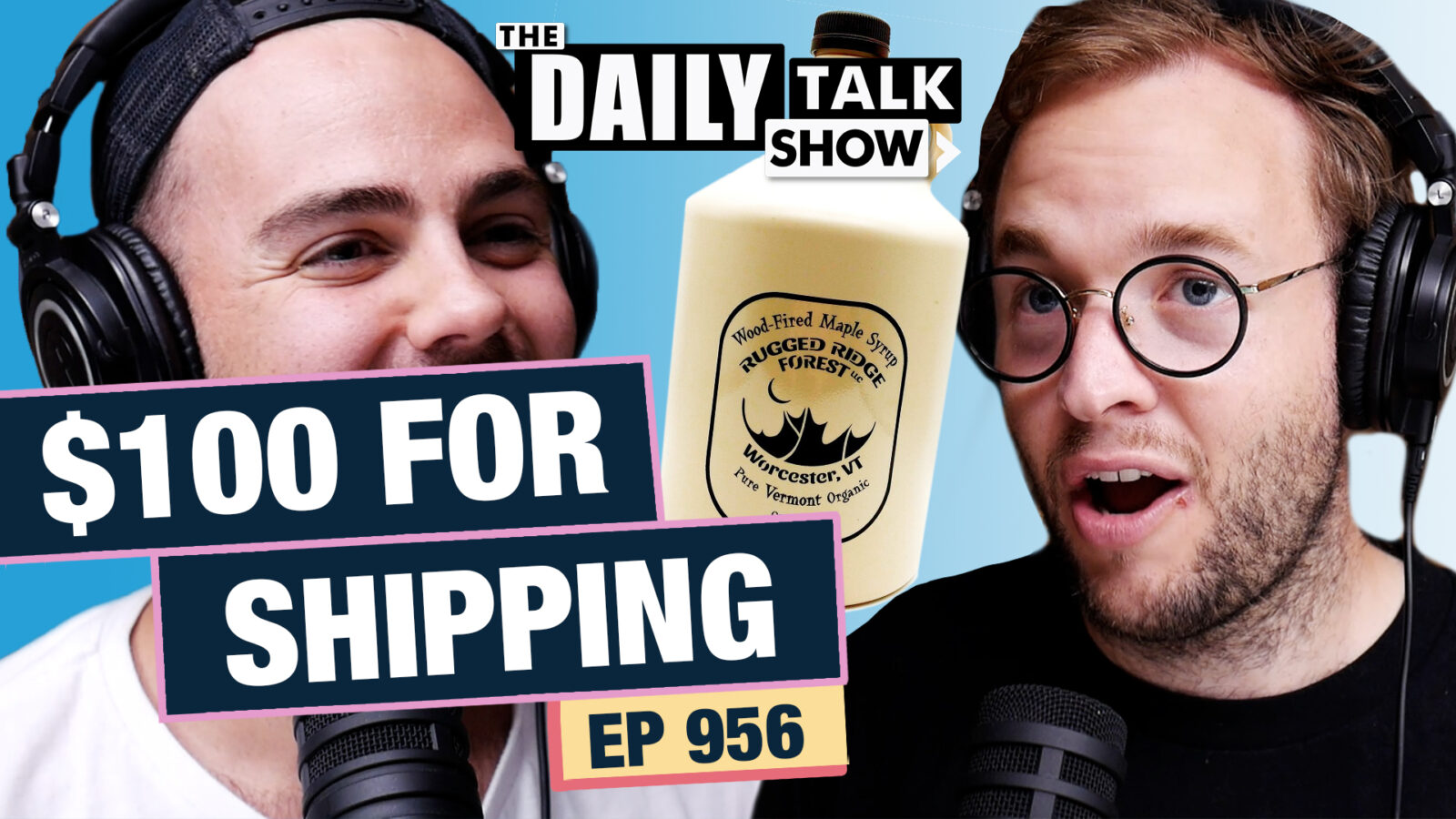 We chat about Josh’s odour from walking to work, how cold our office is, content we used to get excited about and shipping Maple Syrup over from Vermont! 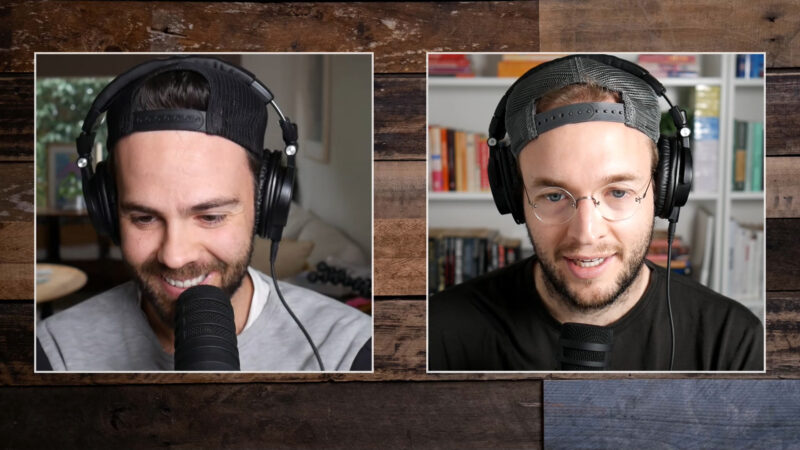 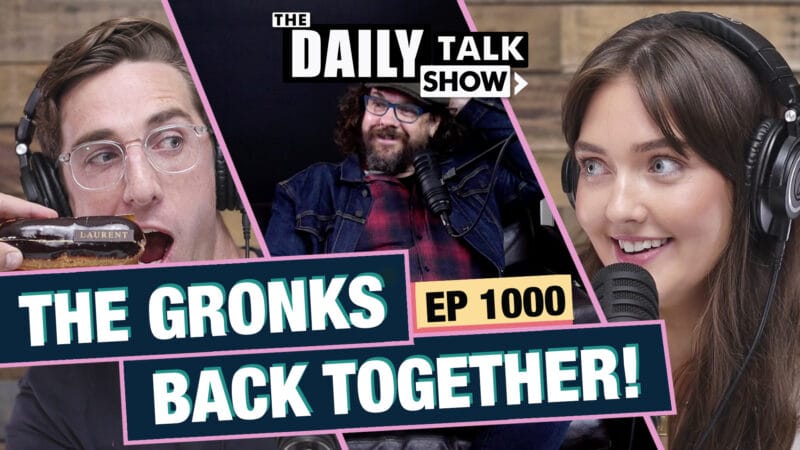 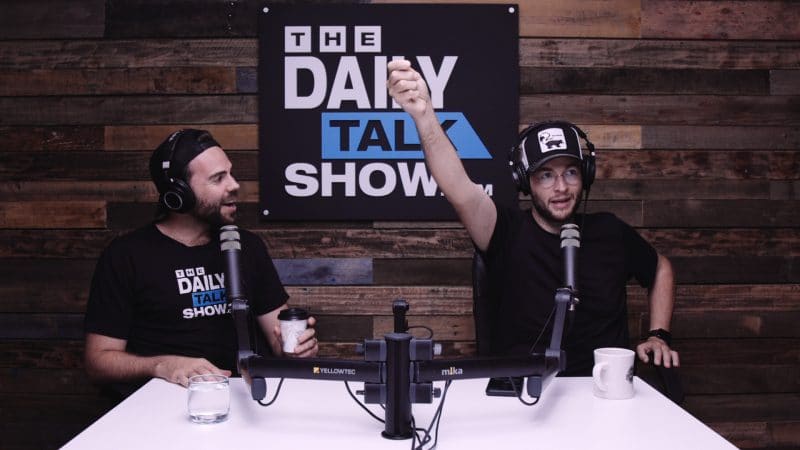 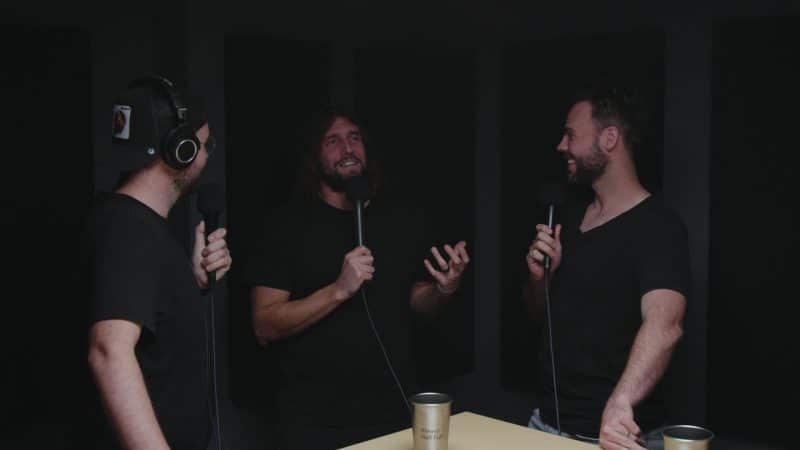 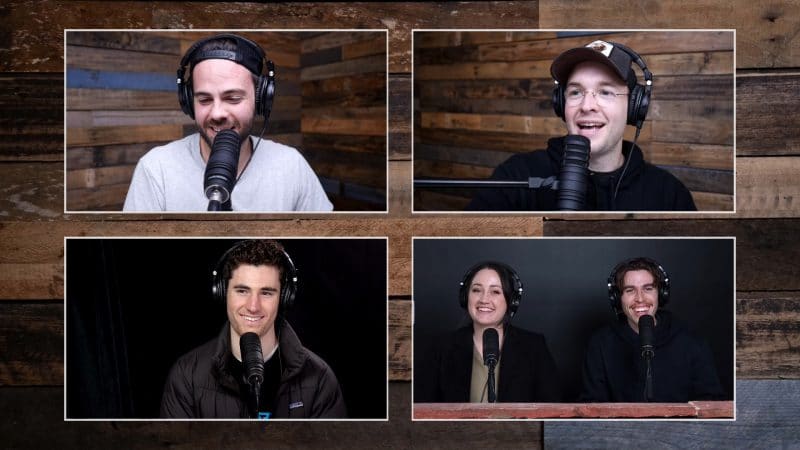