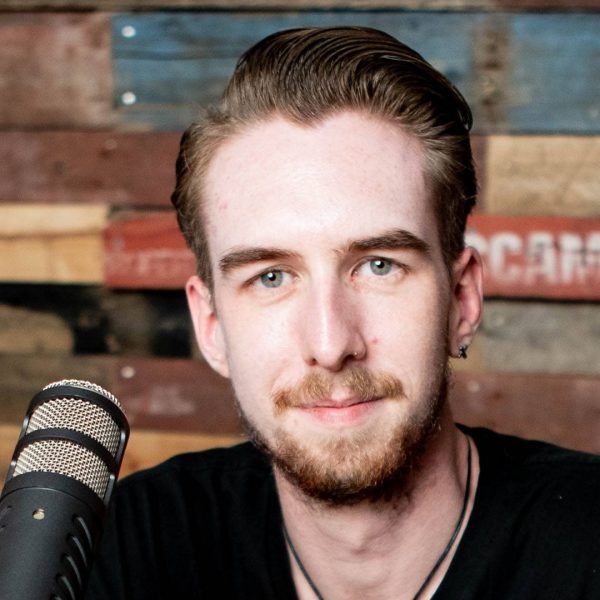 Lewis is a comedian, creating viral content for social media and YouTube for a number of years. He’s one of the fastest growing comics in Australia, holding a record for the largest crowdfunded comedy special! 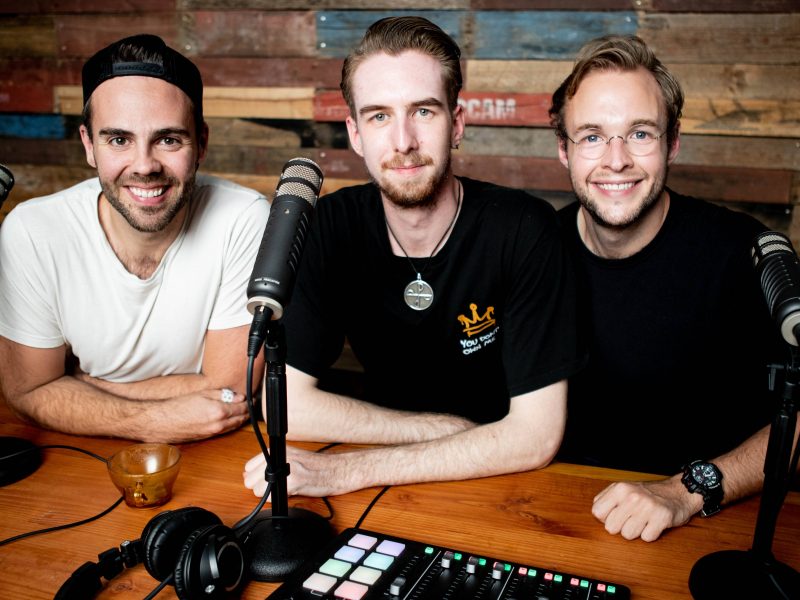 On today’s episode of The Daily Talk Show we’re joined by Lewis Spears. Lewis has been creating viral social media content for years and has become one of the fastest rising comedians in Australia. Lewis holds the record for the world’s largest successful crowdfund for a comedy special, Death Threats Don’t Scare Me. 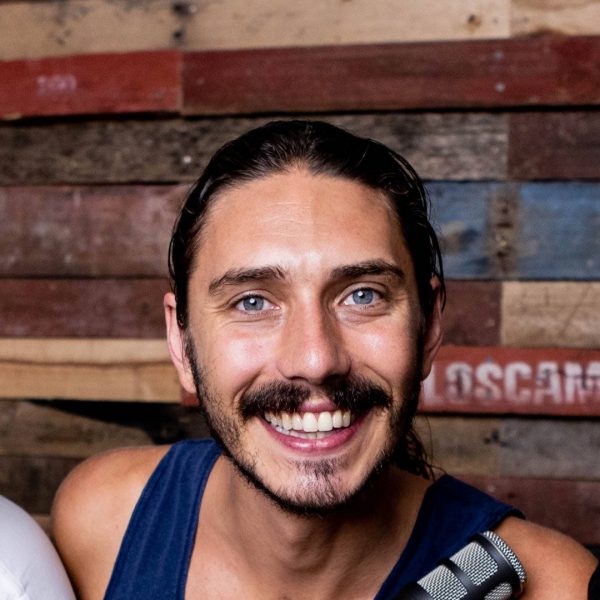 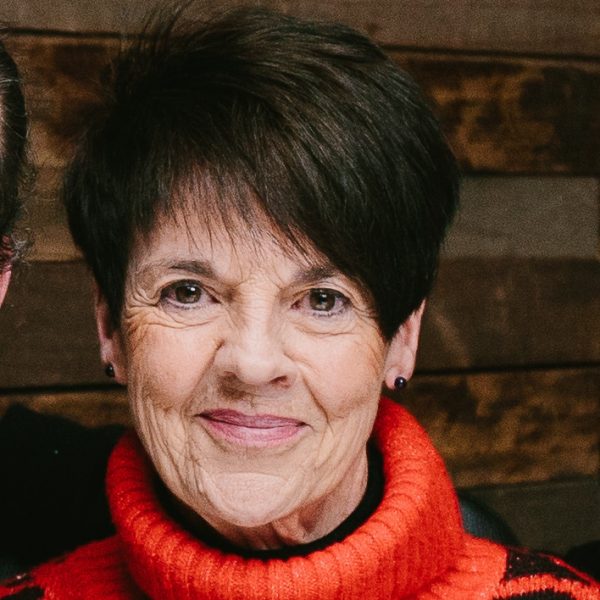 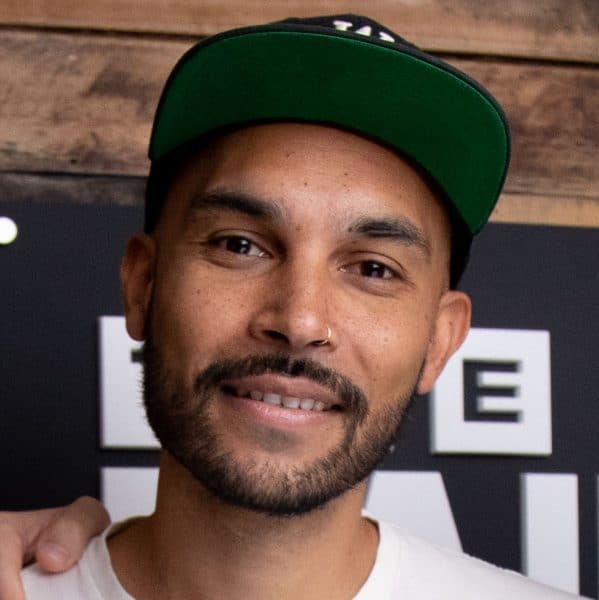 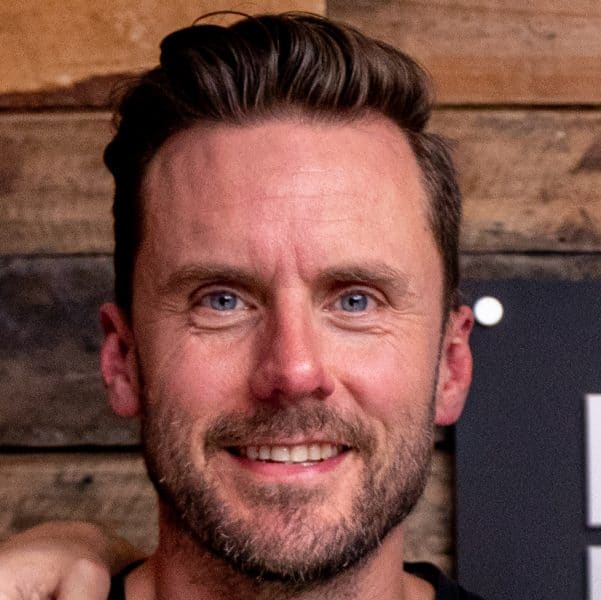 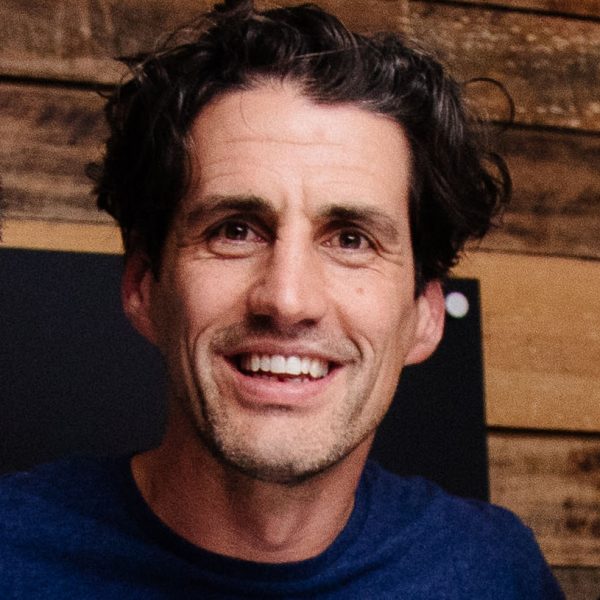 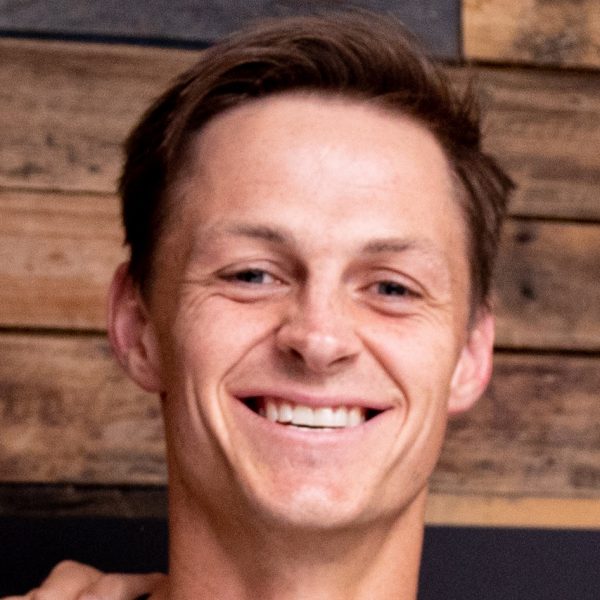