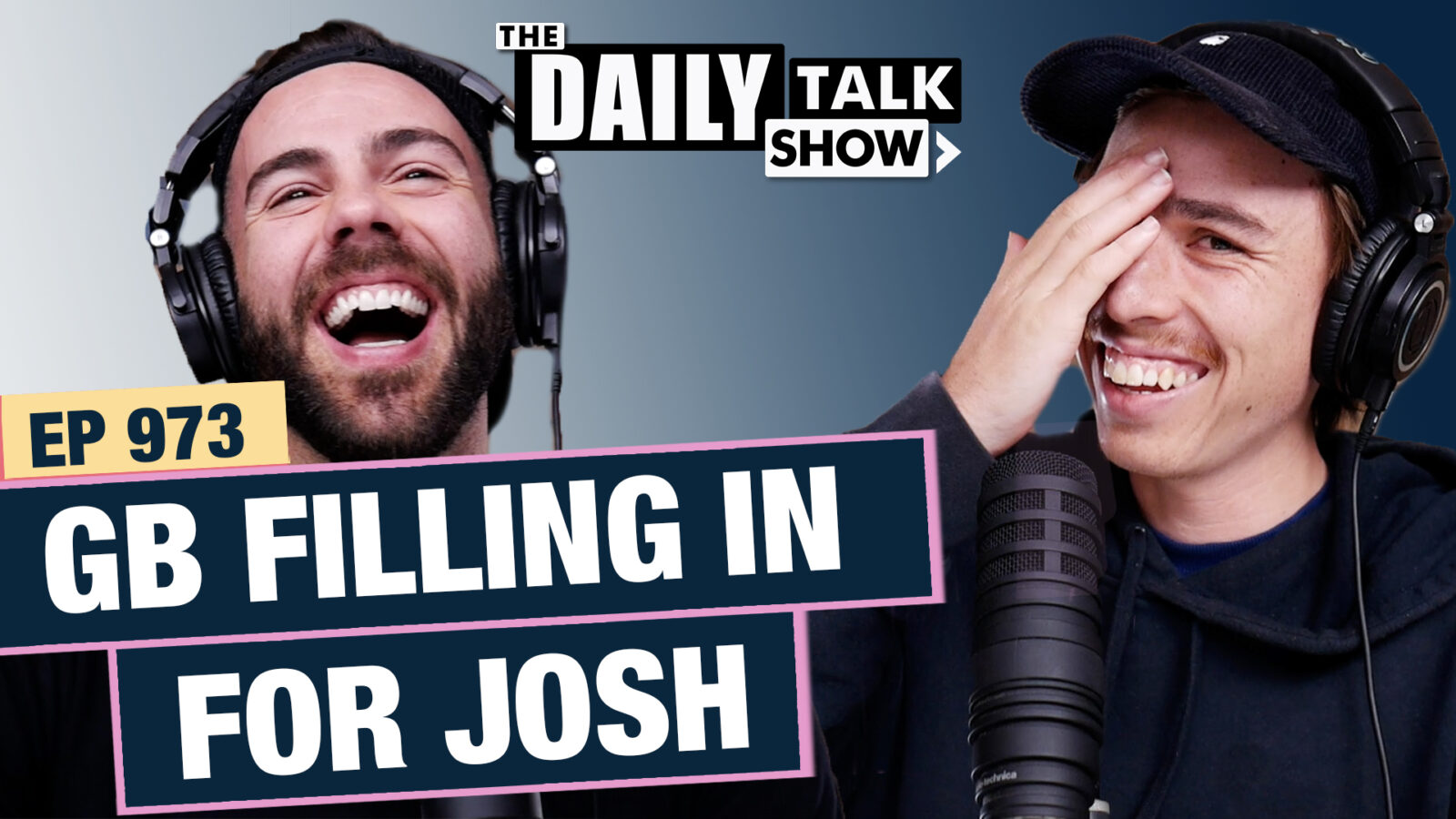 GB is filling in for Josh today! GB and TJ talk about shoe sizes, their Fat Fridays order, go through some old quotes, and supporting loved ones through tough times!