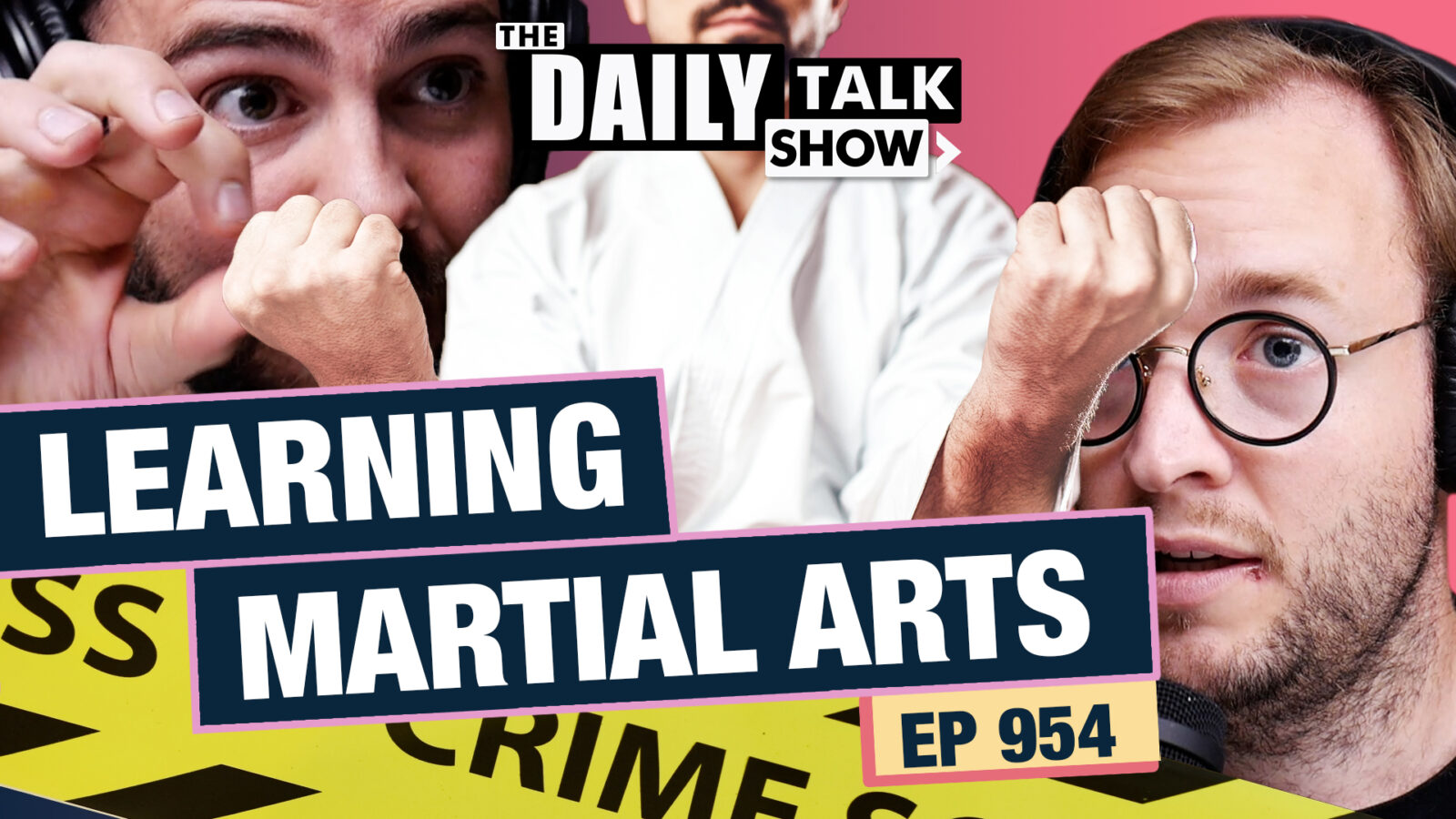 We chat about Tommy’s eye witness of a crime near his house, when to film incidences and learning Martial Arts! 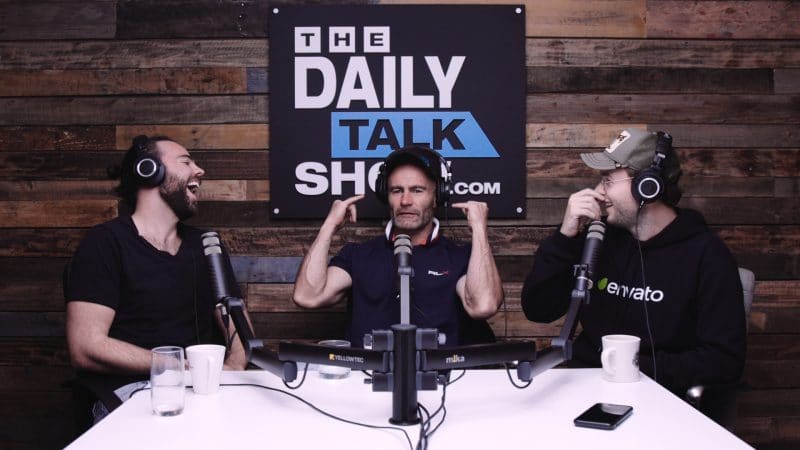 #418 – Geoff Jowett On Hobbies And Horses 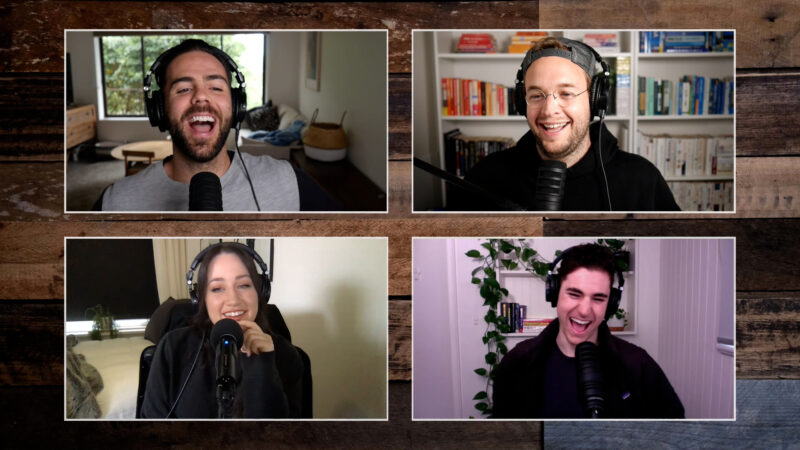 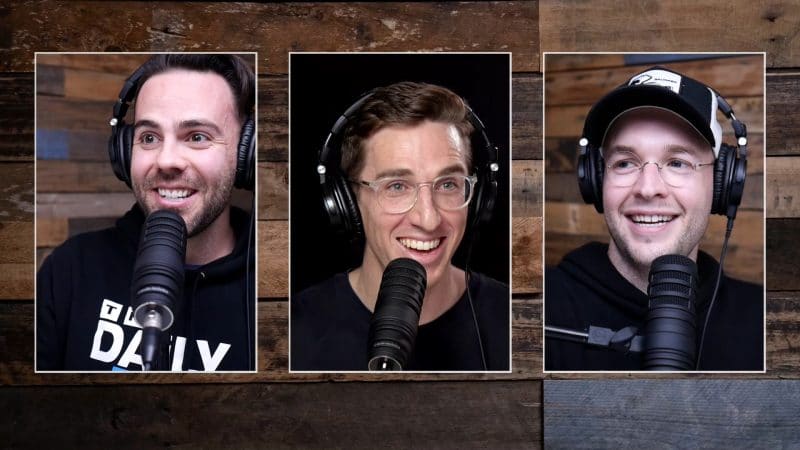 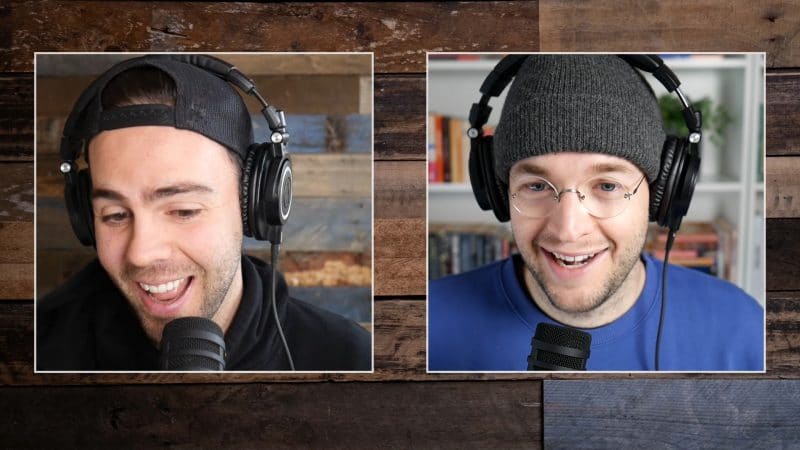 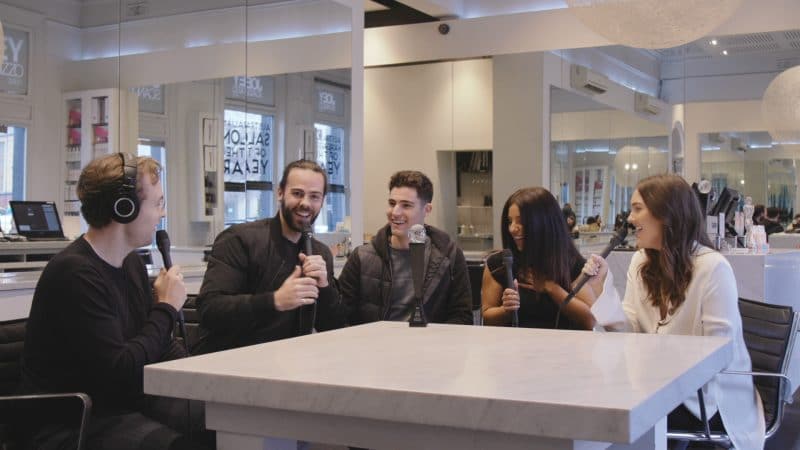 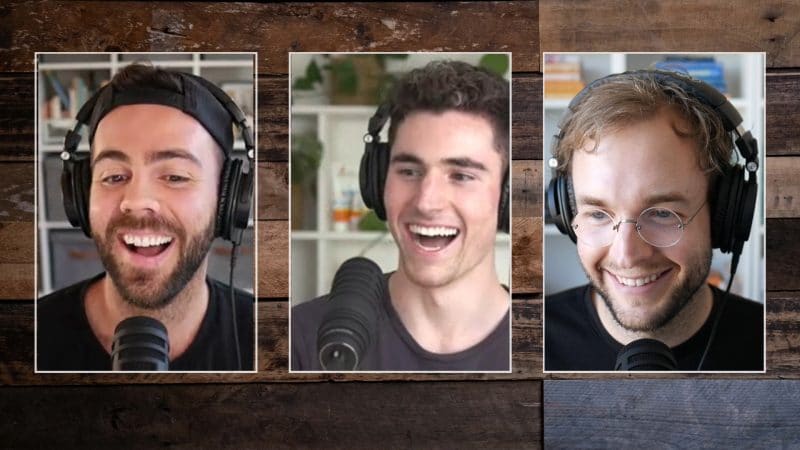