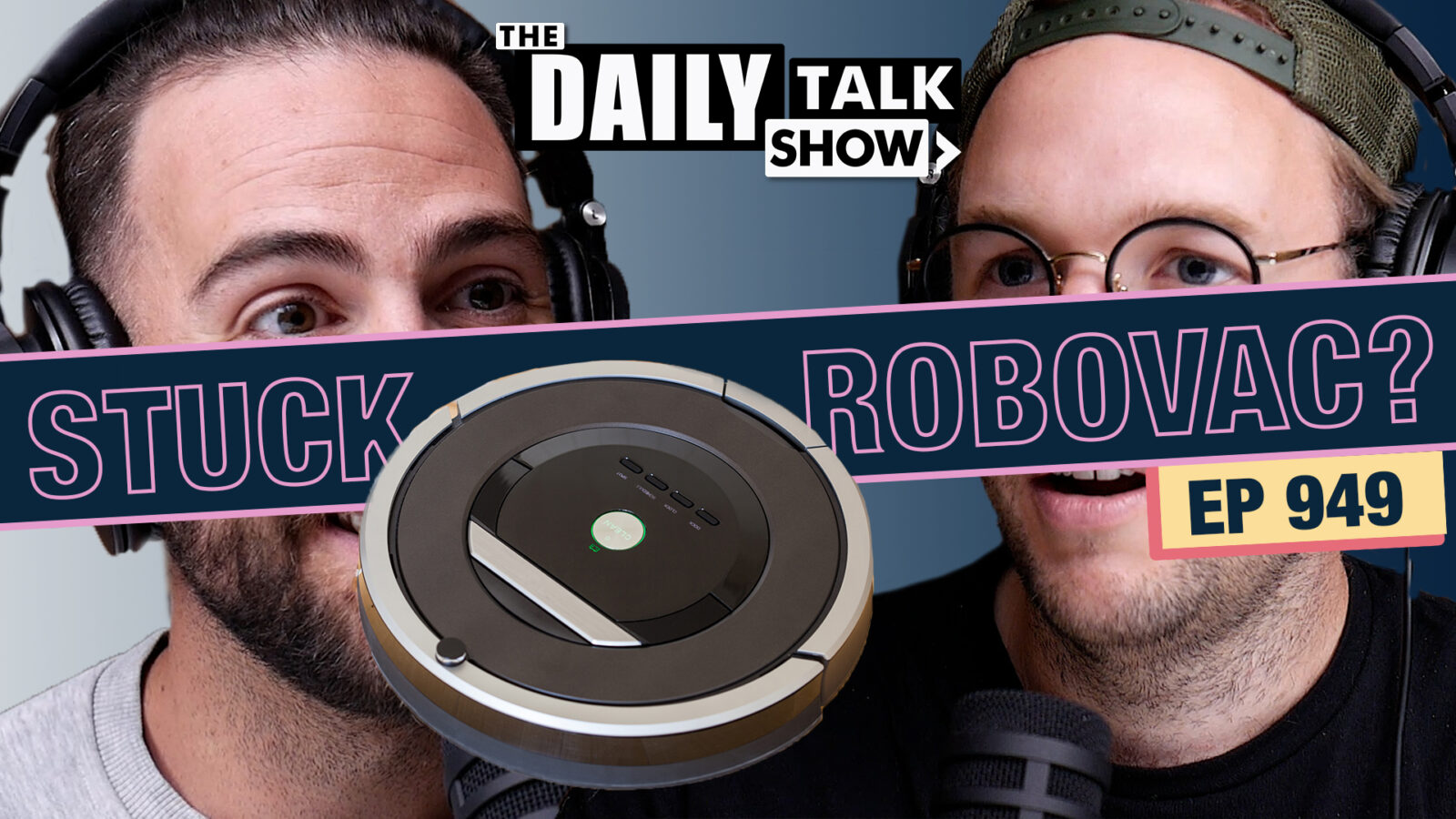 We chat about Tommy’s new Robotic Vacuum, dodgy removalists, GameStop and we have a Big Cup update! 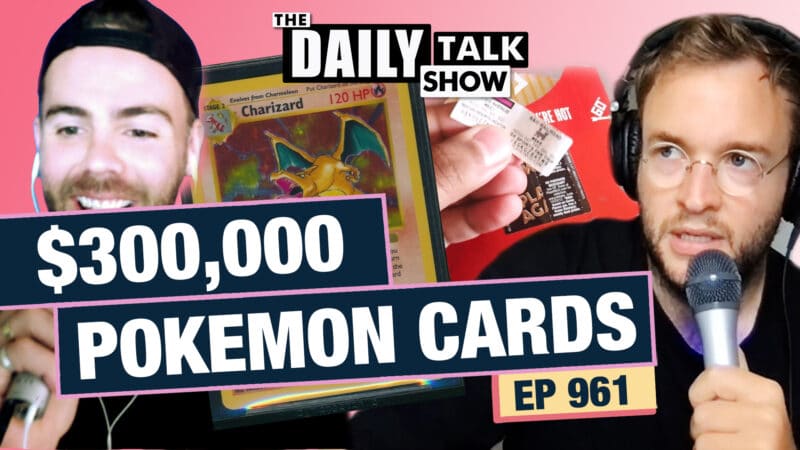 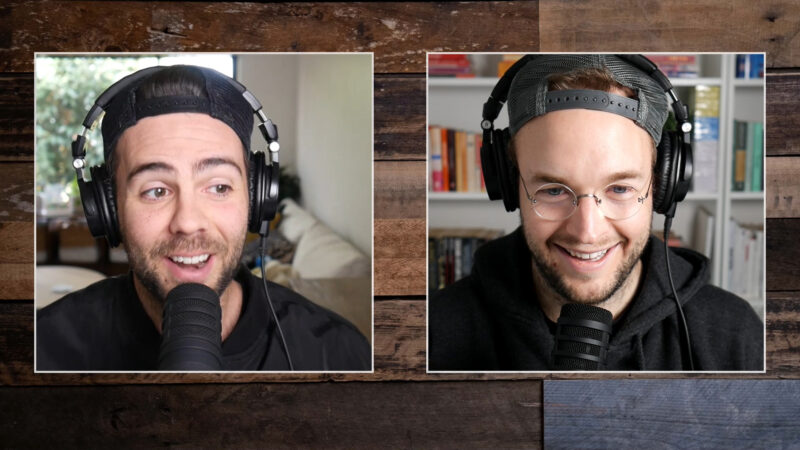 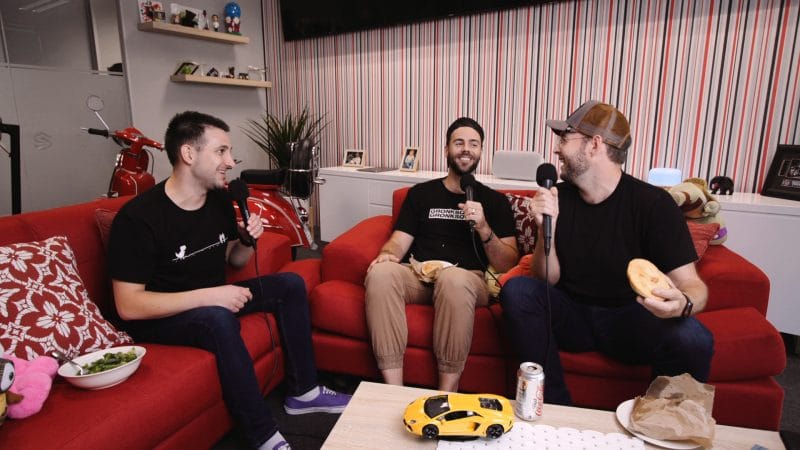 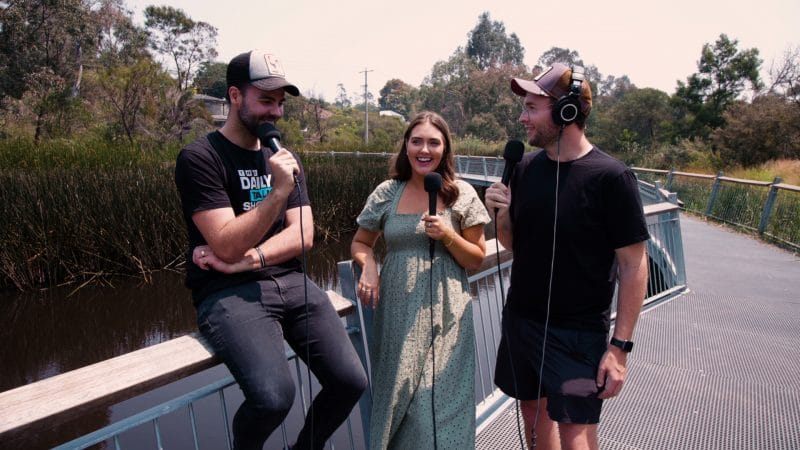 #555 – The Koonung Creek With Queen Gronk