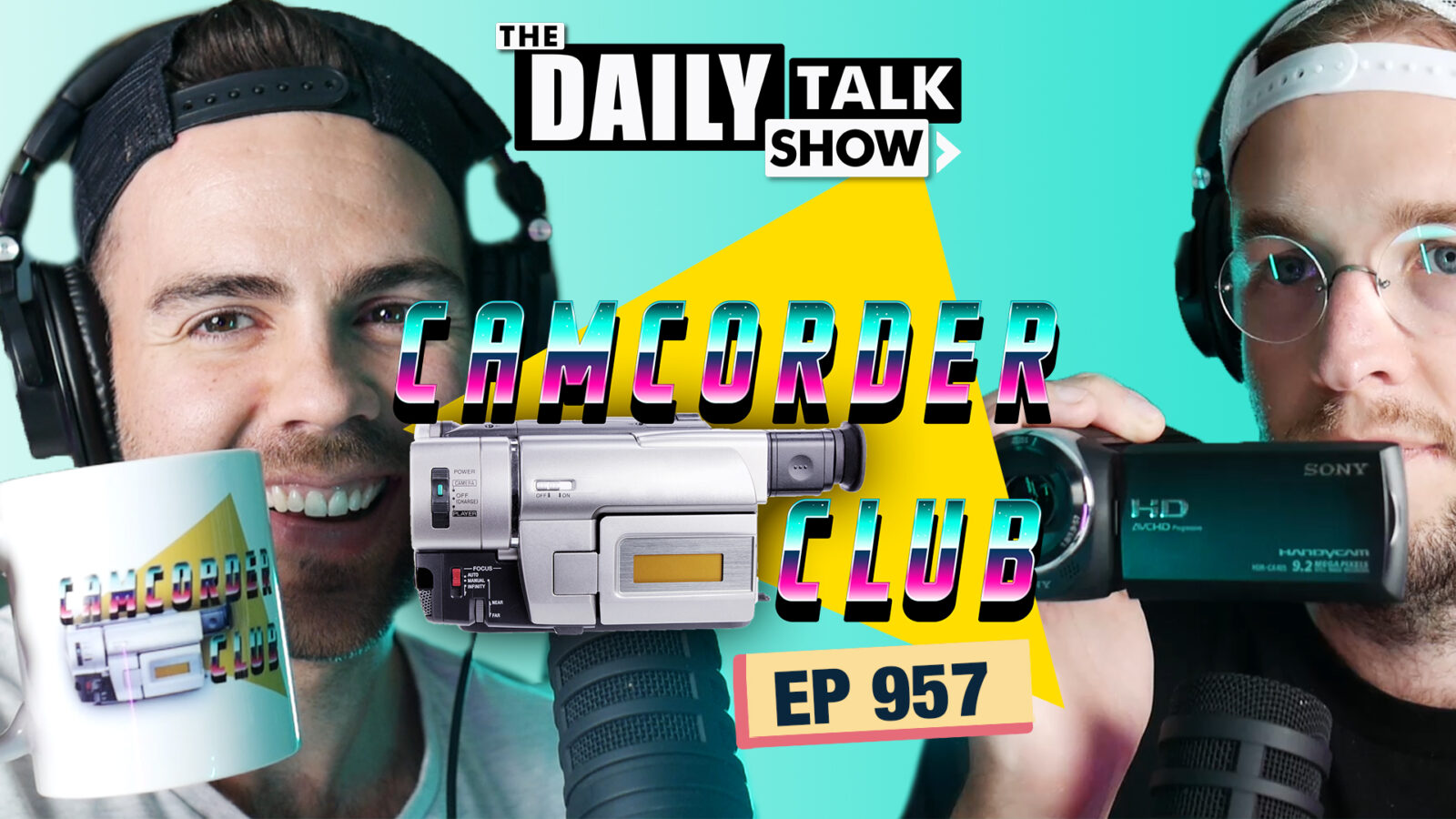 We chat about our updates to the studio, introduce our new series ‘Camcorder Club’, reminisce about old technology and do a typing test! 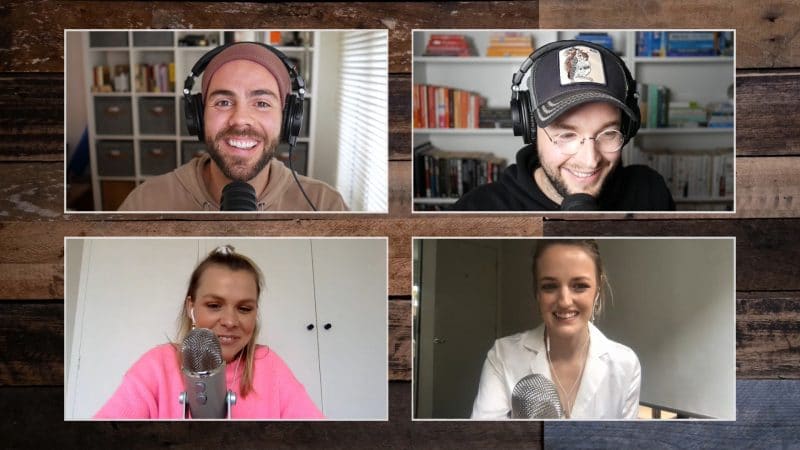 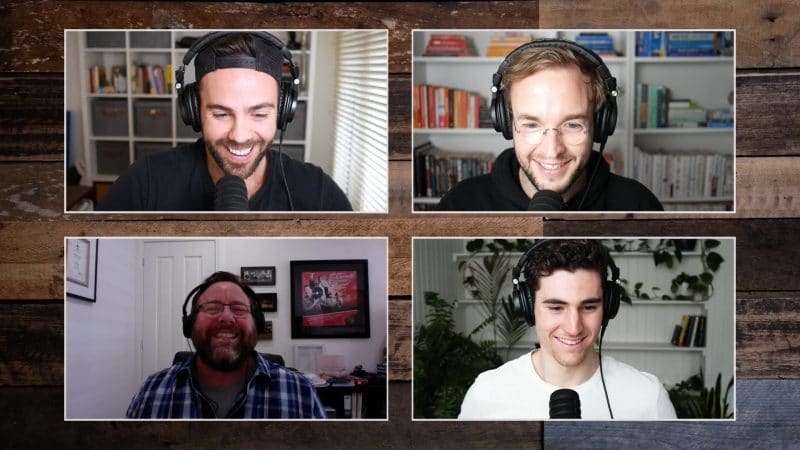 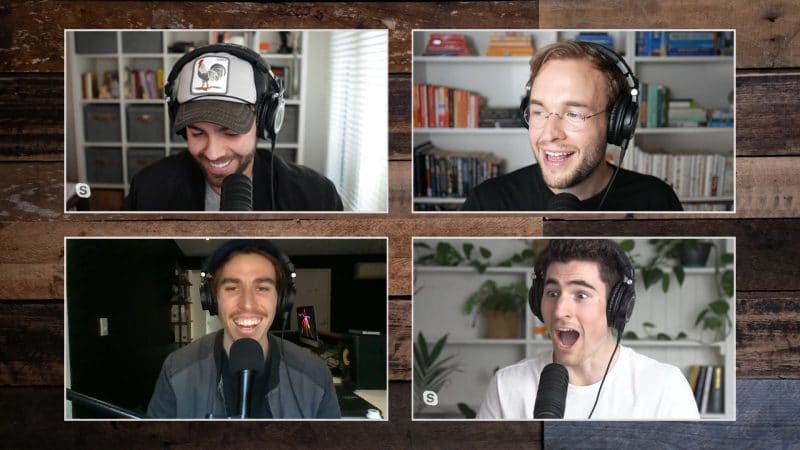 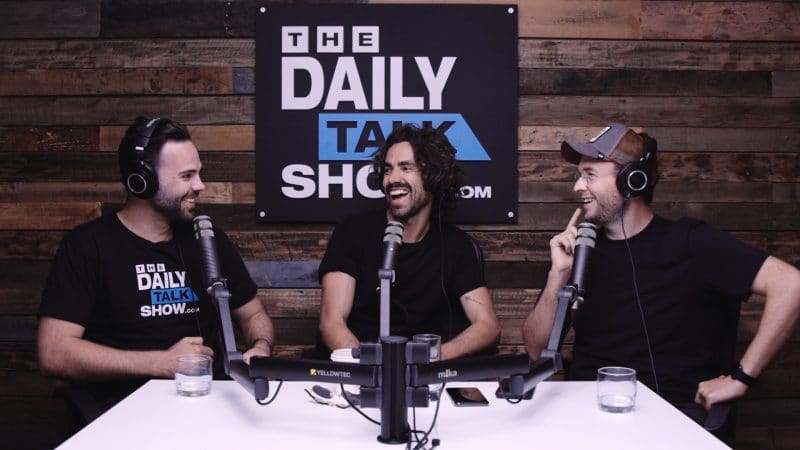 #558 – Jeremy Carne On Being In Love With The Process 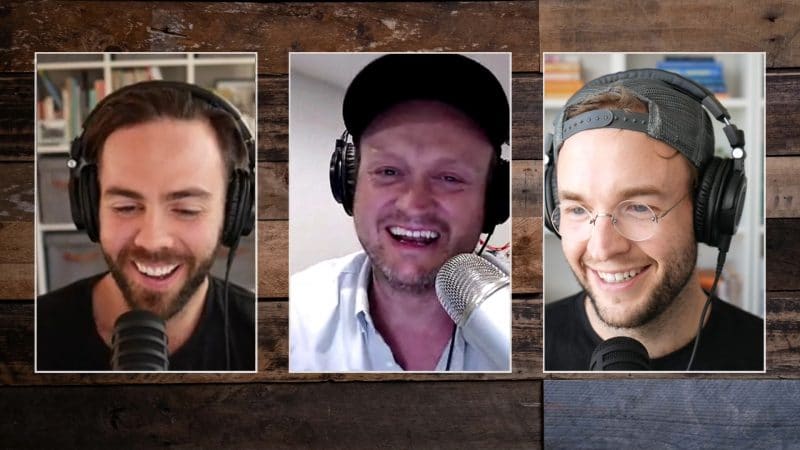