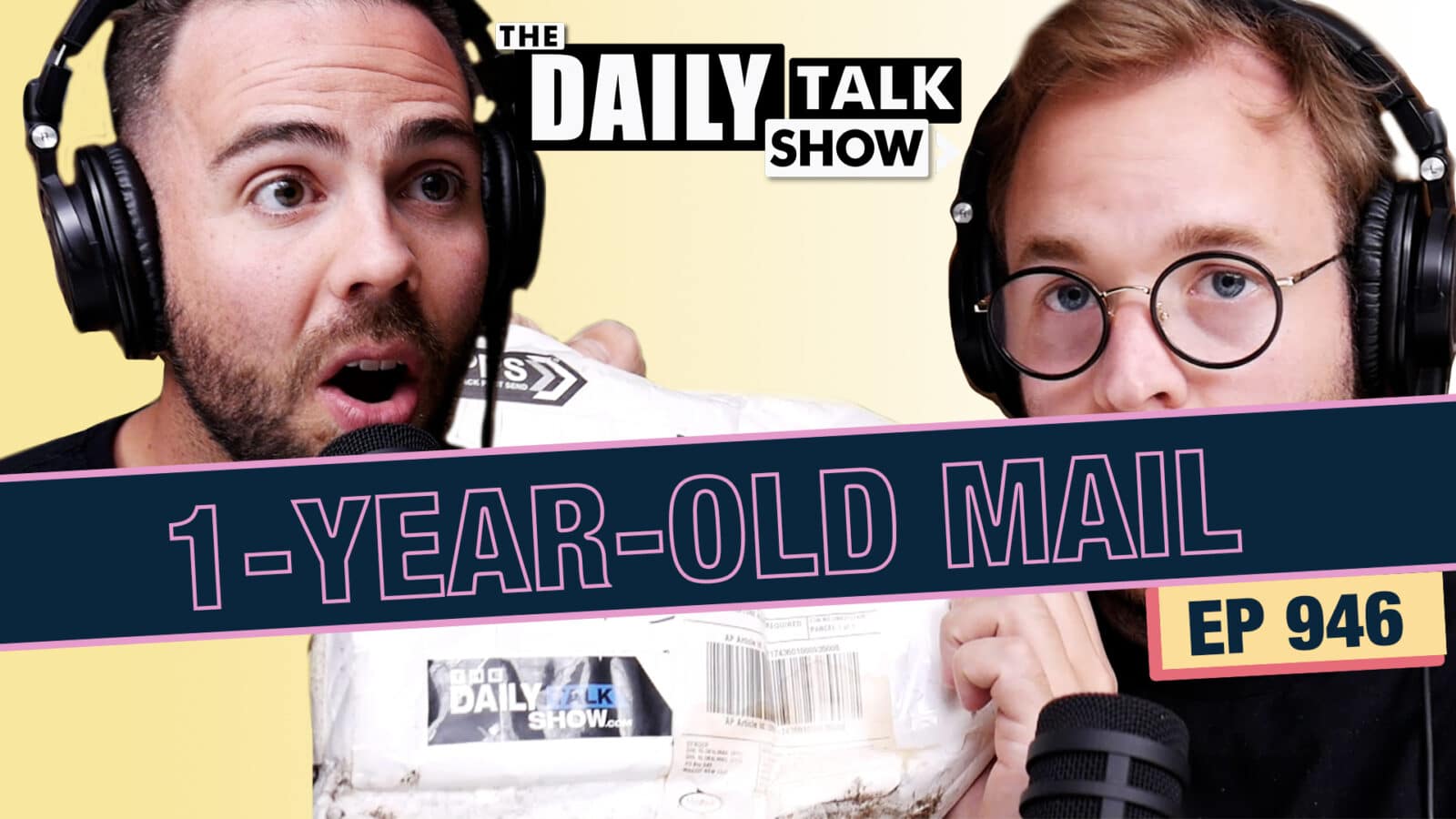 We chat about an old parcel hidden out the front of the office, Tommy’s mum buying CBD Gummies, Josh’s new socks and the idea of living an RV life! 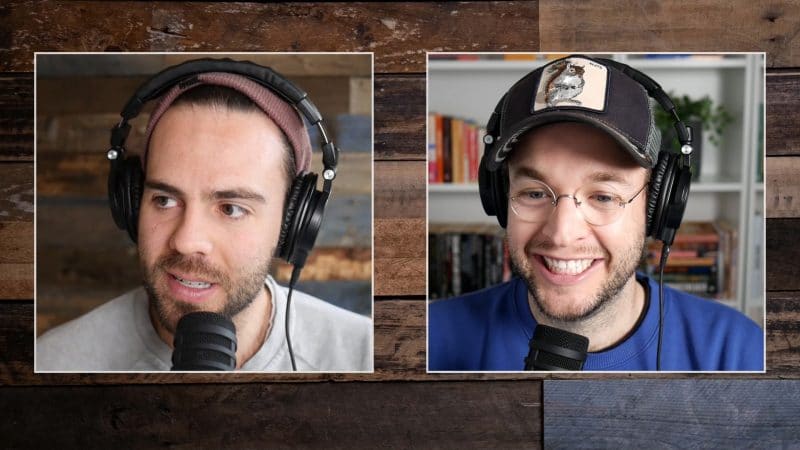 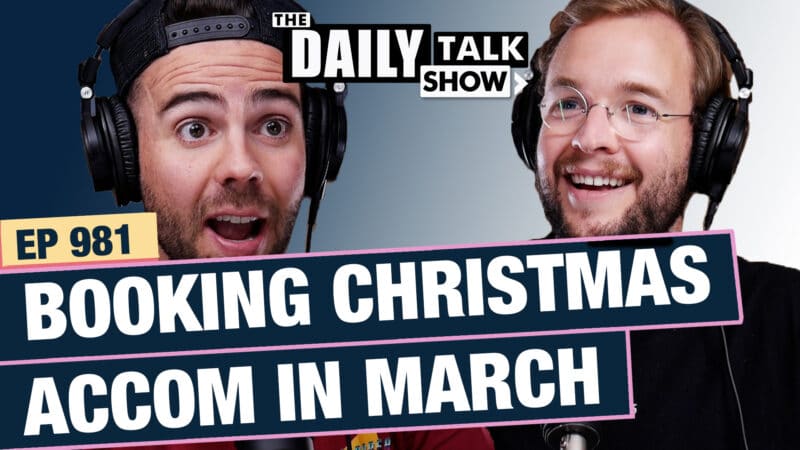 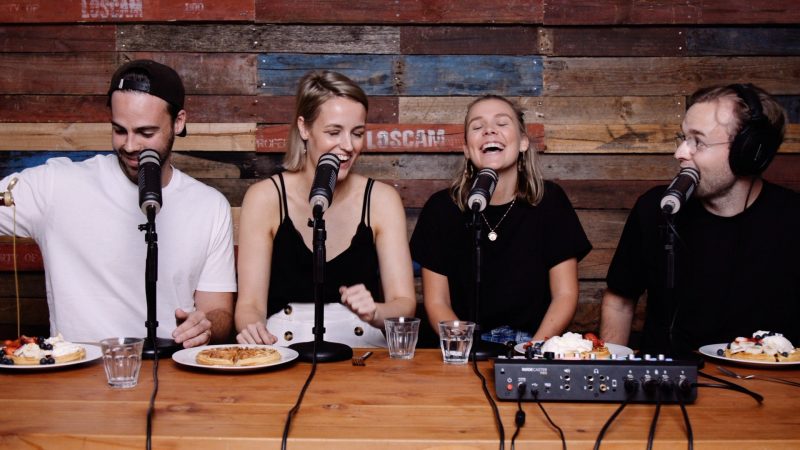 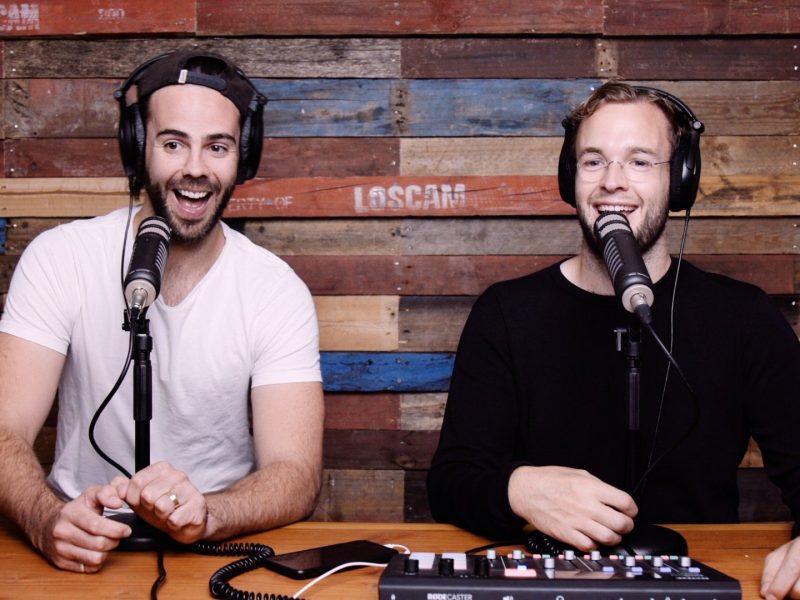 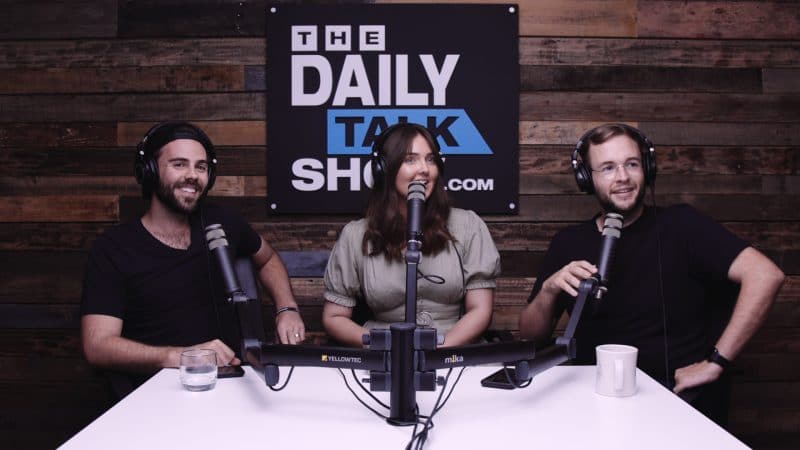