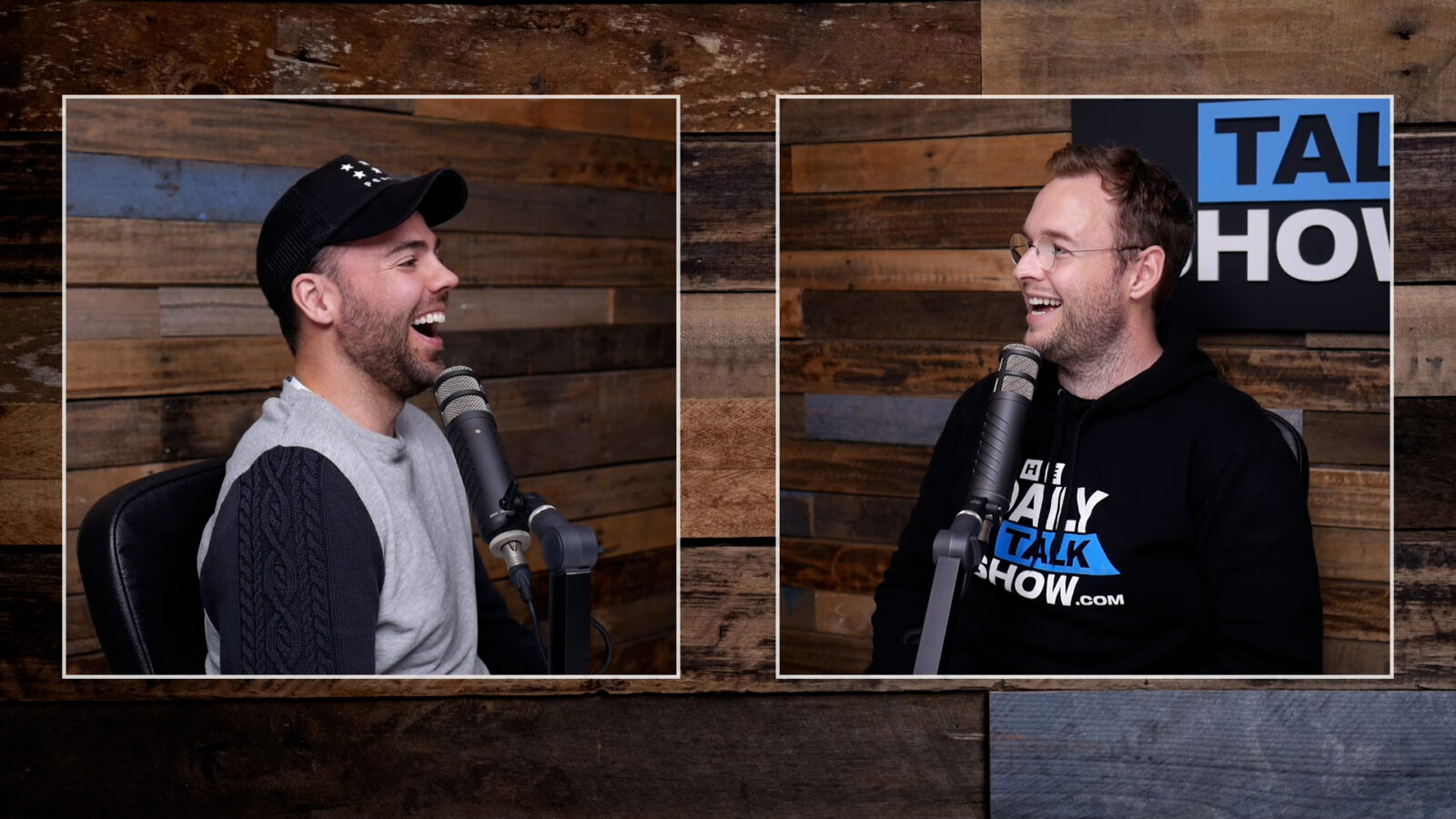 We chat about feeling burnt out, the stories we tell, being empathetic to different stories in a bigger team, and when to listen to signals. 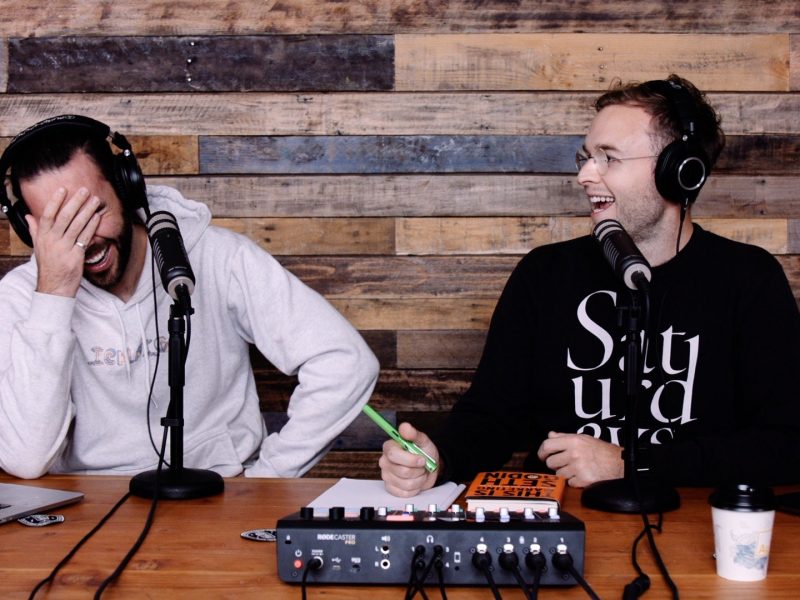 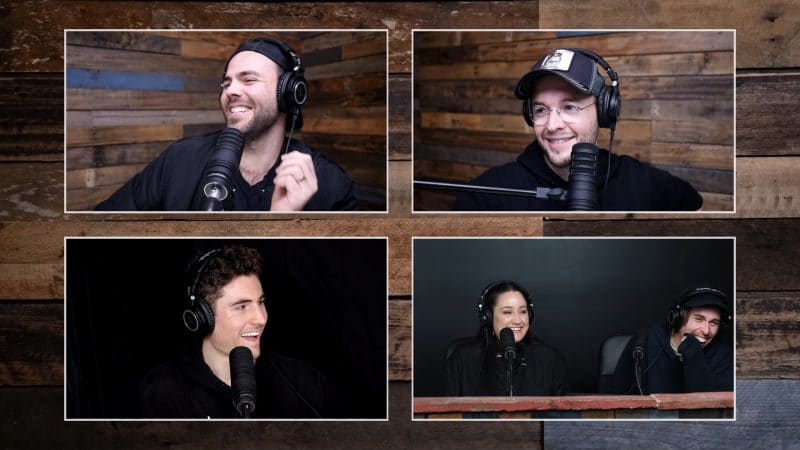 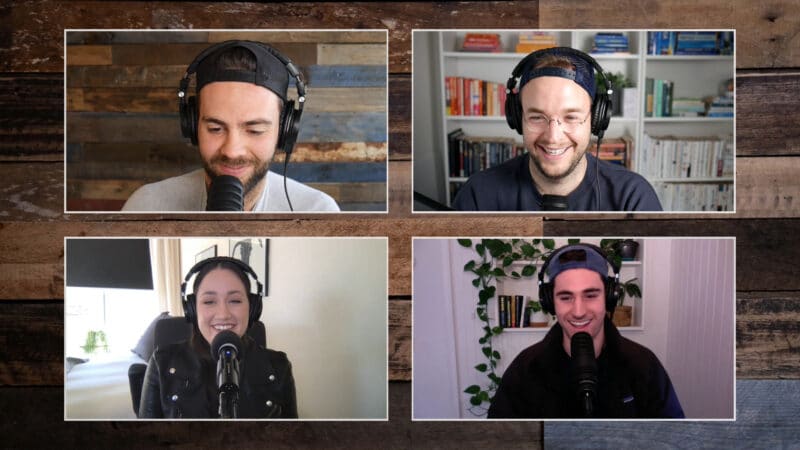 #080 – Beyond motivation with Craig Harper 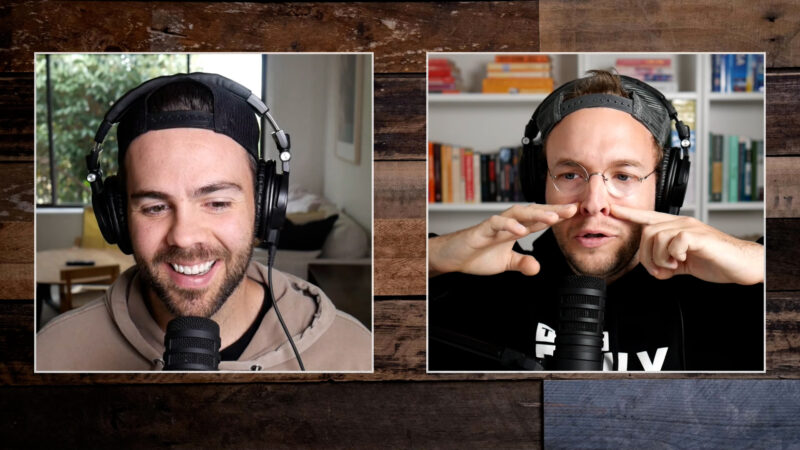