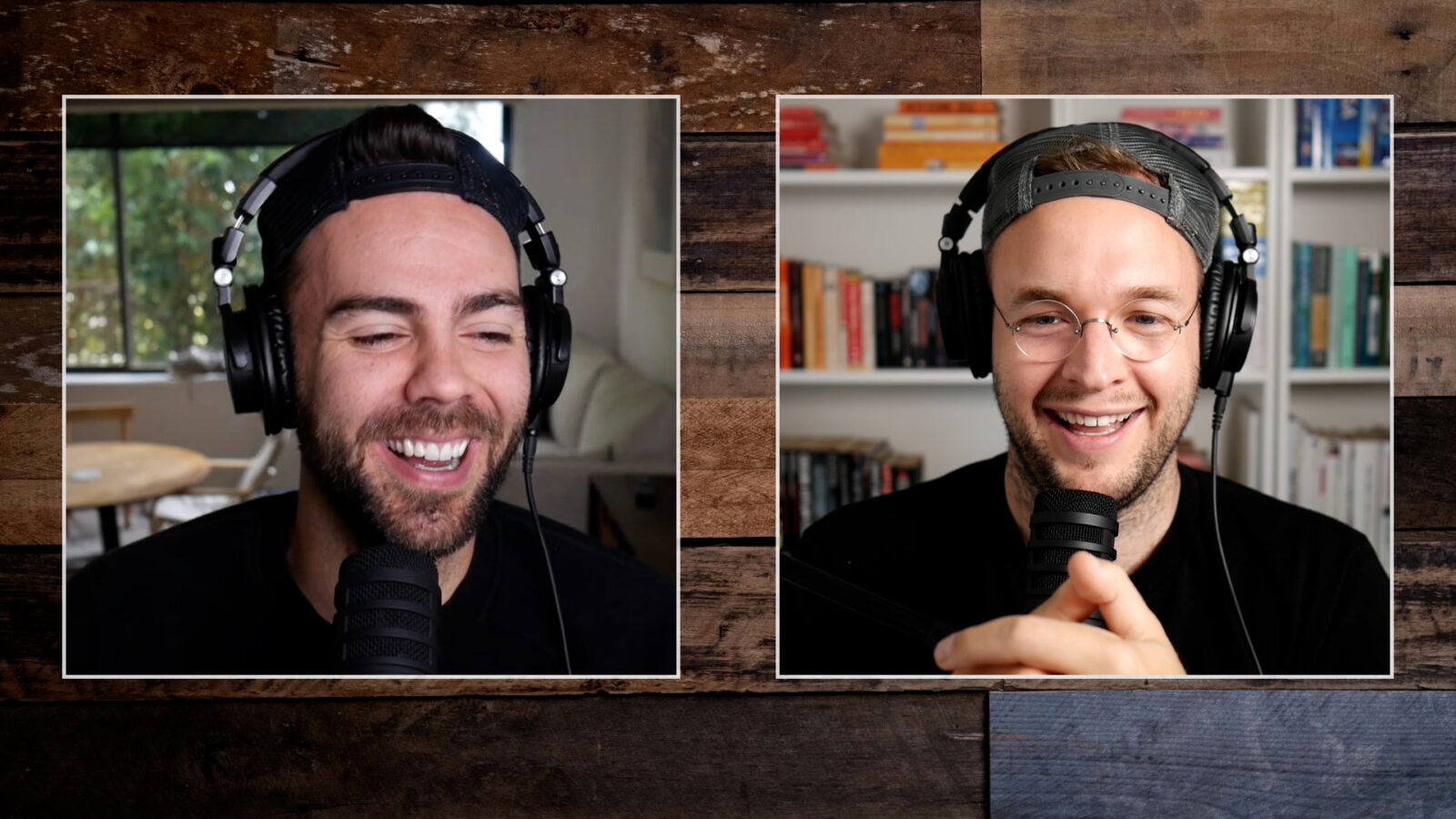 We chat about training at the outdoor gym, selling an exercise bike on Gumtree, health implants and tech, and Christmas habits. 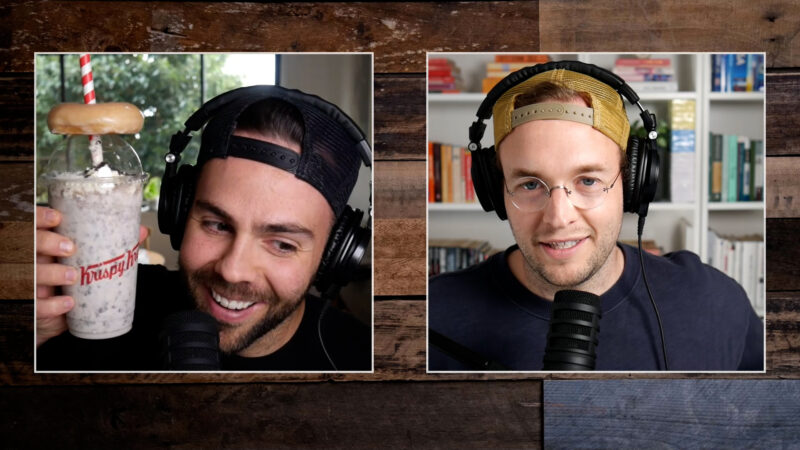