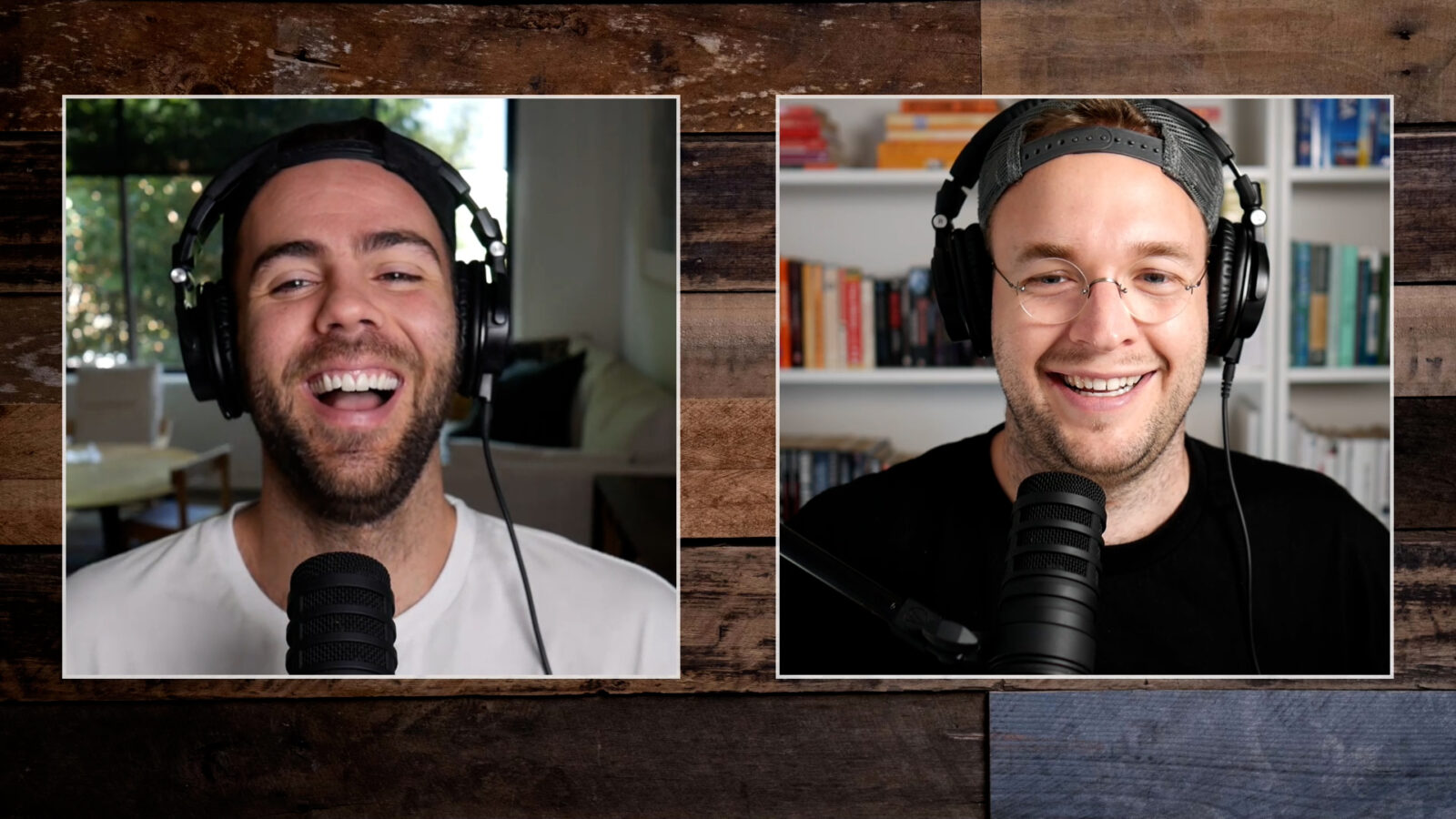 We chat about passport renewals, road tripping to Sydney for Christmas, being lied to as a kid, and being the shoe guy. 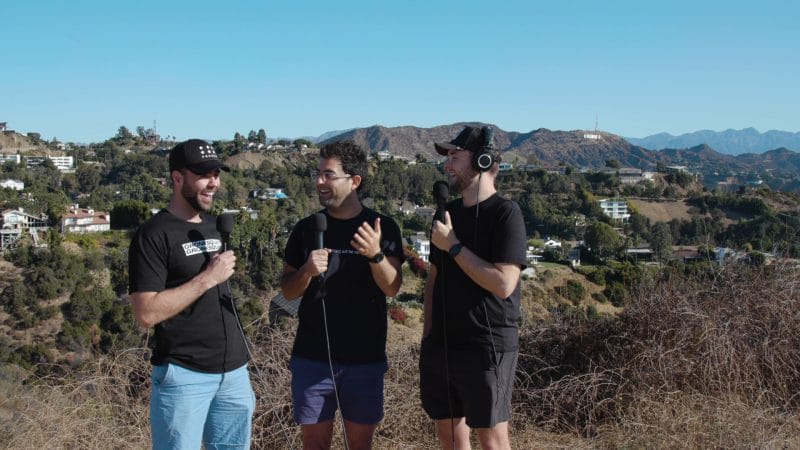 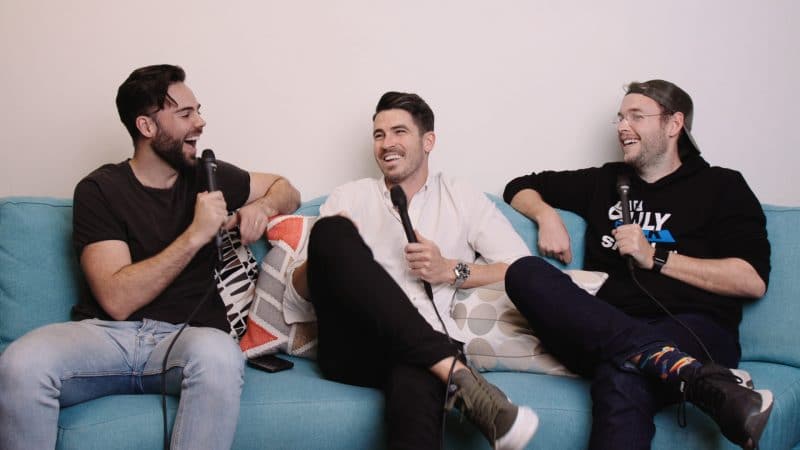 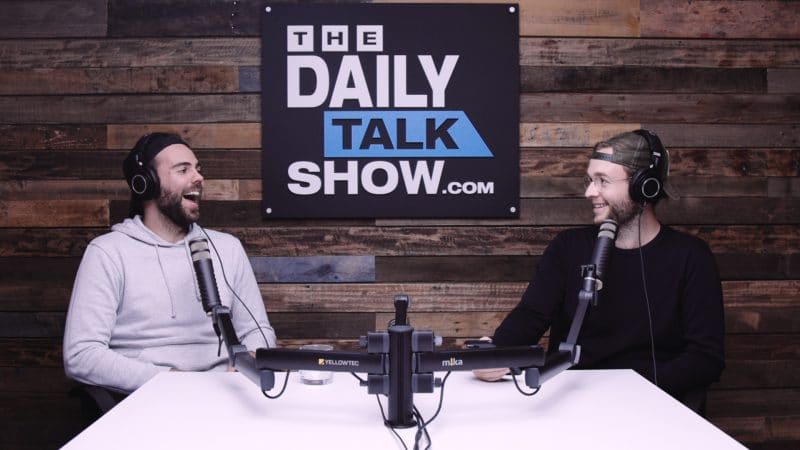